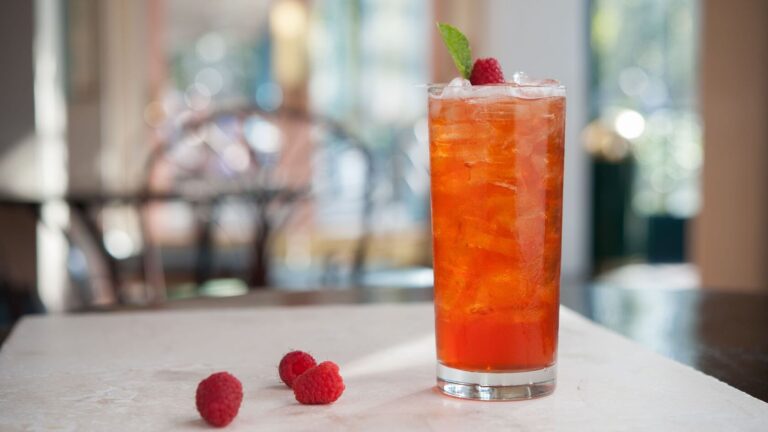 Saturday Secrets at Disneyland: Hidden Menu Items You Must Try!

Disneyland is full of secrets and surprises at every turn. Special secret interactions and hidden mickeys in the craziest of corners. But for us food and drink lovers out there, Disneyland hosts some crazy concoctions, with some of the best options not even being on the menu! If you are a foodie fanatic like me, you’ll want to take a trip down to Lamplight Lounge and ask for the “Fun Wheel Cocktail”. It’s off the menu and you’ll definitely feel special drinking down this four color mixer.

If you are feeling a little more savory, head on over to Harbor Galley next to Haunted Mansion and prepare to be blown away by the Lobster Mac and Cheese Bread Bowl. This is another you won’t see listed. Only those savvy to the secret menu will get to try this gem.

Another special drink is the Blue and Green Milks over in Galaxy’s Edge. While these ones are on the official menu, and in fact have their own stand, they have always had a sense of mystery surrounding them. Despite its name, these drinks actually contain no dairy. The ingredients have been a point of conversation on social media trying to figure out these curious flavors. But lucky for you, we were able to catch up with a cook in between breaks at the cantina and he gave us the inside scoop:

So good luck out there on your food and drink adventure my fellow foodies! Now you’re a little bit more prepared for what secrets lie in Disneyland’s hallowed kitchens. And don’t forget to check back next Saturday for more Saturday Secrets! 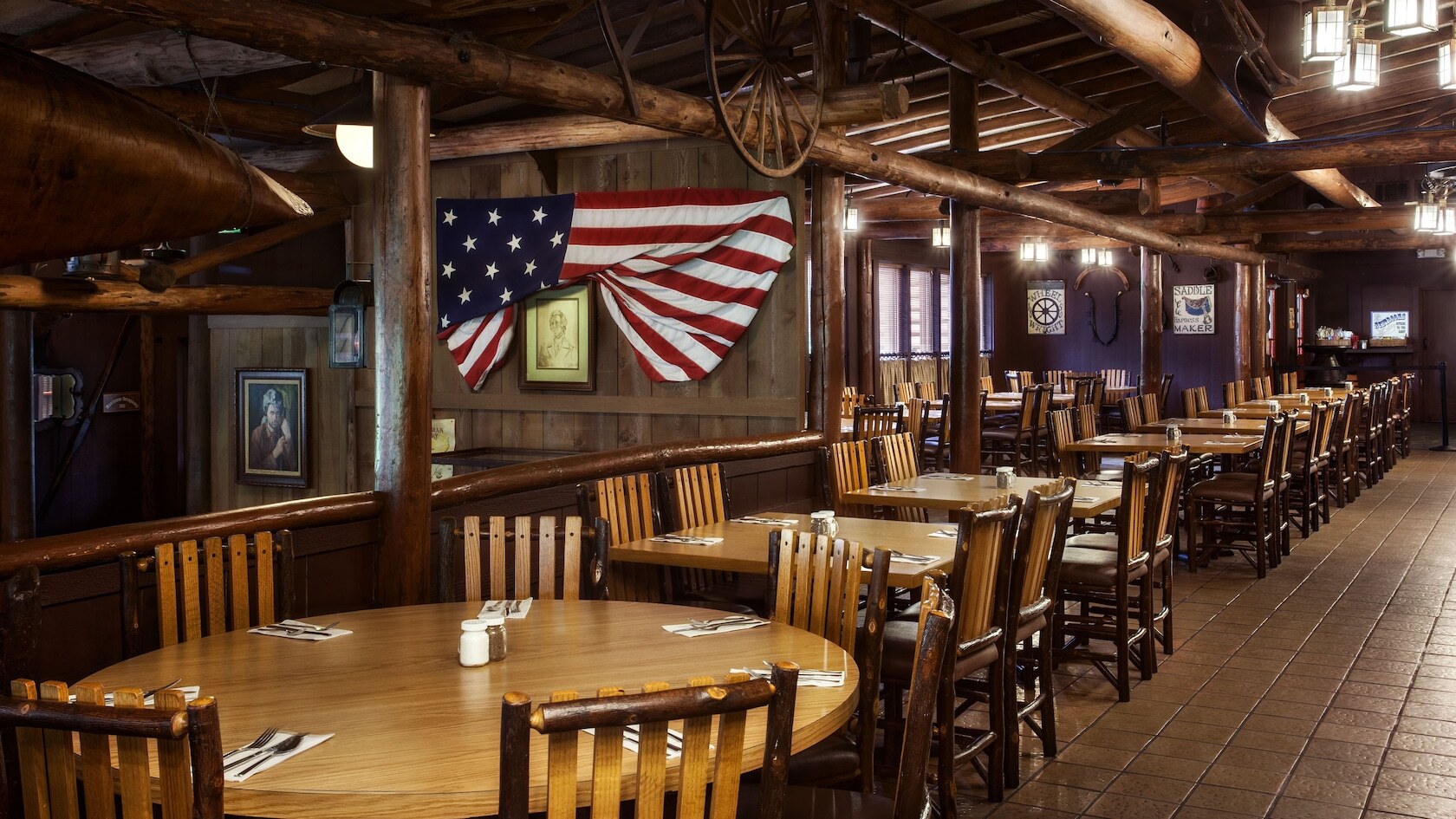 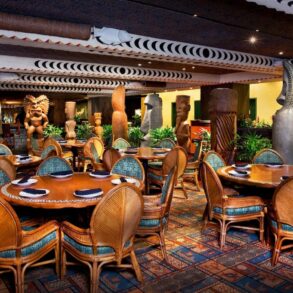 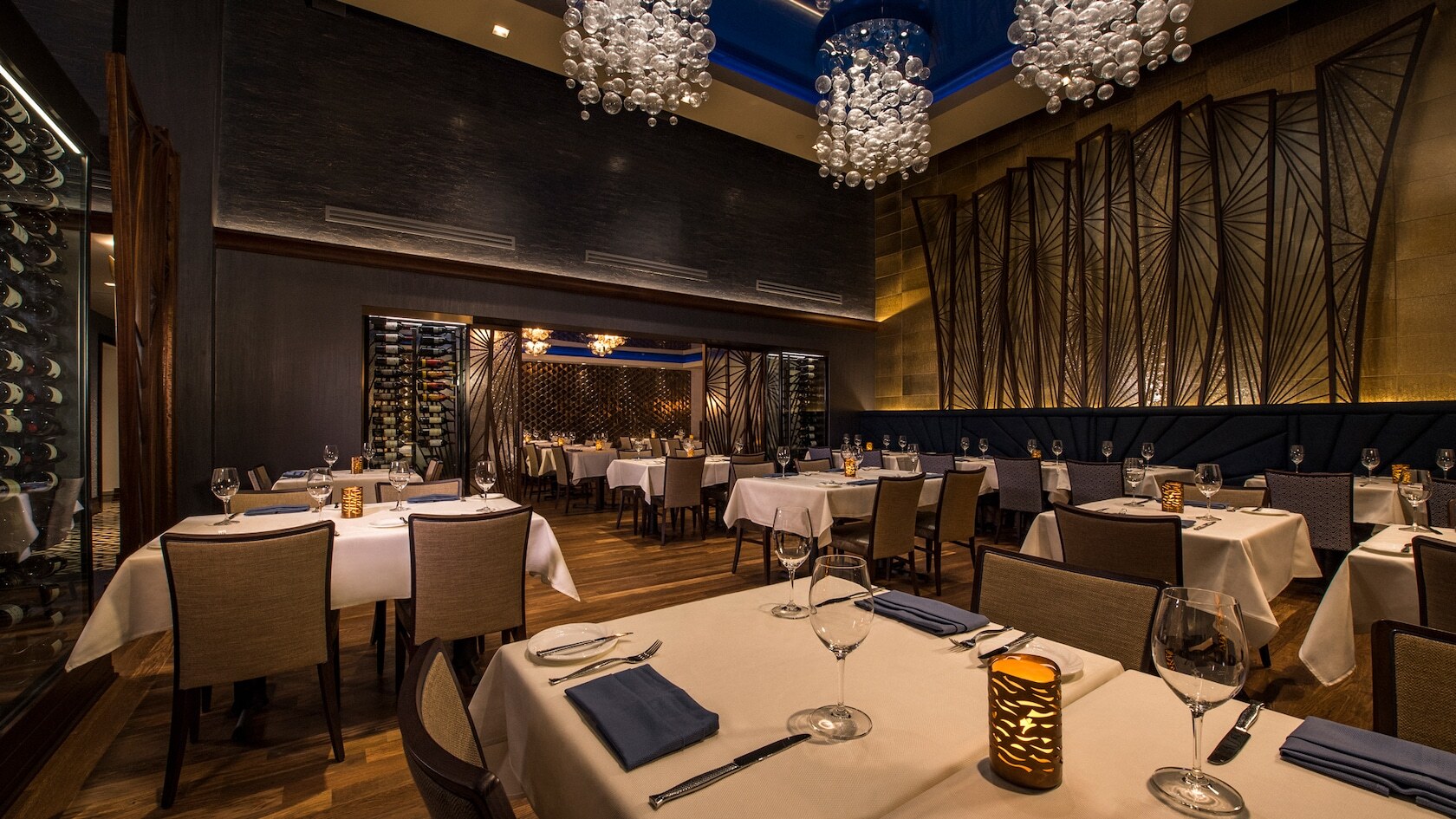 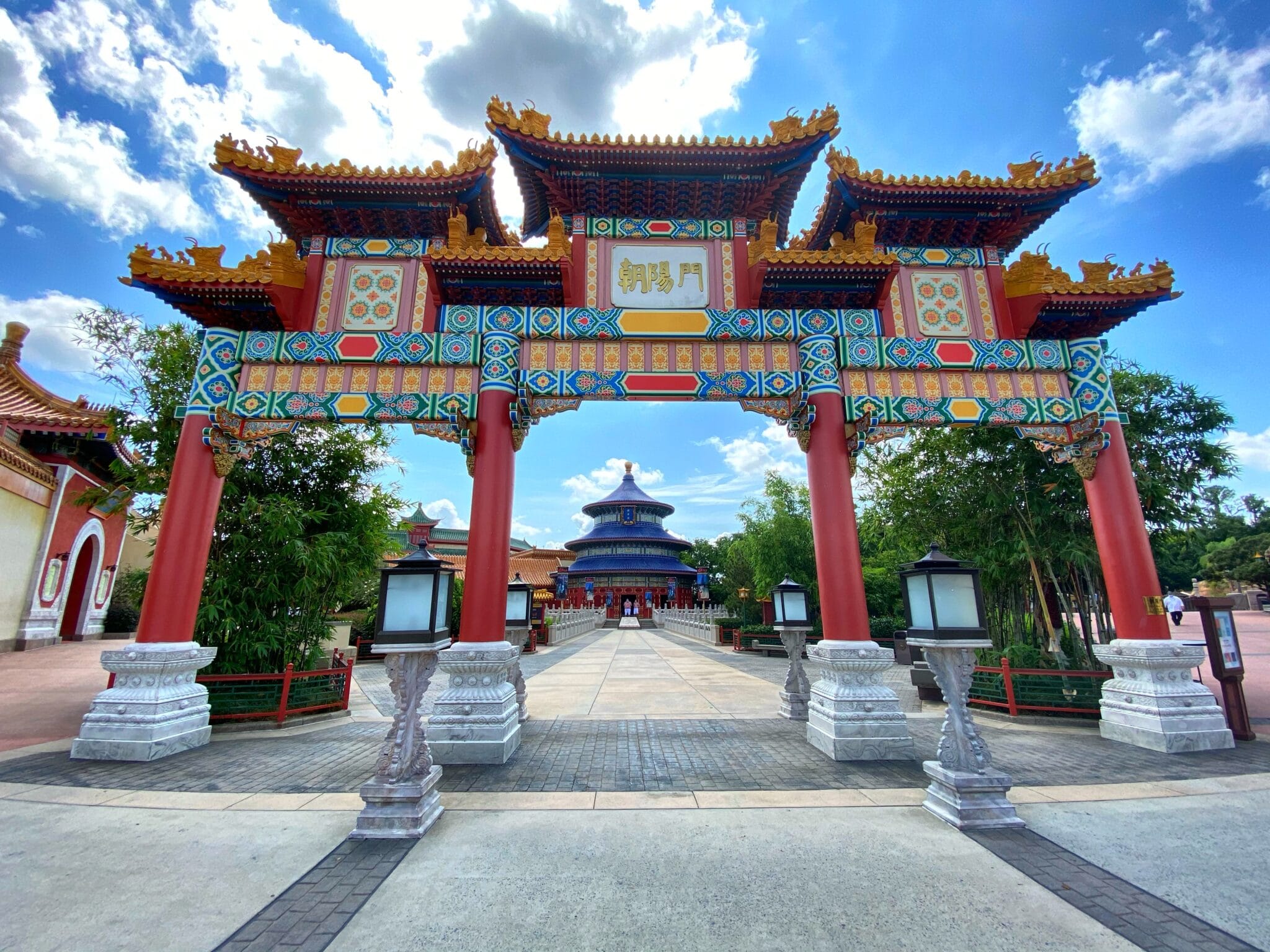 Tasting Your Way Around The World At Epcot