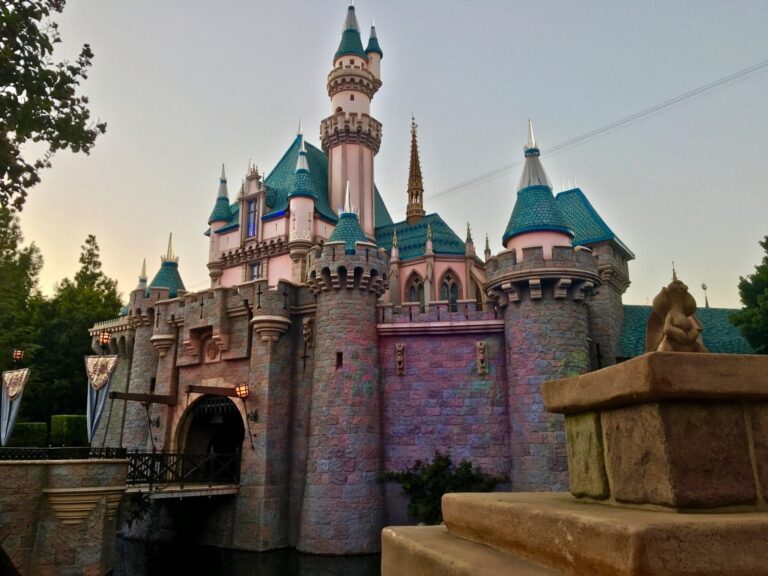 Our eyes are drawn to it from the moment we enter Disneyland Park. It serves as the centerpiece and one of the main reference points of the park. We watch fireworks burst over it and dazzling lights stringed over it year after year. It’s photographed 10’s of millions of times each year. Sleeping Beauty’s Castle is what we think of when we talk about Disneyland. 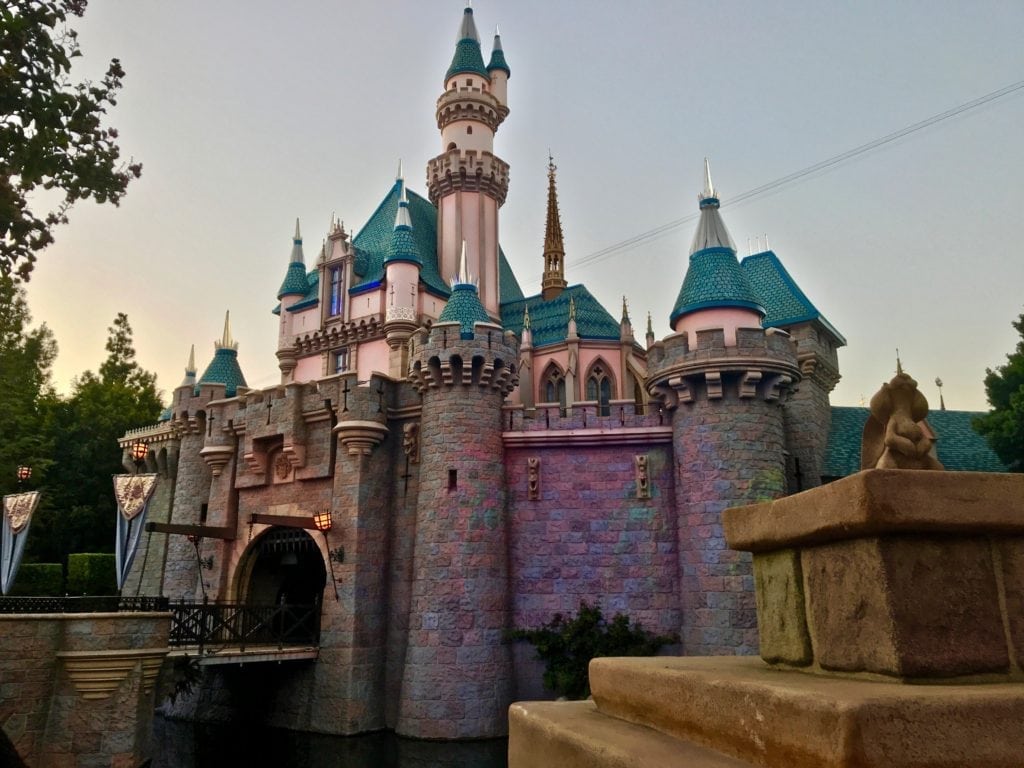 The castle was an original idea of Walt’s and was to serve as the centerpiece of his new theme park. While the castle hasn’t changed a ton over the past 60+ years it’s been there some changes have occurred. Even before the castle was built it went through several last-minute changes.

Originally the castle was supposed to be Snow White’s castle based on the first princess film Walt did. However, it was changed to Sleeping Beauty’s Castle when Walt saw the opportunity to draw attention to the film with the castle. Even before its final approval, the top back of the castle that we see today was actually the front. Right before Walt approved the model the designer flipped it around and Walt agreed it looked better that way.

If you enjoyed this Fun Fact be sure to read all our other ones about Disneyland!