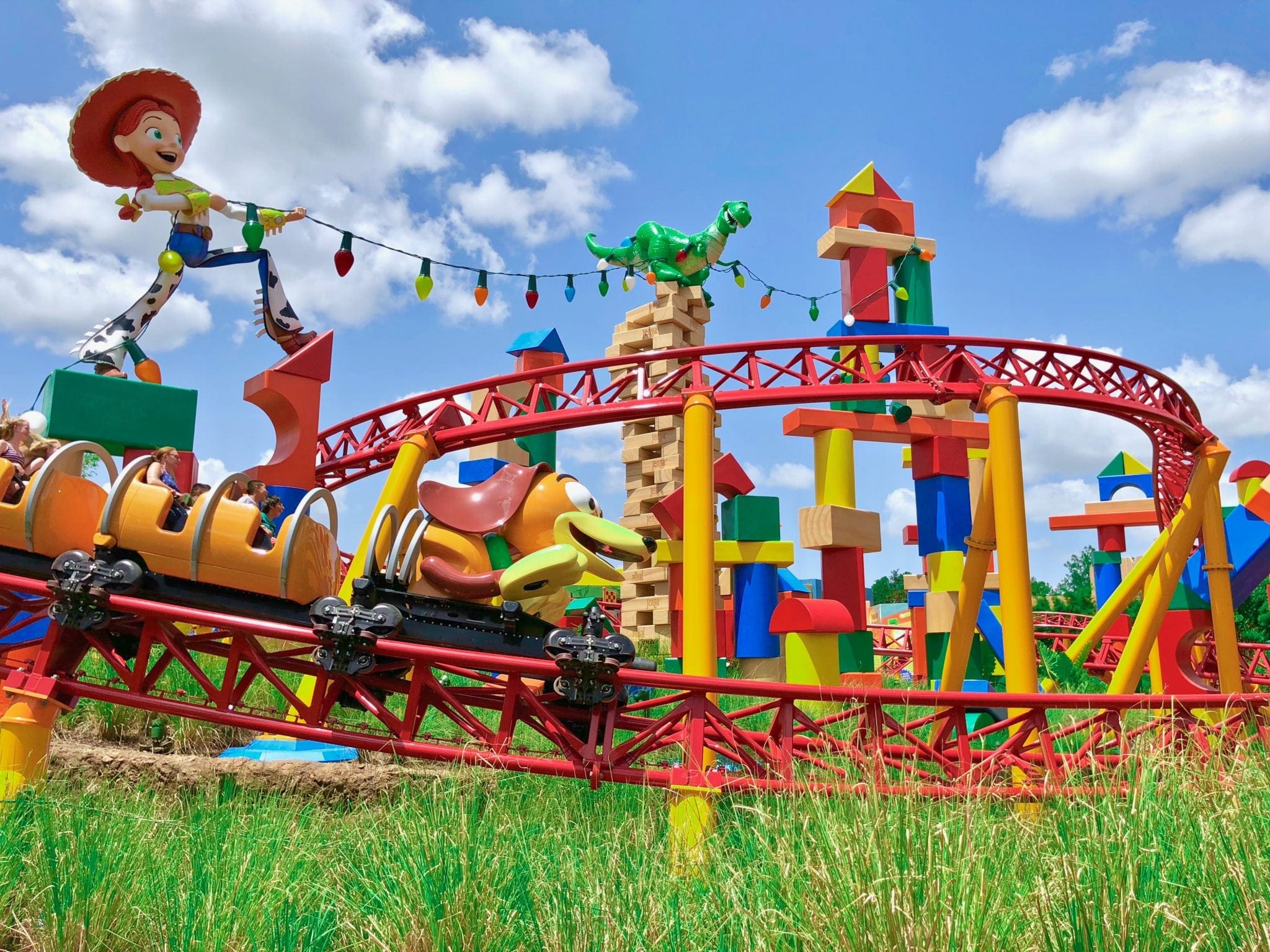 Is there a clear winner between these two coasters?

With Toy Story Land now open there are now two 38″ height required roller coasters at Walt Disney World. But which one is better? Can you even compared them? We say yes and we’ll tell you right now there’s a clear winner in our mind. 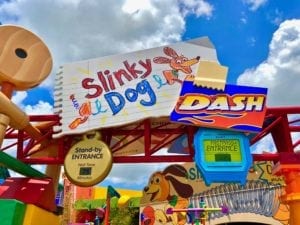 Both attractions cater as family-style coasters, ones that both parents and younger kids will enjoy. This is in comparison to coasters such as Rock N Roller Coaster and the Incredicoaster. Seven Dwarfs Mine Train combines scenes and coaster time together including a slow stroll though the gem mine where a million diamonds shine.

The new Slinky Dog Dash coaster in Toy Story Land features Slinky on a one of a kind track that Andy built. There are no scene stops on this coaster as Slinky is all business from start to finish.

While both coasters are fun, we think that Slinky Dog Dash is the best of the two. While Seven Dwarfs Mine Train has some fun twists and turns it hardly compares to the launches, twists, turns and ups and downs of the Slinky Dog Dash coaster. We also like that the Slink coaster is all business. While it’s fun to see characters in scenes it’s also fun to continually go fast. There’s no better way to put it!

We also like how unique the Slinky coaster is at night time compared to the Seven Dwarfs Mine Train. Slinky’s track lights up all different colors as you’re going while Seven Dwarfs just has flood-like lighting on the track. And families seem to agree. While in line for Slinky Dog Dash there were several families saying they (kids and adults) much preferred Slinky to Seven Dwarfs.

Of course we’re not saying we’ll never ride Seven Dwarfs Mine Train again. It’s still a great attraction at the Magic Kingdom! We’ll just be planning our FastPass+ reservations for Slinky Dog Dash before we do Seven Dwarfs. 😉

When you do start planning your vacation be sure to get your discount Disney World tickets with Park Savers. Get access to FastPass+ reservations, free ticket shipping and MagicBands linking!