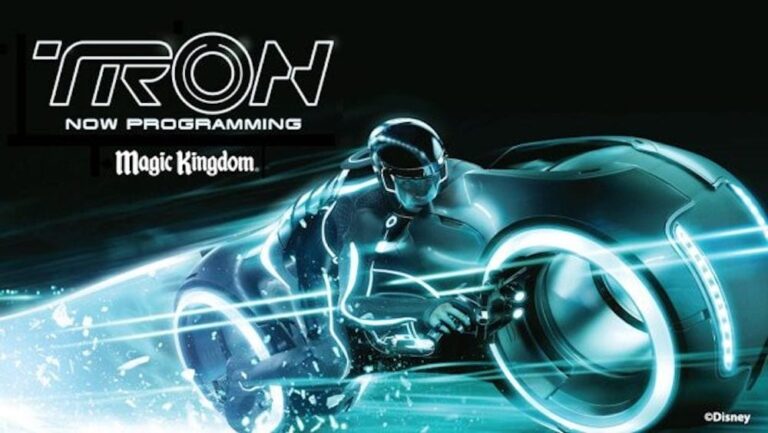 The new attraction will occupy an entirely new area next to the land’s Space Mountain, and now, as we prepare to welcome Tron into the park, a few modifications will be made to nearby attractions as construction kicks into gear.

First, the Walt Disney World® Railroad will temporarily take up residence at the Main Street Station starting in December 2018, pausing its grand-circle tours of Magic Kingdom Park. During this time, you will be able to get an up-close look at the railroad and take advantage of one-of-a-kind photo opportunities.

The Tomorrowland Speedway will close for a portion of 2019, as the attraction’s track is adjusted. It will reopen as the same attraction our Guests know and love in the summer of 2019. 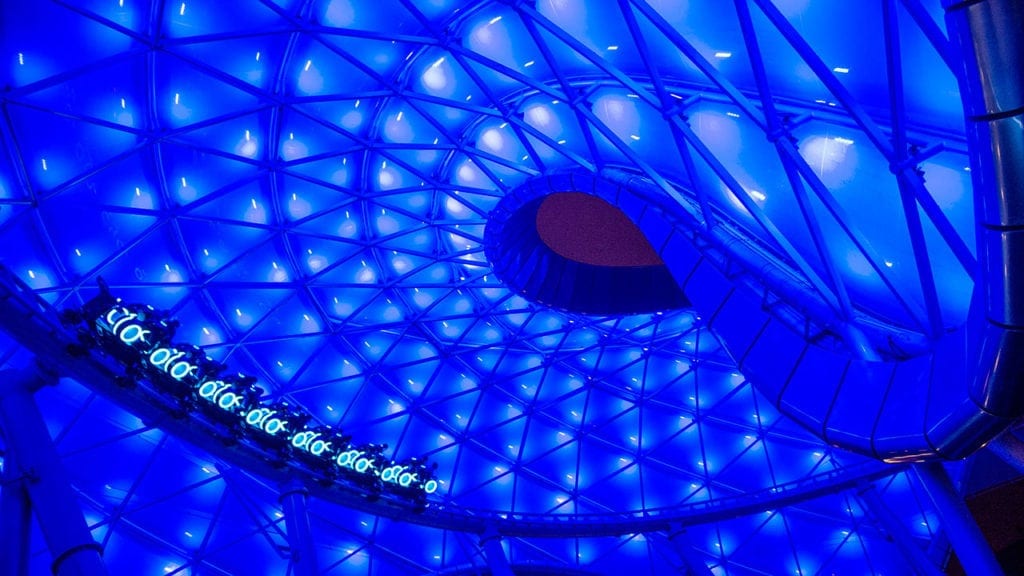 Magic Kingdom’s Tron attraction, which is set to debut in time for Walt Disney World’s 50th anniversary in 2021, is based on TRON Lightcycle Power Run at Shanghai Disneyland (pictured above). This coaster-style attraction allows riders to board a train of two-wheeled Lightcycles for a thrilling race through the digital frontier. TRON Lightcycle Power Run debuted on Shanghai Disneyland’s opening day and quickly became the highest-rated attraction at the park.

We look forward to sharing more updates with you on the thrilling new addition of Tron as work progresses.

Be sure to get your 2018 and 2019 Walt Disney World Tickets here for your upcoming vacation!