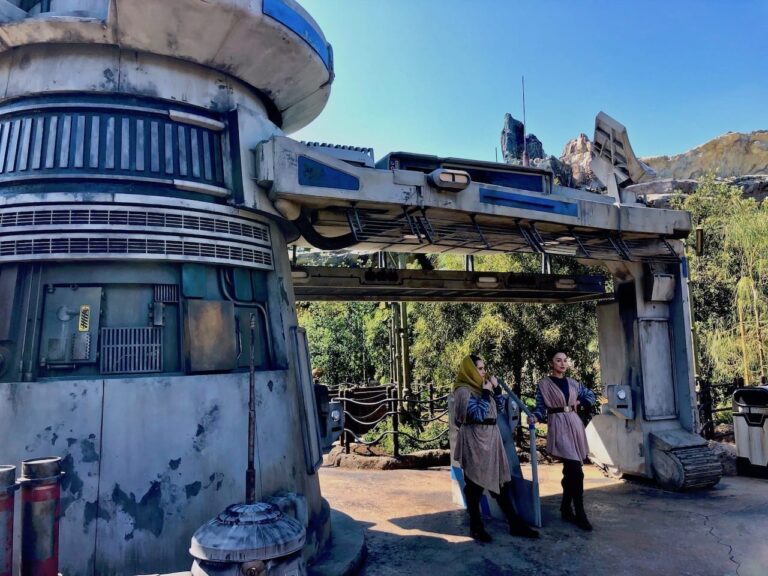 Star Wars: Rise of the Resistance – What We Know

It’s one of the most anticipated attractions coming to the Disney Theme Parks. For the past 4+ years we’ve all been wondering exactly what these attractions will offer guests at both Disneyland and Walt Disney World. And just when we thought we’d get that glimpse, their opening dates were pushed back. In the words of Luke Skywalker, “NOOOOOOOOOOOOOOO!”

So while we’re getting back into waiting mode we thought we’d share with you as much information as we can about these attractions, just enough to wet your whistle until they open later this year and in 2020. 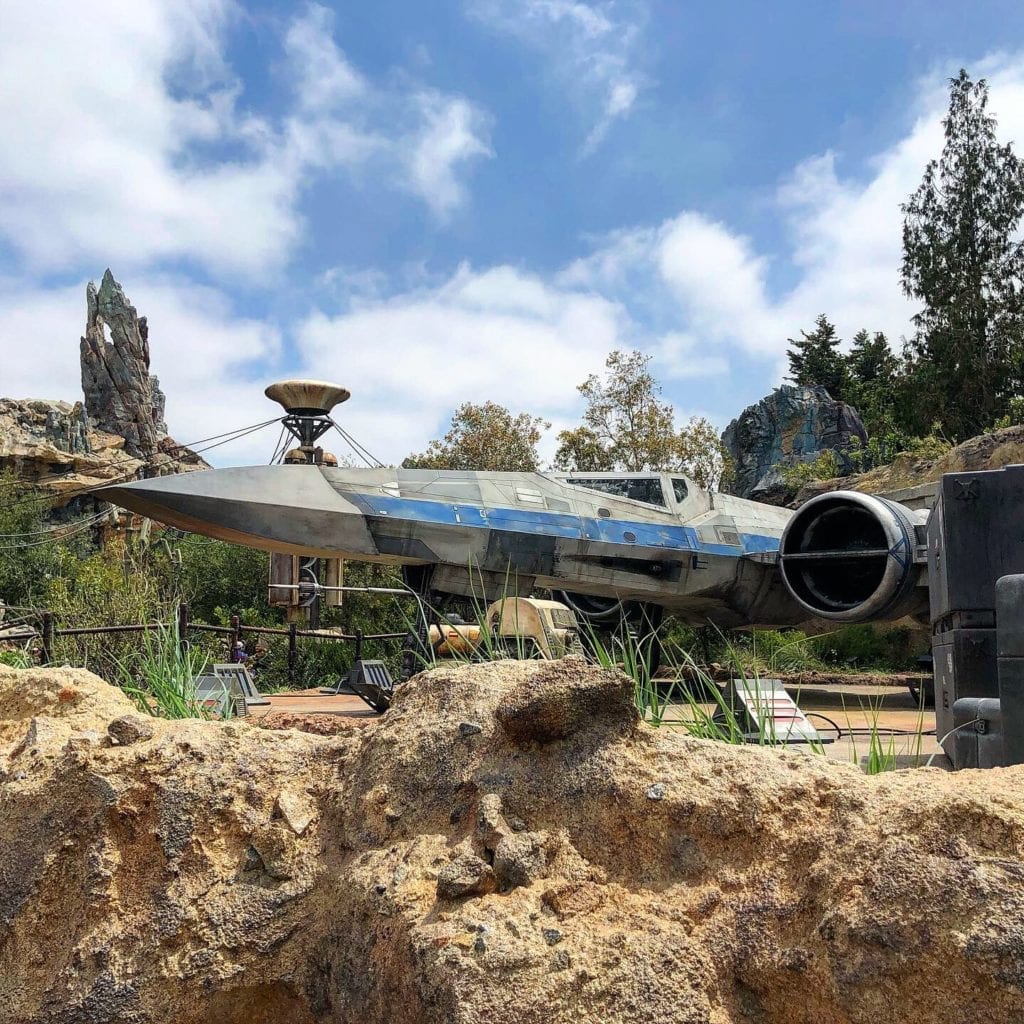 Truth be told, there isn’t much out there on the storyline of these attractions. The outside looks like a rebel base that you enter so that’s a start. From our insiderest information, here’s what we’ve heard:

The whole attraction is done in rooms and on a track. When we say rooms we mean like the holding rooms from Flight of Passage at Pandora. Basically these rooms will act as part of the queue plus part of the story line giving guests instructions on what to expect, how to load into the vehicle and really a great way to keep them occupied as they continue to wait.

The ride vehicle themselves we’re unsure of but we do know that the ride similar to Indiana Jones in the sense that your vehicle will move through different areas where you will battle the First Order. At some point guests will come in contact with AT-AT’s and we’re told that the lasers they fire will look like they are coming right at you but there will be no 3D in the ride. This is part of the new technology Disney has been working on specifically for these attractions.

Our guess is that guests will be successful in their mission and make it back to Batuu to finish their galaxy shopping and further adventures.

When the opening dates for these two attractions were announced, they were much later than anticipated. From what we hear, Disney has put all their resources into opening Rise of the Resistance at Walt Disney World first and then will come back to Disneyland to finish re-doing the track which supposedly is the main cause for delay.

Be sure to follow us on Facebook, Twitter, Instagram and through our Exclusive Newsletter for continued updates to these two attractions and more! For details on Star Wars: Galaxy’s Edge be sure to read our full guide and of course how to save on your Disneyland tickets or packages.