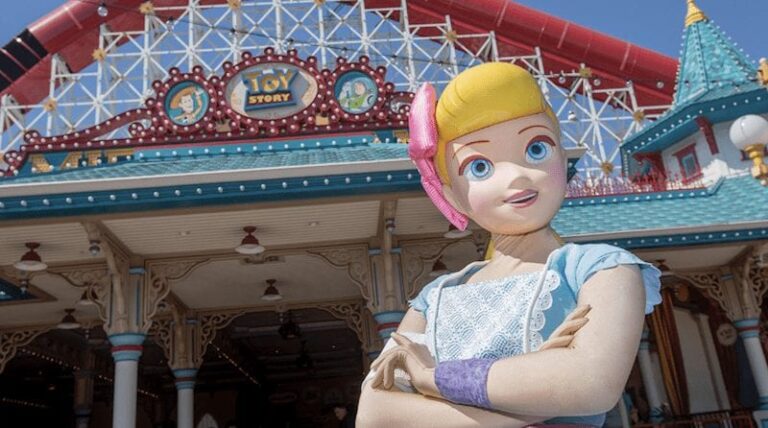 With Disney and Pixar’s “Toy Story 4” hitting theaters June 21, 2019, now is the perfect time for you to live out your Toy Story adventures at the Disneyland Resort. Here are a few ways you can join Buzz, Woody, Bo Peep and the gang on your next visit this summer:

Greet Bo Peep: Debuting in Pixar Pier, meet and greet Bo Peep from “Toy Story 4.” In the upcoming animated film, Woody ends up on an unexpected detour that includes a reunion with his long-lost friend Bo Peep. Her adventurous spirit and life on the road belie her delicate porcelain exterior. Woody and Bo are worlds apart when it comes to their lives as toys, and they soon realize that’s the least of their worries. 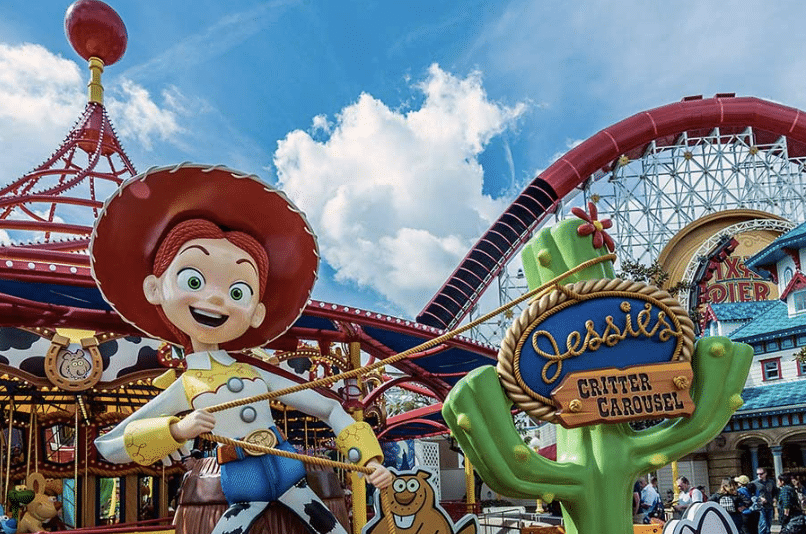 Have a rootin’ tootin’ time: The newly reimagined Jessie’s Critter Carousel opened this spring in the Toy Story Boardwalk neighborhood in Pixar Pier. This giant toy carousel stars Jessie, the yodeling cowgirl and a friendly bunch of desert critters inspired by the “Toy Story” films and the world of Woody’s Roundup. Hop on and yell “giddyup!” from the saddle of a whimsical snake, armadillo, turtle, bunny or other critters.

Satisfy your app-etite: Enjoy these limited-time treats, available for a limited time starting June 21 at The Golden Horseshoe in Disneyland park:

For everyday favorites along Toy Story Boardwalk in Pixar Pier, make a pit stop at Señor Buzz Churros, where Buzz Lightyear has switched into Spanish mode to offer the quintessential Disneyland Resort treat. For a savory snack, Poultry Palace, which looks like the fun, oversized meal and juice box featured in the Pixar short, “Toy Story Toon: Small Fry,” offers chicken drumsticks, turkey legs and corn on the cob.

Shrink down to the size of a toy: Potato Head welcomes you outside the fan-favorite Toy Story Midway Mania!, also at Pixar Pier. You’ll become an honorary toy and compete in target-themed games hosted by friends from “Toy Story.” Try to hit secret targets to unleash surprises that visually affect the gamescape. While riding, be sure to keep an ear out for Rex who is a fan of games and knows a trick or two that will help out!

Take aim and defeat the evil Emperor Zurg: At Buzz Lightyear Astro Blasters in Tomorrowland at Disneyland park, fire an invisible laser each time you see a “Z” target, and help Buzz Lightyear save Andy’s helpless toys. Which member of your party can earn the highest score? 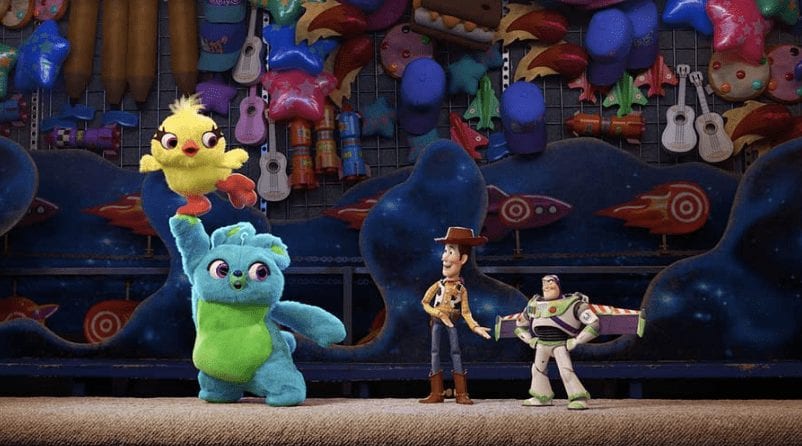 Of course you should be sure to take advantage of current special offers for Disneyland packages and tickets including an extra free and free hotel nights! If you’re a big fan of Toy Story this is the time to visit the parks this summer! All these appearances and offers are limited-time only so get going!