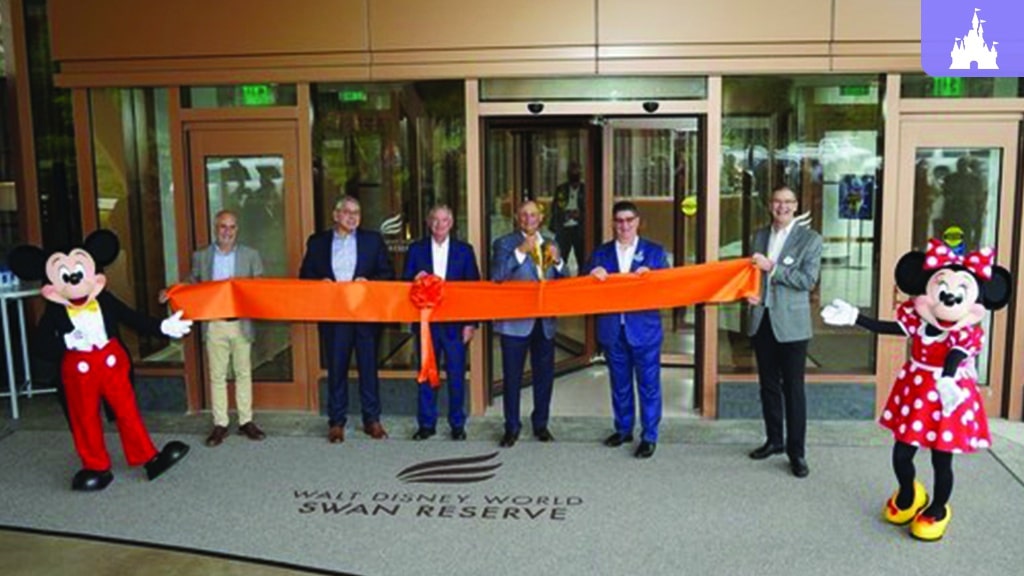 In the heart of the Walt Disney World Resort, the award-winning Walt Disney World Swan and Dolphin reside amongst the greatest theme parks and attractions in Central Florida. They are located between EPCOT and Disney’s Hollywood Studios, and nearby Disney’s Animal Kingdom Theme Park and Magic Kingdom Park. Guests can discover 22 world-class restaurants and lounges, sophisticated guest rooms and the luxurious Mandara Spa. The resorts feature six pools, three health clubs, nearby golf and complimentary transportation throughout the Walt Disney World Resort. The newest addition, the 14-story Walt Disney World Swan Reserve, offers an upscale, boutique atmosphere as well as 149 suites ideal for families and two presidential suites.