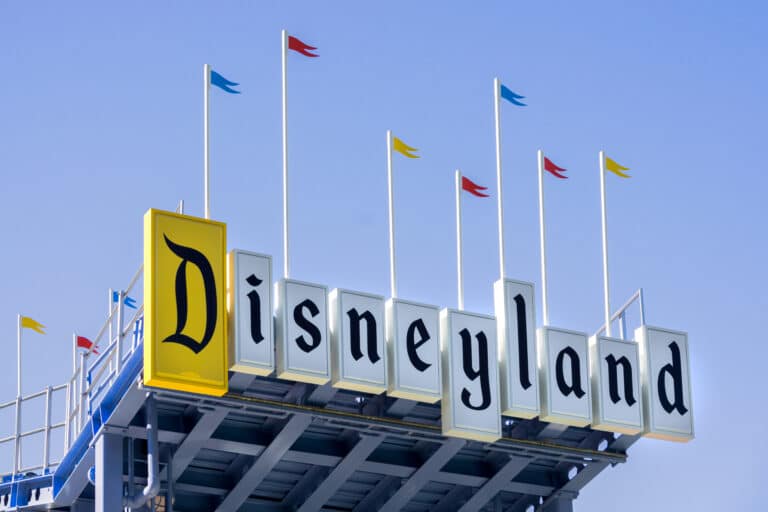 There is a lot of talk swirling around the reopening of the Disney theme parks, particularly in Florida where they are already starting to reopen their beaches and businesses.

As discussions have started on how soon and the best way to do it, ideas such as allowing only Florida Residents at the beginning have surfaced. Having a soft opening with locals only would allow Disney to implement any new measures to help prevent the spread of COVID-19 at their parks.

It would also allow them to slowly bring back their employees as many of them have been furloughed at this point.

Allowing only locals to visit would also stave off, at least for a little while, travellers from outside the state and country from coming to the resort. My guess as to how they would do this is only allow those with resident annual passes or Florida State ID’s. They would either have to show them as they came onto Disney property or at the gate of any park.

Up to this point, Disney has been allowing guests to book vacations starting June 1st for both Walt Disney World and Disneyland Resort. If a soft opening were to happen, assuming they stayed true to the June 1st date, it would mean that early to mid-May is when the soft opening would happen.

If they ended up pushing it out to July 1st or so, then I would think the soft opening would happen around late-May to early June.

Over in California at Disneyland, things may be a bit more delayed than in Florida. While Disney might be able to do a residents-only soft opening, they may be behind Florida by several weeks or even months.

Passholders and residents alike should keep an eye out for any news from Disney concerning the reopening of the parks over the next several weeks; a timeframe I believe they will make an official announcement in.

To stay up-to-date on Disney theme park news, be sure to follow Park Savers on Apple News or on our blog at Park Savers.

*An earlier version of this story stated that CEO Bob Iger was on a Task Force for Florida which was incorrect.