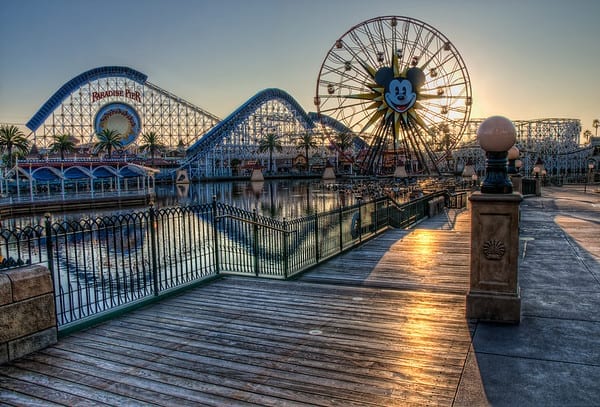 It’s been over a month since Disney closed the gates to their theme parks in the U.S. They’ve halted construction on several new attractions and lands and even furloughed many of their employees. So when Disney does open for guests, what will things look like? How long will it take the parks to return to “normal” if there is a normal anymore?

There have been talks from Disney CEO Bob Iger that there could be less Cast Members to begin with, which means potentially less food service and entertainment options for guests. This would be just at the start as they move to ramp up guests and implement new protocols.

He’s also talked about screening guests at security to check for temperatures and possibly a short questioning on guests health. The idea seems crazy but could absolutely be a norm not just for Disney theme parks but airports, buses, planes and more. 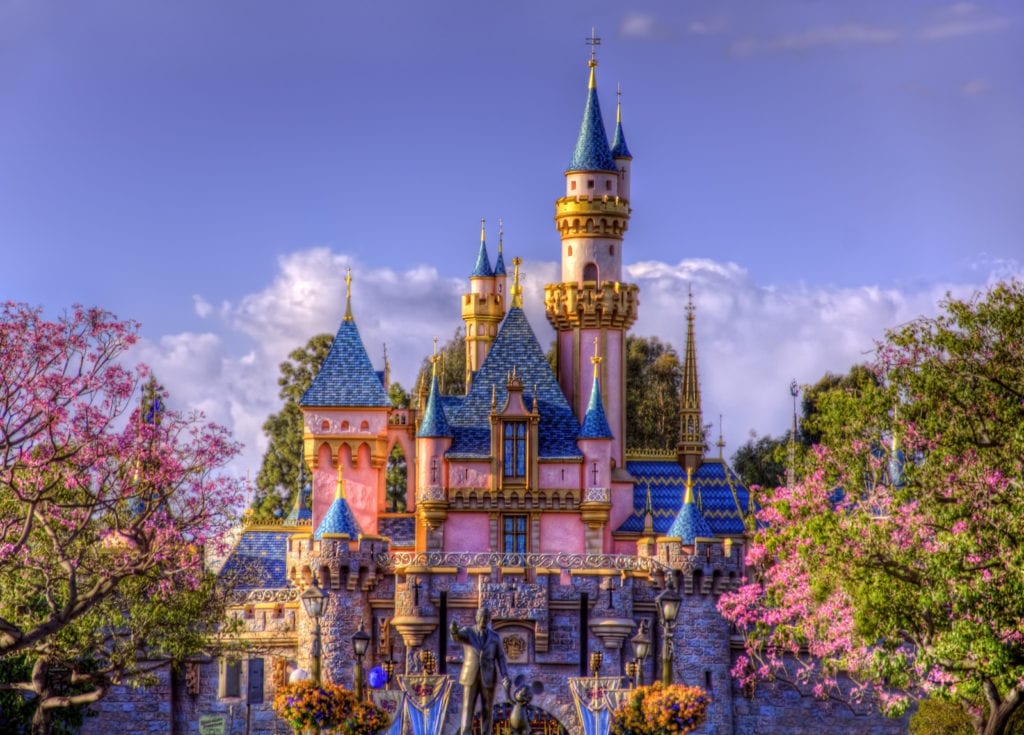 Once inside the parks I would imagine there would be several stations throughout the parks where guests can wash or sanitize their hands. Entrances and exits to attractions could have these too along with all food service locations. Like cruise ships, they may even have Cast Members spraying guests hands as they get in line.

Lines may also be different. They may ask guests to space themselves 6 feet from the guests in front and behind them. This could make for “longer” lines with all the additional space in between everyone. It could also cause longer wait times as guests may be spaced apart on some attractions so they aren’t so close to each other.

I would also think that Cast Member could be required to wear masks and gloves, whether they are working in a food service location (they already do) or at an attraction.

Speaking of masks, I’m sure many guests will be wearing masks when they go to the parks for several months after opening.

Tickets could change, in a Terms and Conditions manner, to keep Disney from being liable for guests who may get sick. Guests may have to, at some point, sign or agree to a waiver to hold Disney harmless of any sickness they may get while at the parks. A “enter at your own risk” sort of thing. 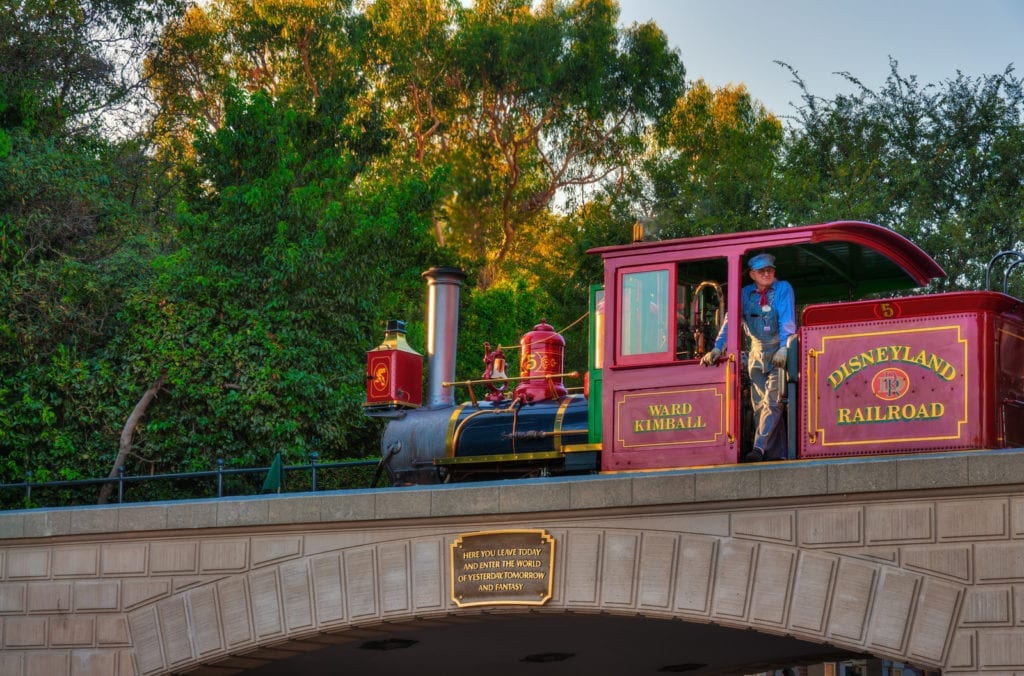 There’s also a chance that Disney may limit the number of guests allowed inside a park at any given time. Lines could be longer as guests wait their turn, as if they had reached max capacity but at a much lower level than before.

Overtime I would think that Disney would increase Cast Members and capacities. Depending on the type of response they received at opening, things could move fairly quickly. Overall, I believe many of these could and maybe should be implemented at the start. Social distancing will be a good think to observe for a while until a vaccine or medication is found to fight COVID-19.

What are your thoughts on Disney reopening? What changes do you think there could be and how long could they be in place?

Be sure to follow Park Savers News on Apple News for updates with the theme parks.