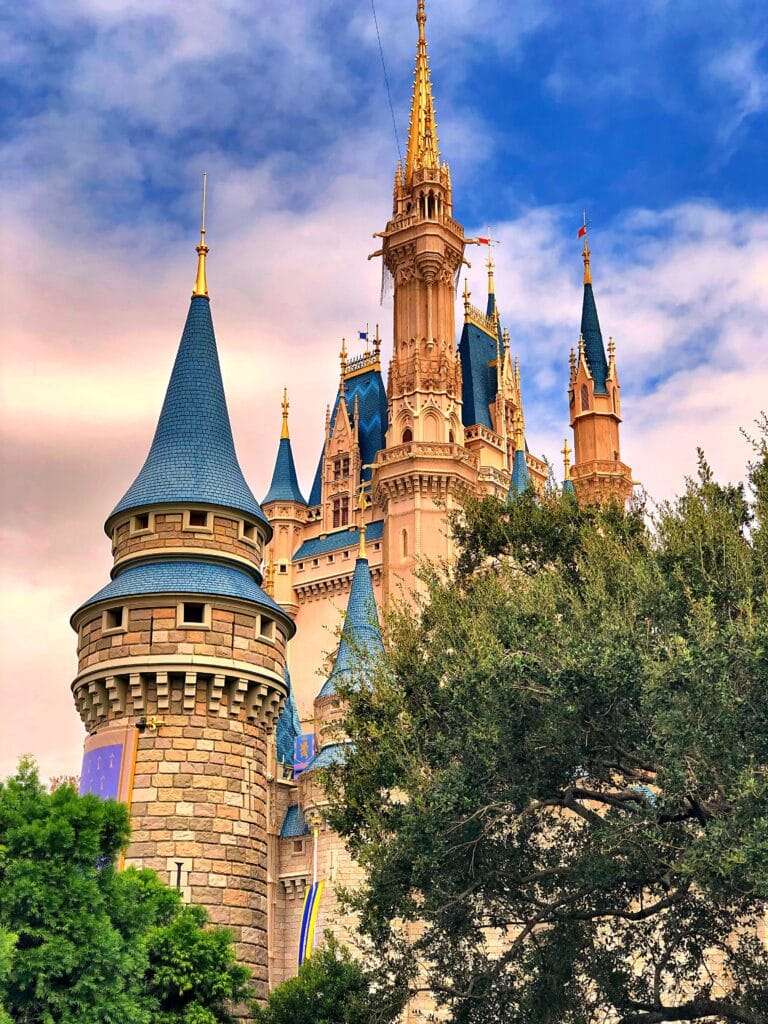 From the time they closed their gates, Disney has been paying their Cast Members (theme park employees) during the COVID-19 pandemic. Now Disney has announced that non-union, non-essential employees will be furloughed without pay starting April 19th.

Disney has not said how many employees this will effect across their parks but currently they employ about 177,000 Cast Members. From my knowledge, most Cast Member are part of a union which is a good thing. Park employees like security and attraction hosts are typically required to join a representing union upon being hired.

Cast Members whose pay is cut starting April 19th will still be able to receive full health-care benefits, with Disney paying the full amount of the premium.

“This reality has been sobering to all of us,” executives from Disney Parks, Experiences and Products wrote in a letter to their staff Thursday. “As difficult as this decision was, we know it was the right one to help protect our cast members, our guests and our communities.”

The closure of its park worldwide has taken its toll on the company and will continue to do so as long as they remain closed. The parks and other travel accounted for about 37% of the Walt Disney Company’s entire revenue last year, a total of about $70 billion.

The theme parks have not been given an opening date although Disney is accepting reservations from June 1st forward. Guests who have reservations before June 1st will have to wait to see if they open sooner.