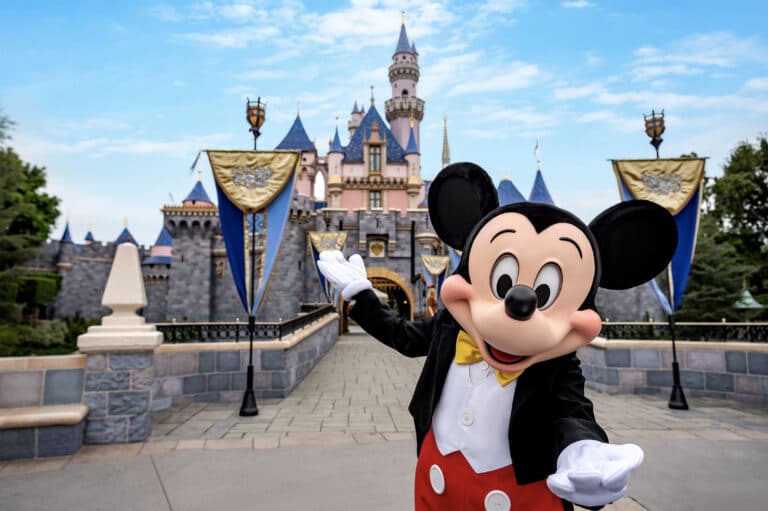 Today California’s state government announced that theme parks may begin to reopen; but with strict stipulations. Having been closed since March of this year, theme parks across California have had to deal with layoffs and delays as COVID-19 spread. While Disney successfully reopened its Florida resort, California’s government, in particular Gov. Newsom, has delayed the reopening of Disneyland and other theme parks out of an abundance of caution.

During this time, Disneyland laid off more than 10,000 Cast Members and Universal Studios more than 5,000.

Now, with California allowing the parks to reopen, they need to start re-hiring and prepping their resorts for the return of guests. This alone could take them months before they are ready.

However, this isn’t the biggest delay for resorts like Disney and Universal. Part of the reopening stipulations is that the counties in which the parks reside must qualify for a specific tier. California has a 4-tier program and the bigger resorts like Disney can only reopen when Orange County is in the “minimal” tier.

At best, Disneyland and Universal probably wouldn’t open until late Nov. or Dec. With a bad flu season combined with COVID still spreading could mean these resorts may not reopen until early Spring. Orange County Health Director Clayton Chau said that it will be difficult for Orange County to reach the minimal tier level without a vaccine in place.

Disneyland’s president Ken Potrock along with Universal’s CEO and other major theme parks expressed disappointment in Gov. Newsom’s new guidelines. Potrock said their parks can reopen responsibly like their sister resort in Orlando. “Nevertheless, the State of California continues to ignore this fact, instead mandating arbitrary guidelines that it knows are unworkable and that hold us to a standard vastly different from other reopened businesses and state-operated facilities,” Potrock said in a statement. “Together with our labor unions we want to get people back to work, but these State guidelines will keep us shuttered for the foreseeable future, forcing thousands more people out of work, leading to the inevitable closure of small family-owned businesses, and irreparably devastating the Anaheim/Southern California community.”

After looking at case numbers, the reopening tier plan of California and other businesses that have reopened, we have to agree with Potrock. Gov. Newsom’s plan will keep them from reopening anytime soon and force thousands of Cast Members to be let-go from their jobs. The guidelines don’t seem to follow any pattern other than to keep theme parks closed for as long as possible. The damage to the economy will be extensive and long-lasting.

When they do reopen, the parks will be limited to a 25% capacity rate until further instructions are given from the state. For now, plan on these resorts remaining closed for the foreseeable future.