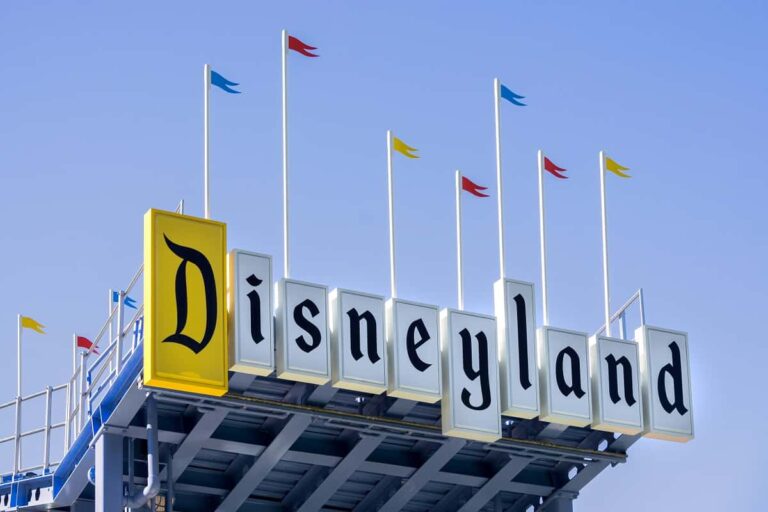 It’s official. Both Disneyland and Walt Disney World theme parks have been closed for a month. It’s the first time in both resorts history to be closed longer than 48 hours, let alone a month, due to anything other than weather. The shutdown has caused such a stir for Disney that they brought back recently “retired” CEO Bob Iger to rally a comeback from the COVID-19 damage.

So what’s currently happening with “The Happiest Place’s on Earth?” Here’s what you need to know: