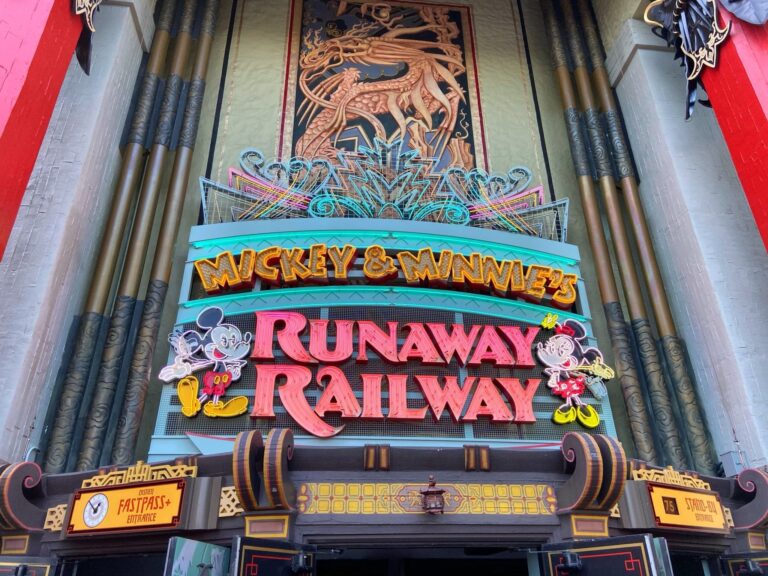 Disney is increasing their list of Genie+ attractions this Spring by adding three attractions to the list that guests can schedule for Lightning Lane. The attractions include:

The three attractions were previously part of the Individual Lightning Lane option where guests could purchase a one-time use pass into Lightning Lane for a pre-determined amount of money. If guests did not purchase the pass, they could not enter Lightning Lane and would have to use the standby line.

Disney announced that they were moving the three attractions over for guest scheduling with Genie+ to help with increasing lines and crowds that would be coming in for Spring Break and Summer.

Guests have recently been complaining about the longer than usual lines at Walt Disney World, even when using the Genie+ service. One woman complained that her first scheduled attraction was for 12:35pm after waking up at 7am to schedule one. And because it was so far out, she couldn’t schedule another one till 12pm which pushed that one out even further. She also said when the park opened at 10am that day there were already ZERO Individual Lightning Lane selections available for the rest of the day. All their standby lines were between 95-120 minutes.

Disney is expected to be hit with massive crowds this Spring and Summer as COVID mandates are removed.