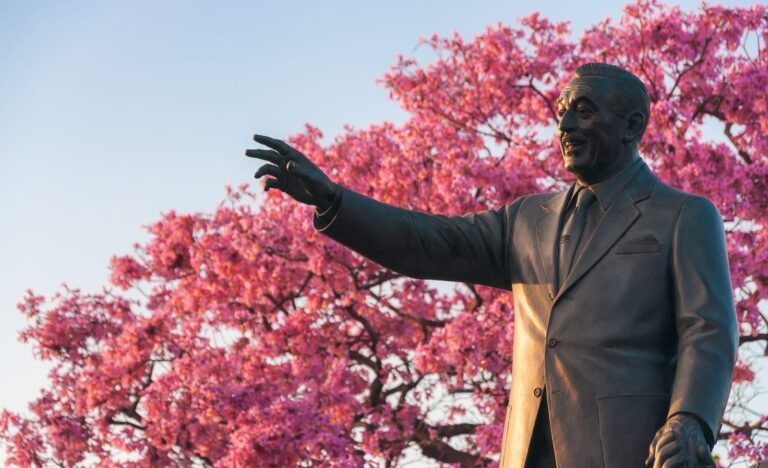 Everything New Coming To The Disney Parks From D23

Big announcements were made today at the D23 Expo for the Disney Parks. President Josh D’Amaro shared a lot of news about the theme parks. Here are the details of everything new coming to the parks:

This article is continually being updated. 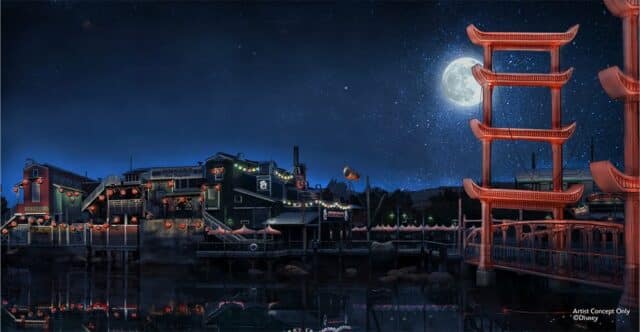 Pacific Wharf will be reimagined into this new Big Hero 6 themed land including shopping, dining and character experiences. 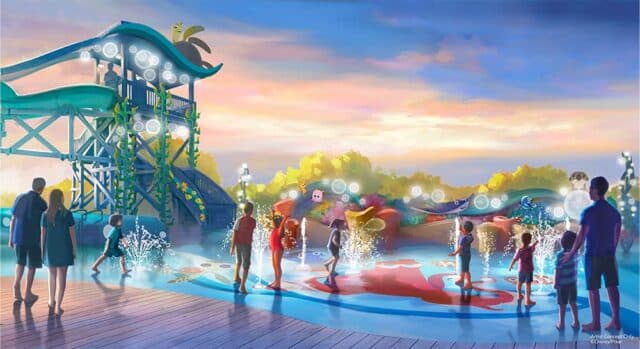 Paradise Pier being reimagined into this newly themed hotel. Pixar will be the core theme including rooms, dining, shopping and pools.

In 2024 runDisney events will be returning to the Disneyland Resort. 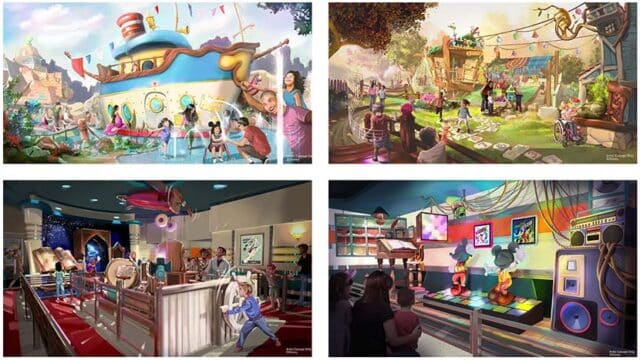 Mickey and Minnie’s Runaway Railway is being built to match the Disneyland Park.

El Capitoon Theater will feature the history of Mickey Mouse.

Goofy’s Garden will be a learning place for kids. Tiana’s Bayou Adventure will open late 2024. Join Tiana and Louis as they invite new friends to a special party. Several of the films cast will lend their voices for the attraction.

The land will be expanded to include a brand new attraction that has guests fighting along side the Avengers against new and old enemies including King Thanos.

Guests will be able to meet and interact with The Hulk starting Sept of 2022.

The Disneyland Resort will receive a make-over to celebrate 100 years of the Walt Disney Company. 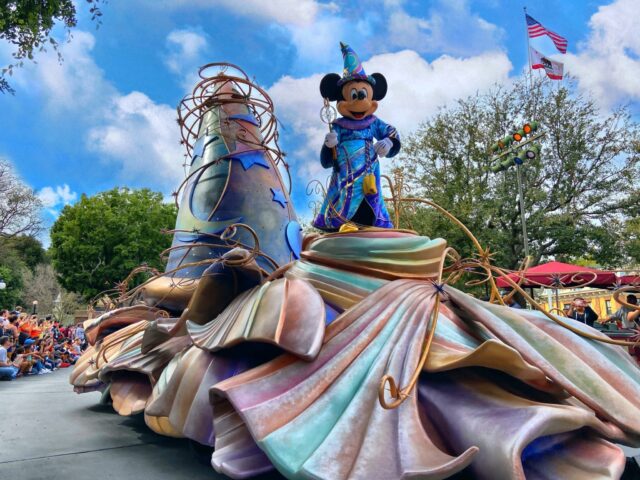 Magic Happens Parade will return in 2023. 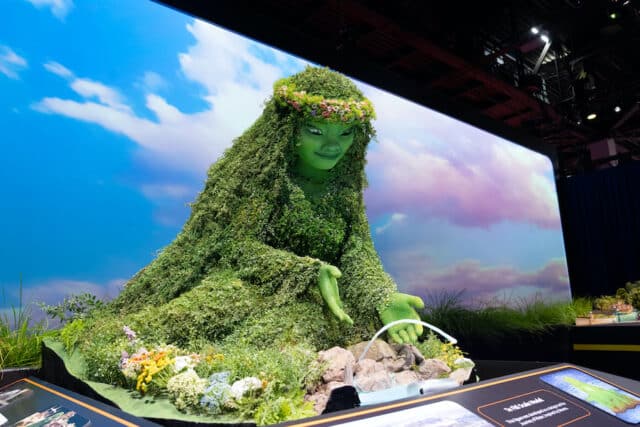 Guests will be able to meet and interact with Figment next year.

Haunted Mansion will be adding the Hat Box Ghost at Magic Kingdom. 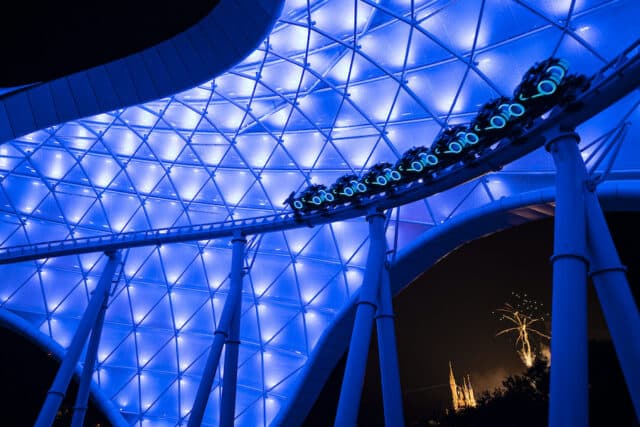 Happily Ever After Fireworks will return in 2023.

Will debut a new statue of Walt and Mickey sitting on a bench.

Frozen themed land will feature a new promenade to transition between lands.

Space Mountain will be reimagined and feature a new plaza. It will be completed by 2027.

Dinoland mayl be updated at Disney’s Animal Kingdom Theme Park into Zootopia and feature several of the districts and possibly new ones. It will have a direct connection to nature.

A “Moana land” may also be added to Disney’s Animal Kingdom in the Dinoland area.

Magic Kingdom may receive a major update including a new Encanto/Coco themed lands behind Frontierland.

A Villains-themed land may also be added to Magic Kingdom.