Today Disney Parks made an official announcement about the reimagining of Splash Mountain at both Disneyland park and Magic Kingdom park and that they plan to have them completed in late 2024. Disney spoke about the re-theming several years ago but had yet to announce when they would take place until today.

Several weeks ago actress Anika Noni Rose, who voiced Tiana in Princess and the Frog accidentally announced that the attractions would likely open in 2024 but no specifics were given.

Tiana’s Bayou Adventure will take guests on a musical adventure inspired by the beloved story and characters from the fan-favorite film. Picking up where the film left off, guests will join Princess Tiana, Naveen and jazz-loving alligator

Louis on an adventure through the bayou as they prepare to host a one-of-a-kind Mardi Gras celebration where everyone is welcome. Along the way, guests will encounter familiar faces, make new friends and travel through the bayou to original music inspired by songs from the film as they are brought into the next chapter of Tiana’s story. 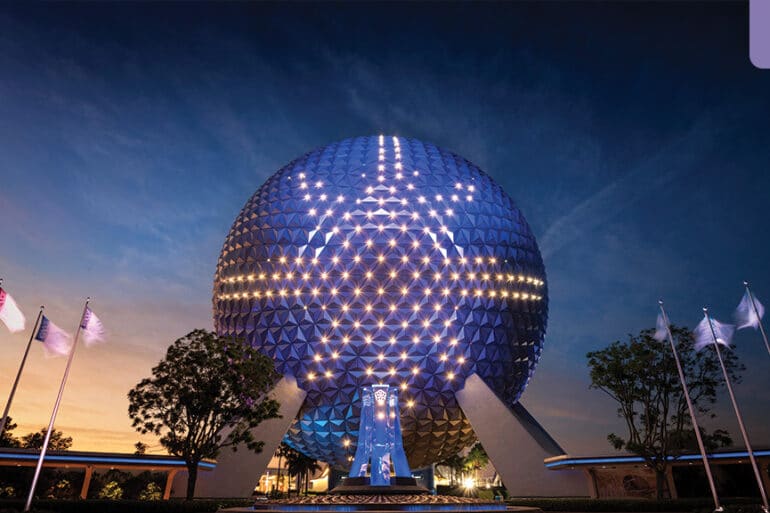 All The Latest Planning Tips In 1 Simple Email
Go to Appearance > Customize > Subscribe Pop-up to set this up.
<button clas