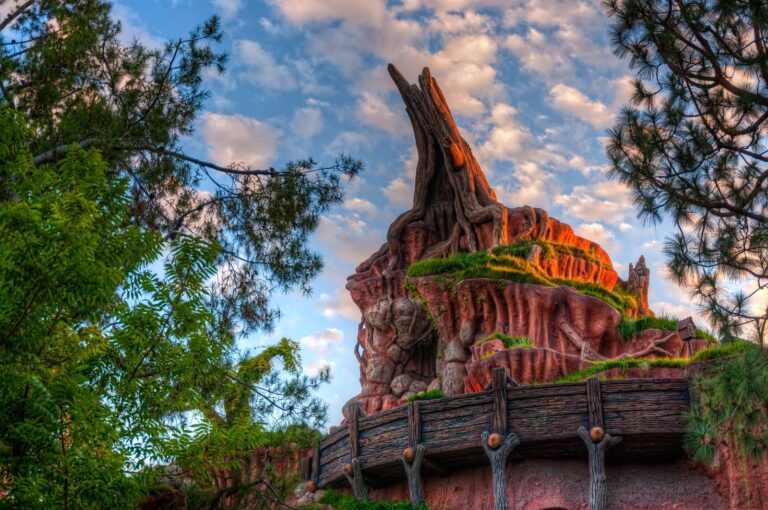 Disney To Retheme Splash Mountain At Both Resorts

Disney announced today that they will be retheming the classic attraction Splash Mountain at both Disneyland and Walt Disney World Resorts. Following the long-time controversy concerning the story behind Splash Mountain, based on the film Song of the South, Disney has decided to retheme them to Princess and the Frog.

In Disney’s announcement, they made it very clear that this was something they have been working on since 2019 though it seems recent events have pushed them to fast-track the retheming process. A current Cast Member at Disneyland had recently gone viral with his re-theming idea for the attractions before Disney made the official announcement. 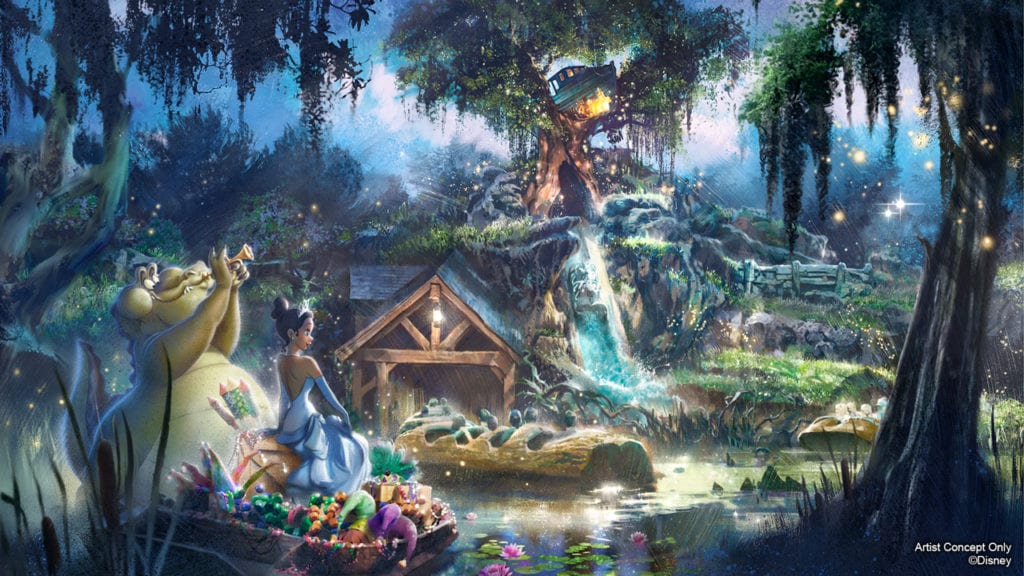 The rethemed attractions will feature Princess Tiana and Louis as they get ready to put on a Mardi Gras performance. Guests will join both of them on a musical adventure as they ride around the bayou encountering old and new friends.

Charita Carter, the senior creative producer leading the project at Walt Disney Imagineering shared, “Like Princess Tiana, I believe that courage and love are the key ingredients for wonderful adventures. I am delighted to be a part of bringing this fun-filled experience to our guests.”

The rethemed attraction at Disneyland will join New Orleans Square, an original land only found at the Disneyland Resort. Currently, Splash Mountain is part of Critter Country. No details have been released about the future of Critter County.

Park Savers guesses that Critter Country will disappear eventually, with the entire land becoming part of New Orleans Square. Disney will either have to retheme Winnie the Pooh or get rid of the attraction.

They would also need to retheme Hungry Bear Restaurant which wouldn’t be hard at all. Many guests and Cast Member have been pushing for a Tiana themed restaurant similar to the ones found on Disney Cruise Ships.

Splash Mountain’s current location at Magic Kingdom puts it in Frontierland which will be a bit harder for Disney to re-theme to as they are going to be pushing a New Orleans pretty heavy.

As part of the creative development process, conceptual design work is well underway and Imagineers will soon be able to conduct preliminary reviews and develop a timeline for when the transformation can start to take shape.