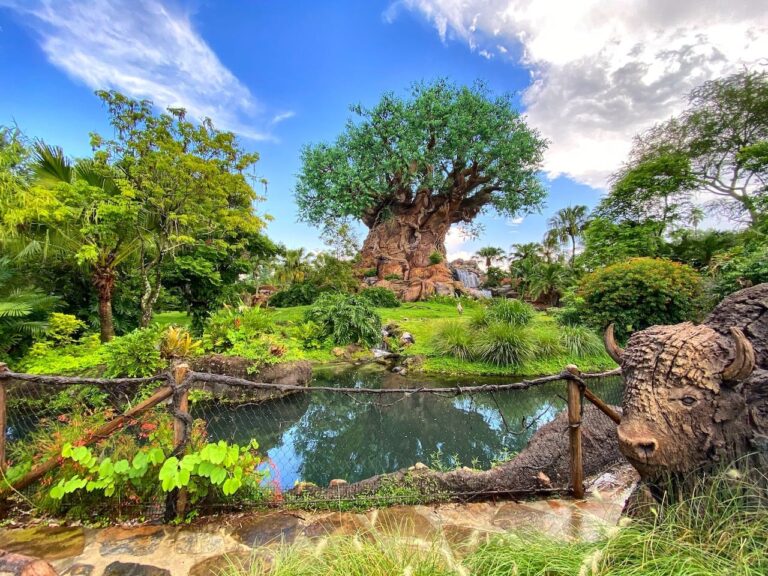 Is A Price Hike Coming For The Disney Theme Parks?

If you’re in the middle of planning a dream vacation to either Disneyland Resort or Walt Disney World, you might want to act quickly to reserve locked-in prices for tickets, reservations, etc.  During an interview with CNBC on August 11, 2022, Disney CEO, Bob Chapek, addressed the growing consumer demand for Disney’s streaming services (Disney+, Hulu and ESPN+,) indicating that prices would soon spike in response to consumer demand.

When specifically asked about whether the parks could see an increase in all associated-costs as well, Chapek signaled that a price increase would “likely happen at theme parks as long as people [continue to] come in droves.”

While Chapek clarified that Disney currently had no concrete plans in place to roll out price increases at the parks, he certainly didn’t shy away from the possibility either. His words are supported by Disney’s recent actions. At the start of the year, prices at Disneyland Resort rose by 6.5% for a single park ticket, while the park hopper ticket rose by almost 9%. Ticket prices at Magic Kingdom are largely dependent on demand as well, and can easily fluctuate similar to airline costs.

Aside from tickets, merchandise and food have become increasingly more expensive at the parks throughout 2022. For instance, the classic Minnie Ears headbands increased from $35.00 to $39.99. Yet Chapek insists that price increases are not due to any deficit in Disney’s budget, but are a healthy response to robust consumer demand for Disney products and experiences.

Given that Disney hasn’t released news on Guests’ concerns like annual pass renewals or provided advance notice on reservations for experiences opening up lately, some Guests are concerned price hikes could come without further warning. Our advice? Book now to keep costs down! Buy tickets as early as possible and lock in the current rates of Disney Dining Plans and hotel reservations.