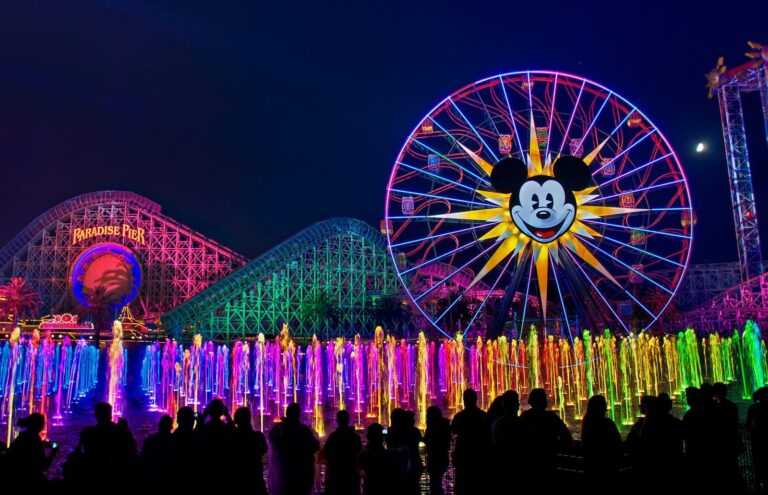 The Disneyland Resort will be opening its gates to California Residents starting April 30th. Both California Adventure Park and Disneyland Park will be open for guests to enjoy their attractions, dining and shopping. While there have been rumors that indoor rides will not open when the parks do, these were put to rest by us in late March and it’s now been confirmed by Disney who released a list of attractions that won’t be open when the parks do.

Many of the attractions that won’t be reopening include several that are currently undergoing refurbishments including the Jungle Cruise and Matterhorn Bobsleds. Most are shows that, for health reasons, will remain closed until COVID restrictions are reduced or lifted.

Below is the full list of attractions that will remain closed upon reopening:

Guests who are wanting to visit the resort in 2021 are required to make Park Pass Reservations beforehand. This new system will launch April 12th. New tickets for the resort will go on sale on the April 15th and Disney’s Grand Californian Hotel & Spa will start accepting reservations April 15th as well.

The Jungle Cruise is receiving it’s makeover that Disney announced several months back which includes a new storyline and the removal of some cultural insensitivities. Star Wars: Rise of the Resistance will be open but only through the virtual queue.