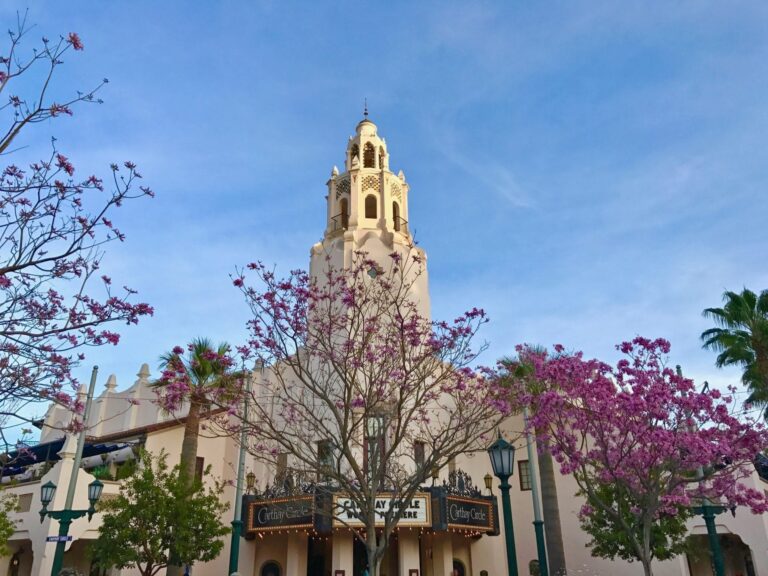 Much like the windows and shops on Main Street U.S.A. at Disneyland Park, Buena Vista Street in California Adventure Park has shops with names that relate to something about Walt and his life. They are subtle though so not everyone gets the connections that are being made as they stroll down Buena Vista Street.

Here are just a few of the names and connections they have with Walt:

Next time you take a stroll down Buena Vista Street be sure to check these out and share you new-found knowledge with others!