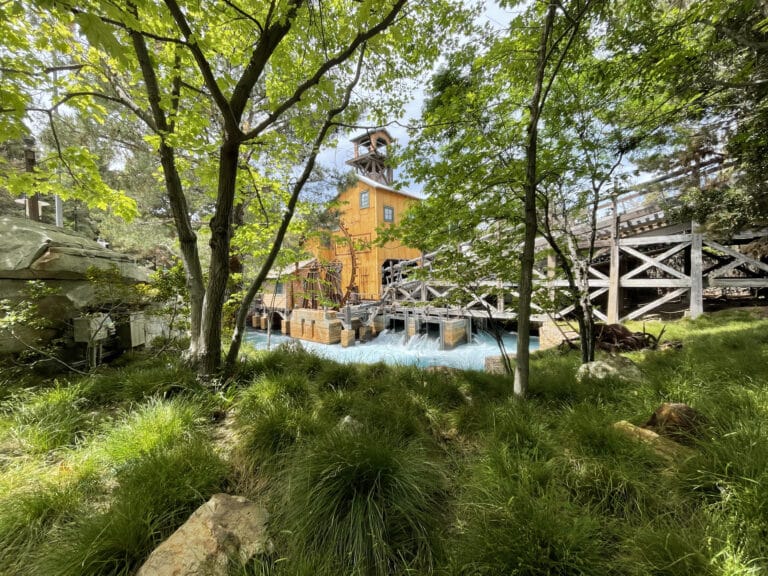 The Disneyland Resort is always changing and that’s how Walt wanted it to be. He wanted his parks to be top-notch for every guest who walked through its gates. Thus it should come as no surprise that there are times when attractions and shows are not running at Disneyland due to refurbishments and updates.

These can be annoying, we get it. You plan the perfect vacation only to find out that Big Thunder Mountain Railroad is closed. While this can be unfortunate, it’s best to know ahead of time than to run to the attraction your first day and find out then that it’s not going to be open for you to ride. 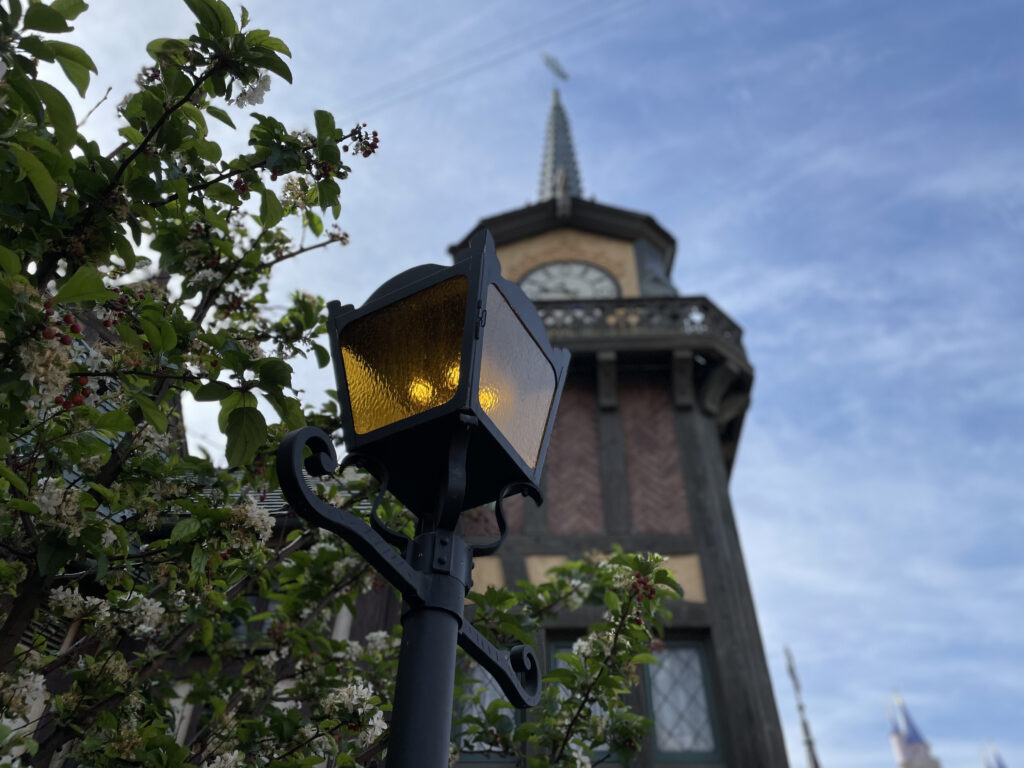 That’s why we’ve come up with this Refurbishment and Updates Guide for Disneyland. You can see what attractions are closed, why they’re closed, and when to expect them to be back open. A few notes however before we dive into what’s happening at the parks.

First, we try super duper hard to keep this updated as often as possible (Dec 11th, 2021) but sometime we fall behind. So we’re essentially saying don’t count on this 100% to determine what is current. You can do that with the Disneyland Resort app. It will tell you in real time what is closed and what is open in its calendar section. The only thing it’s missing is the why and when parts which we fill in here. 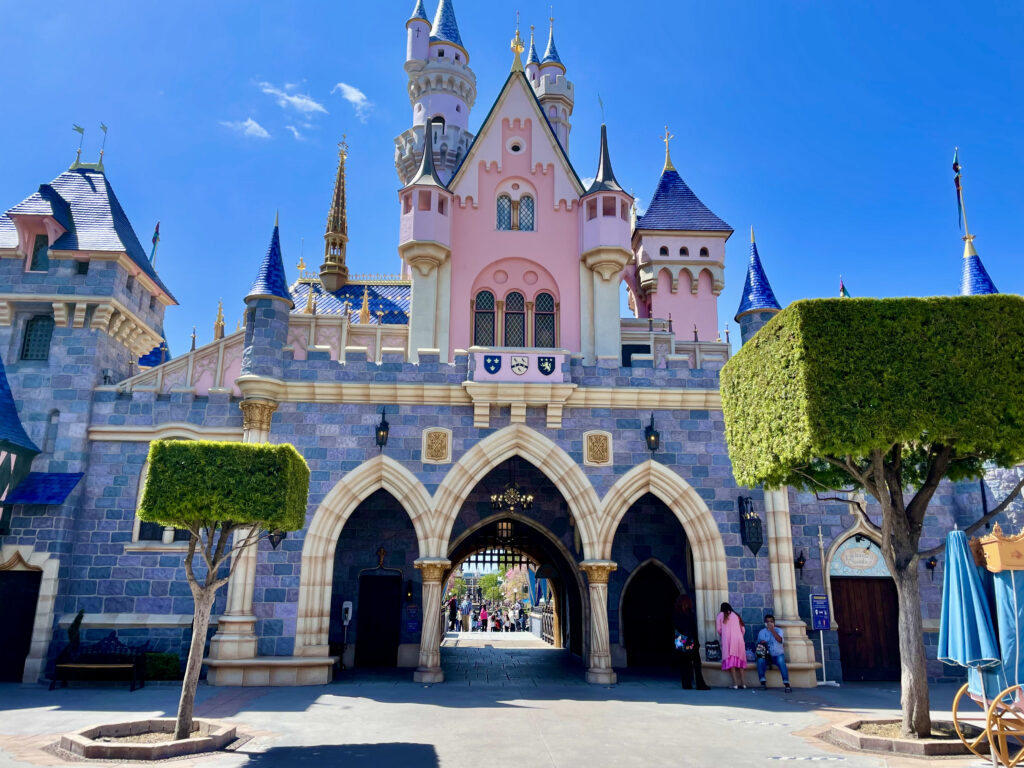 Third, just because an attraction or show is listed below doesn’t mean that it’s closed. We like to let guests see what has been done to attractions recently so they can look for the new updates while they’re there. So don’t freak out if you see your favorite attraction below. It may have just been updated and already open!

With those caveats out of the way, here’s the current Refurbishment and Updates for the Disneyland Resort by park:

This attraction is undergoing a major refurbishment and we hope that includes a better attraction overall. Work is being done on the submarines as well as the stage and props area. No opening date has been set but we’re guessing it should be done by April of 2022.

This New Orleans Square attraction was updated while the park was closed due to COVID. The pet cemetery located at the front of the house has had several new props added for your viewing delight. As guests enter through the gates and wind past the horseless carriage, you’ll find the new additions on the right hand side. 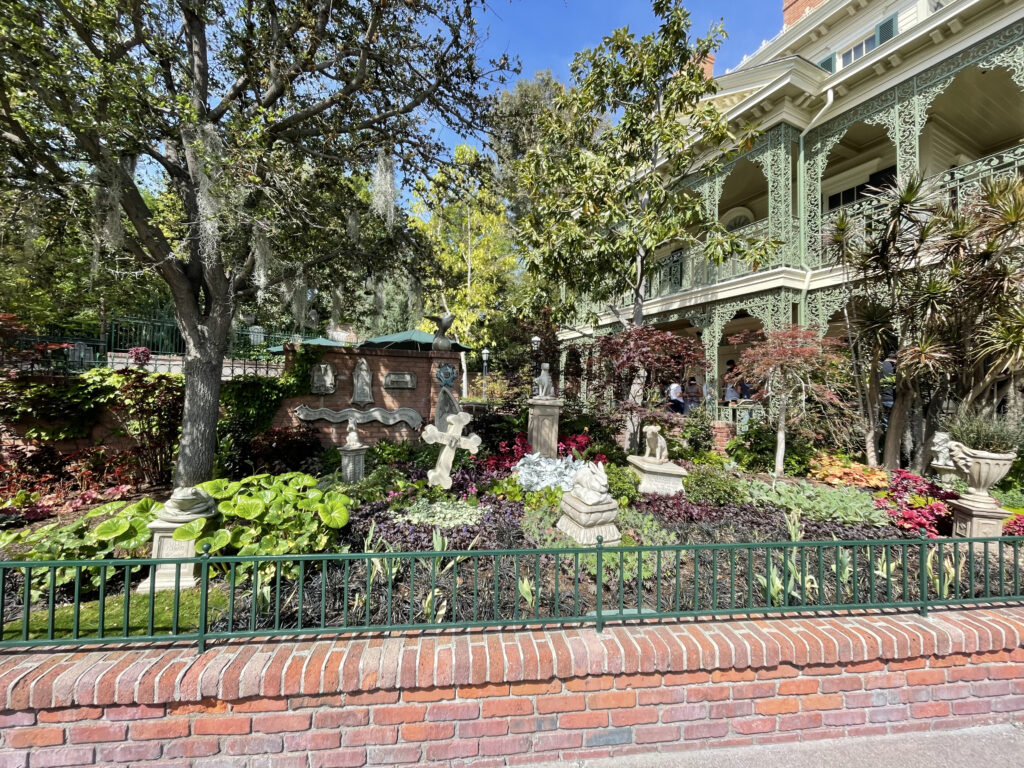 Guests will also notice that the portrait hall just before loading onto the Doom buggies has been updated with a new portrait and props. The portrait features “April to December” and changes before your eyes.

Currently the Haunted Mansion has been taken over by Jack Skellington and will remain that way until the beginning of January.

This attraction needed some serious interior reinforcement but is now back in action. Let’s hope it lasts longer than the last time they refurbished it. 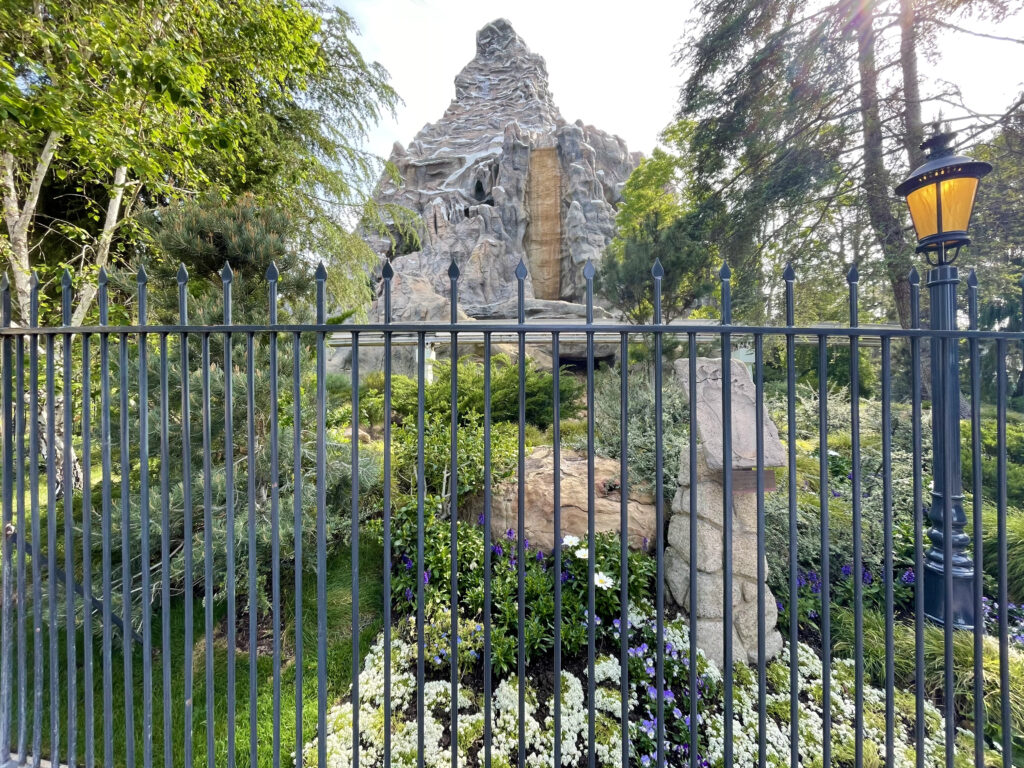 Currently open and taking guests to Neverland! While the park was closed Disney took the opportunity to update the queue with new railing and a semi-new queue route. It looks really good! Inside the attraction you’ll notice a new screen inside with animation. We’ll let you find it on your own!

Received a much needed update from railings to boats and everything in between! 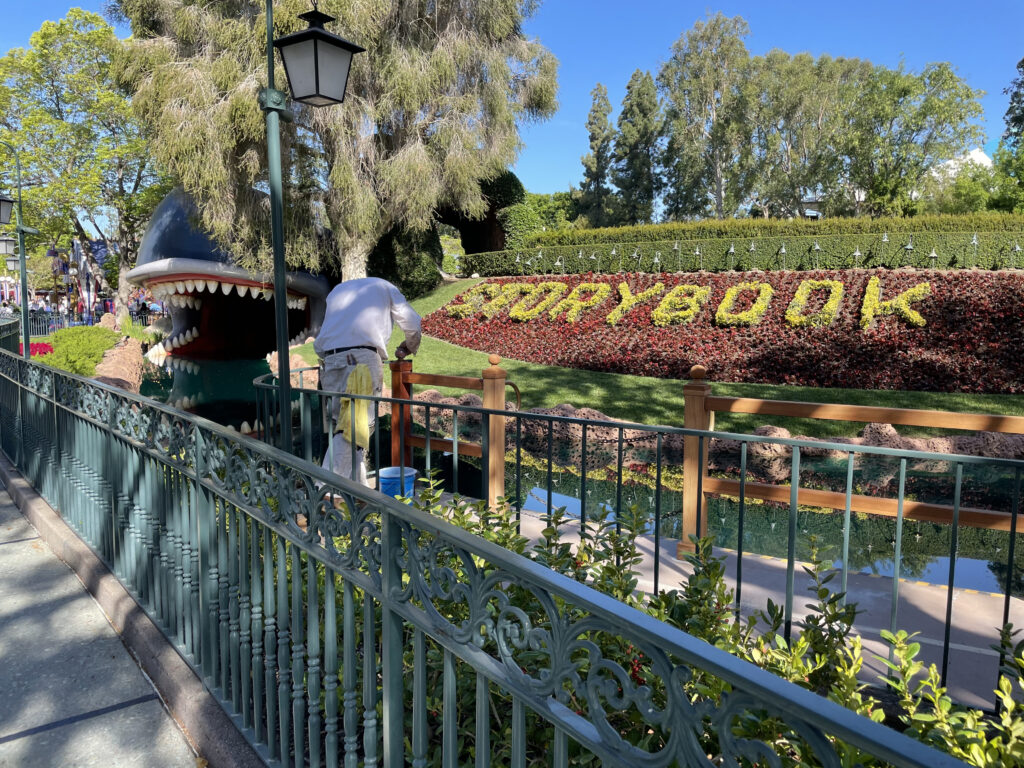 This is the biggest refurbishment to come out of the park. We knew a while back that this attraction was going to be updated. And updated it is! It’s open and ready for guests to see it’s new storyline which is significantly better than the original one. 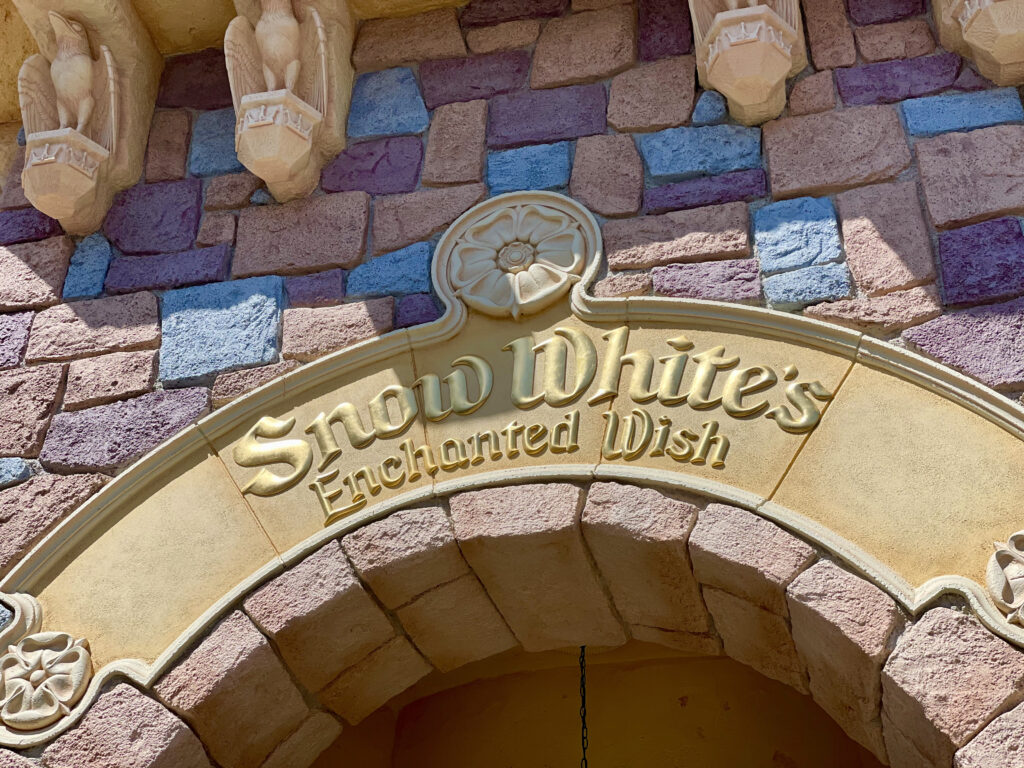 Be sure to see our video of the new updates. We don’t expect this one to be closed for a while. Guests will enjoy new scenes, props and animatronics inside the attraction. Plus you’ll enjoy a much happier ending.

Received an update and somewhat of a storyline change. There are new scenes and sections of the attraction that Disney feels better about now. Trader Sam is gone…or at least not in anymore. The jokes are still here though and that’s what matters most! 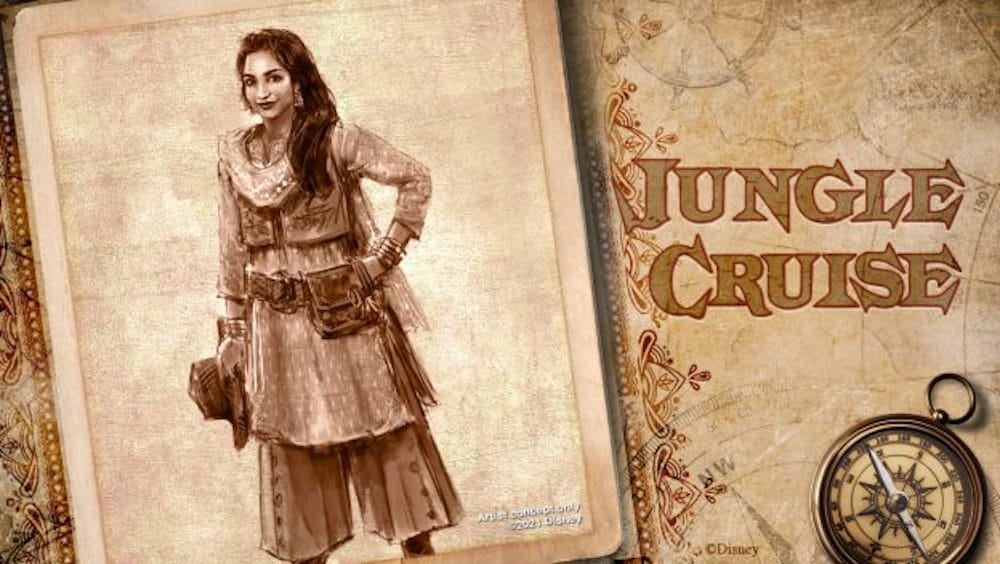 There’s a gigantic fence blocking a section of Toontown! The announcement of this land receiving a Mickey and Minnie’s Runaway Railway was exciting and that’s what’s currently underway. Disney has chosen to take the construction in Toontown lightheartedly as you can see in the image below. 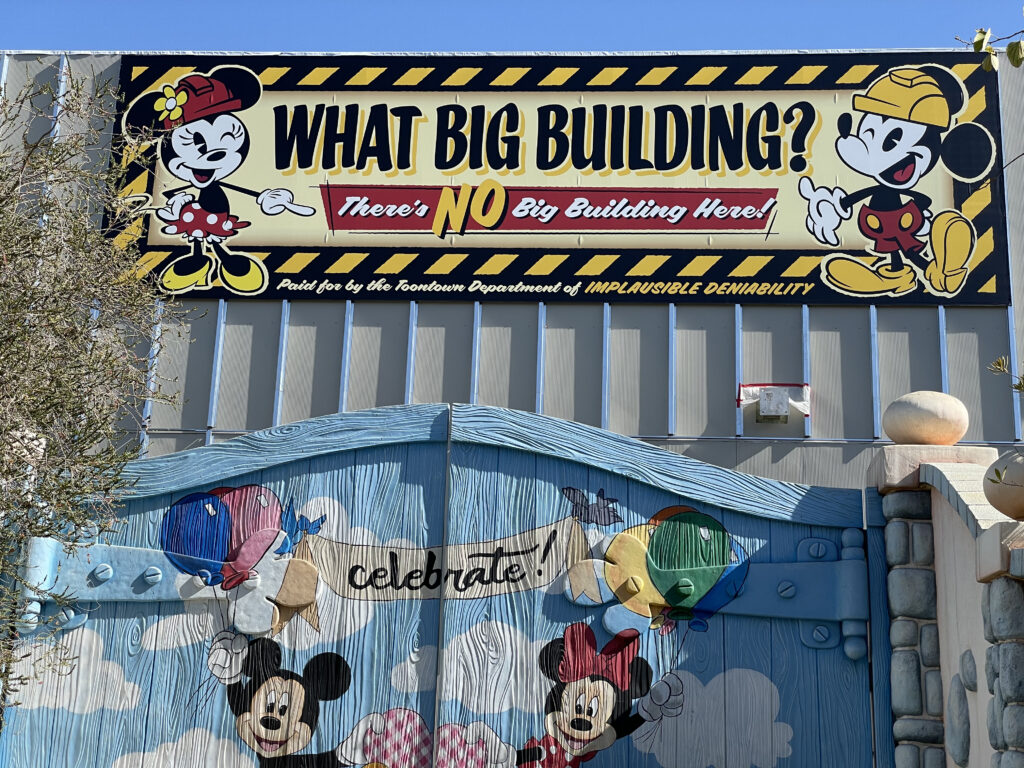 The attraction is slated to open in 2022 and is adding a huge chunk of land to the existing area. All for the one attraction. It’s worth it. The area that’s closed is just shops so no big deal as of right now. All attractions are still currently running though this could change overtime.

More recently Disney announced that they would be reimagining the entire land of Toontown. For more details be sure to see our latest article.

Just finished receiving a major update and is ready to ride.

Closed for their annual Holiday change but ended up staying closed for longer due to some flooding issues. Not to worry though, they are now open.

Major renovations going on here. Safety reinforcement, prop updates and general repairs including paint. We expect this attraction to reopen no later than April of 2022.

Being remodeled into a better dining area right by the water. We expect it to be re-opened by early Spring of 2022.

This attraction receives an annual refurbishment due to the fact that it’s based around running water and the rocks/wood need to be dealt with frequently. It’s now open for guests! 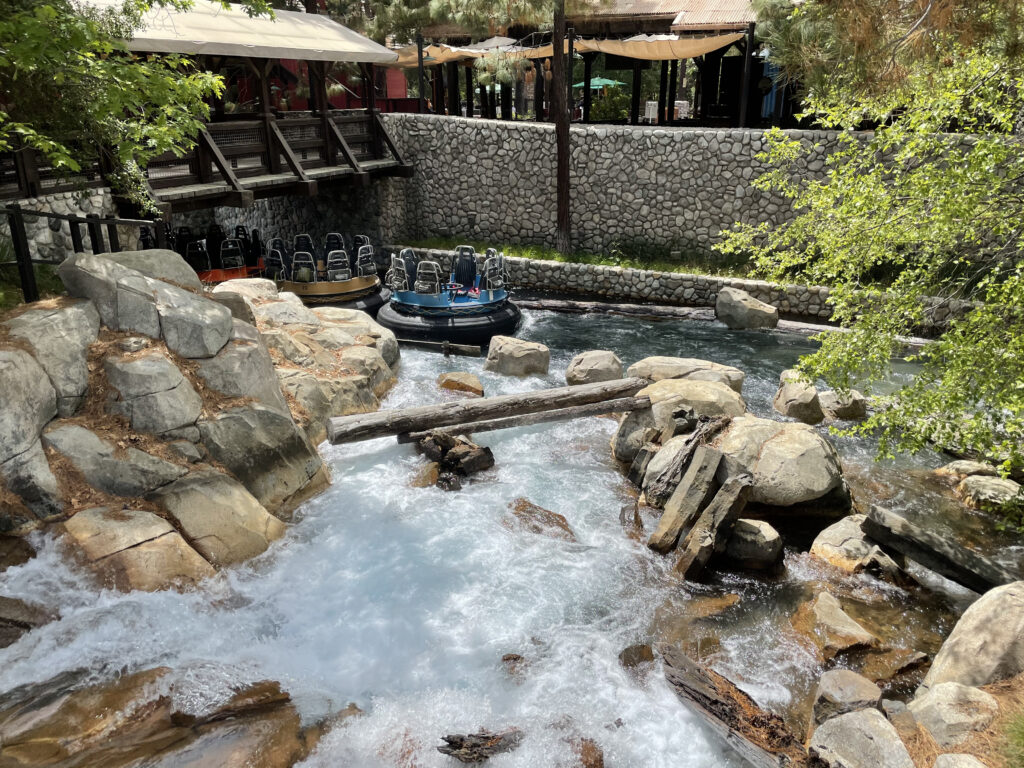 Now open but was being worked on during A Touch of Disney. The front has been refurbished and so has the inside. Nothing crazy. Just new coats of paint and a fresh clean look!

Avengers Campus takes the place of “a bug’s land” and merges Guardians of the Galaxy into it. It opened with one new major attraction called WEB SLINGERS – A Spider-Man Adventure. If that wasn’t enough of a hint, the attraction is based around Spider-Man. Guests have the opportunity to sling webs at spider-bots who have gotten loose. 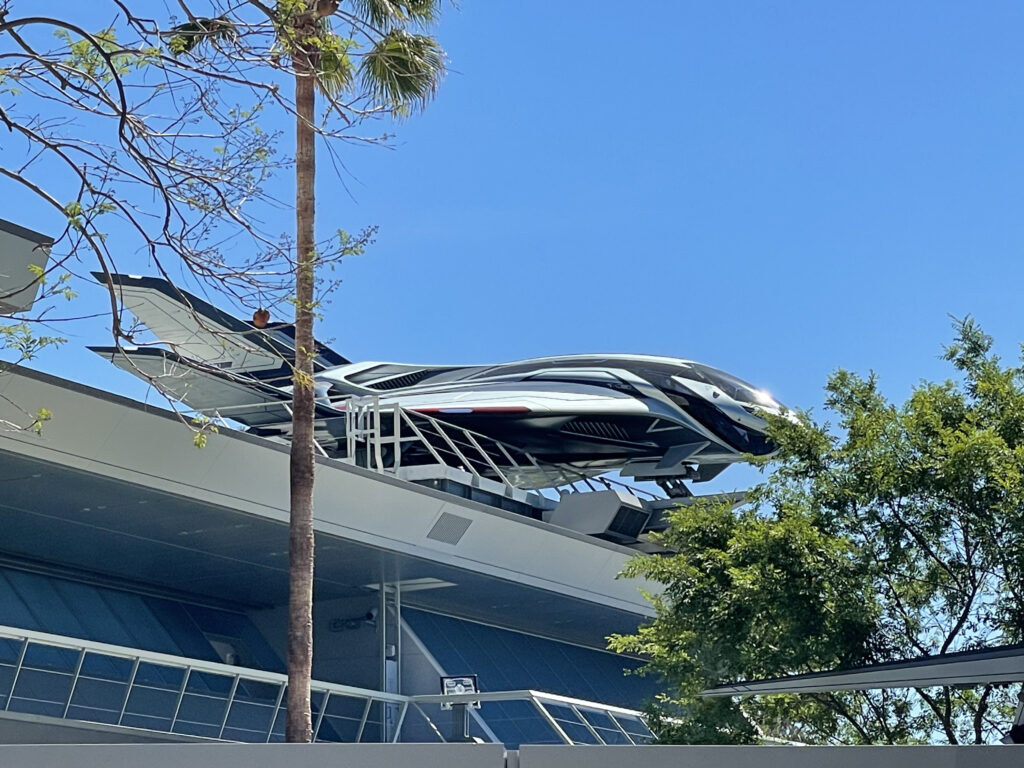 Halloween decorations have been removed and it’s now open for guests!

So that’s the currently list of Disneyland Refurbishment and Updates. Be sure to check this page frequently as it will be updated as statuses change.

For guests looking to plan a Disneyland Resort vacation we highly recommend you check-out some more of our guides. We have a tickets savings guide that can help you keep cash in your pocket when buying your legitimate, discounted tickets. We can also recommend some of the best hotels to stay in whether it’s on property or around Anaheim. Lastly, be sure to see our planning guide for up-to-date information on the resort.