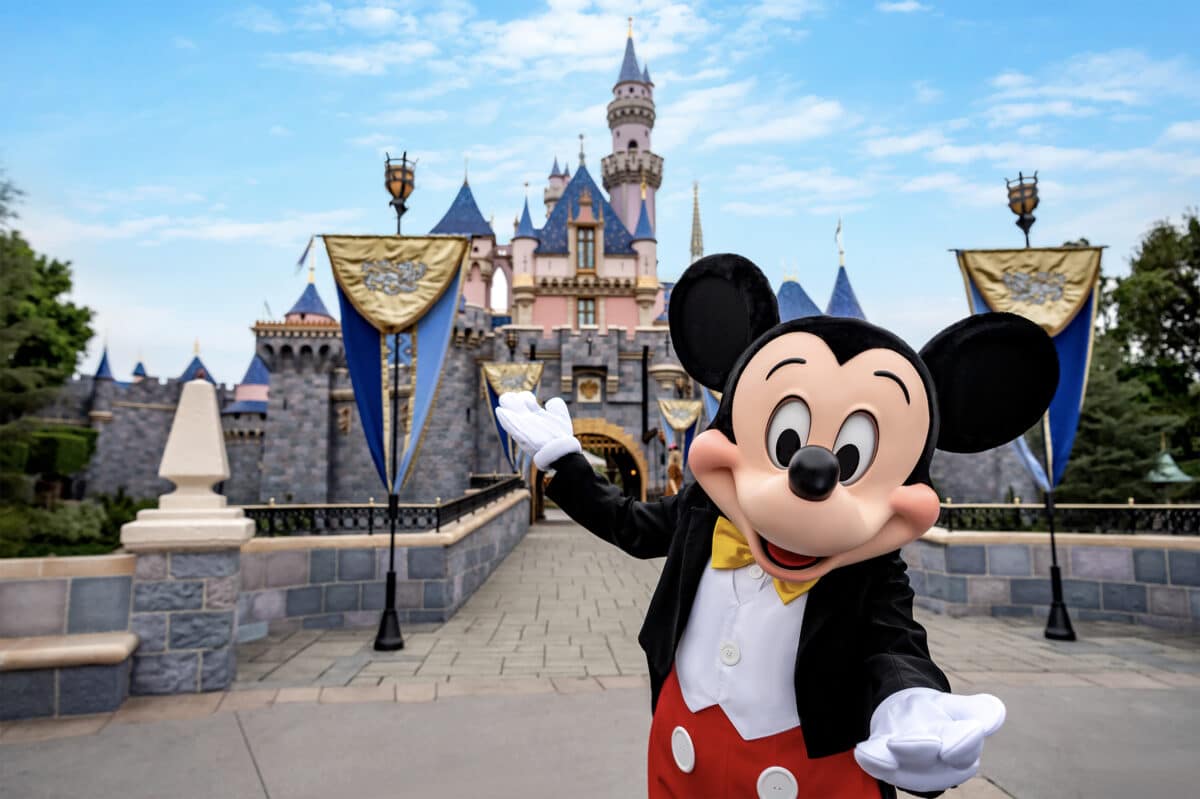 After 4 months of being closed the Disneyland Resort in Anaheim California has a reopening date of July 17th, 2020. That date is Disneyland’s 65th birthday from when it opened in 1955. Pending government approval, the resort will begin a phased reopening of its theme parks, hotels and Downtown Disney District.

First, the Downtown Disney District will open July 9th to limited capacity and selections of dining and shopping.

Then on July 17th, the theme parks will reopen with limited capacity and a new reservation system similar to their sister resort Walt Disney World. It will require guests to make advanced reservations in order to get into the parks. Priority will go to those who already have tickets and annual passholders.

There will be a temporary pause on new ticket sales until this new reservation system is up and running.

The Disneyland Resort will reopen with enhanced health and safety measures. In addition, a Guest Experience Team will be available throughout the parks and Downtown Disney District to assist guests with questions regarding these new policies.

Certain experiences that draw large group gatherings – such as parades and nighttime spectaculars – will return at a later date. While character meet and greets will be temporarily unavailable, characters will be in the parks in new ways to entertain and delight guests.

Thanks for subscribing! Please check your email for our next newsletter.
By Dean Chapman
Disney Park News