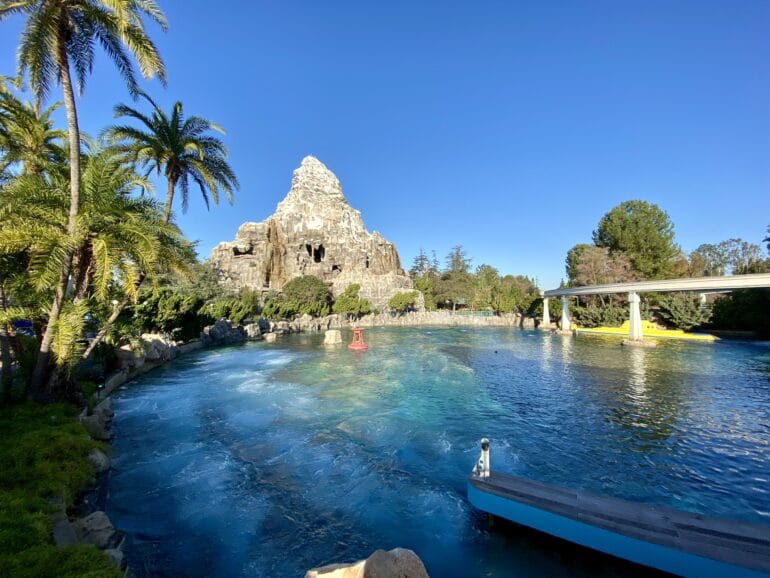 Having undergone some serious renovations, Finding Nemo Submarine Voyage will be re-opening July 25th, 2022 at Disneyland Park. The attraction has been closed for well over a year while receiving updates to the entire attraction. Everything from the lagoon to the submarines have received some much needed love. 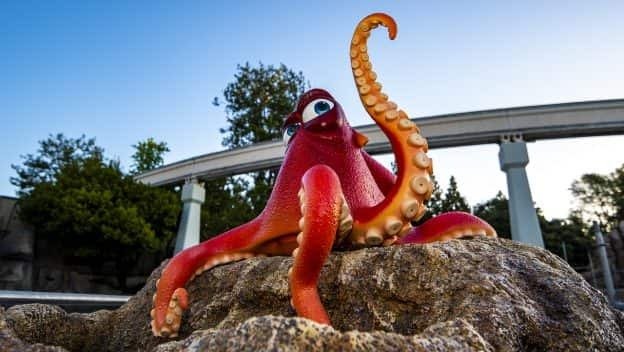 The video below shows the work that’s been done on the lagoon and even some new characters that have been added. Thousands of new coral and seaweed have been added to the attraction as well as new lighting and projections. We can only hope that the submarines themselves have received better ventilation and bigger windows to look out of. 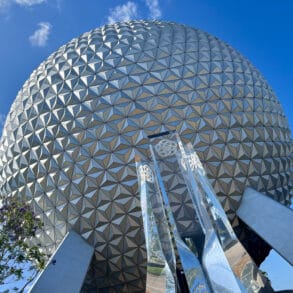 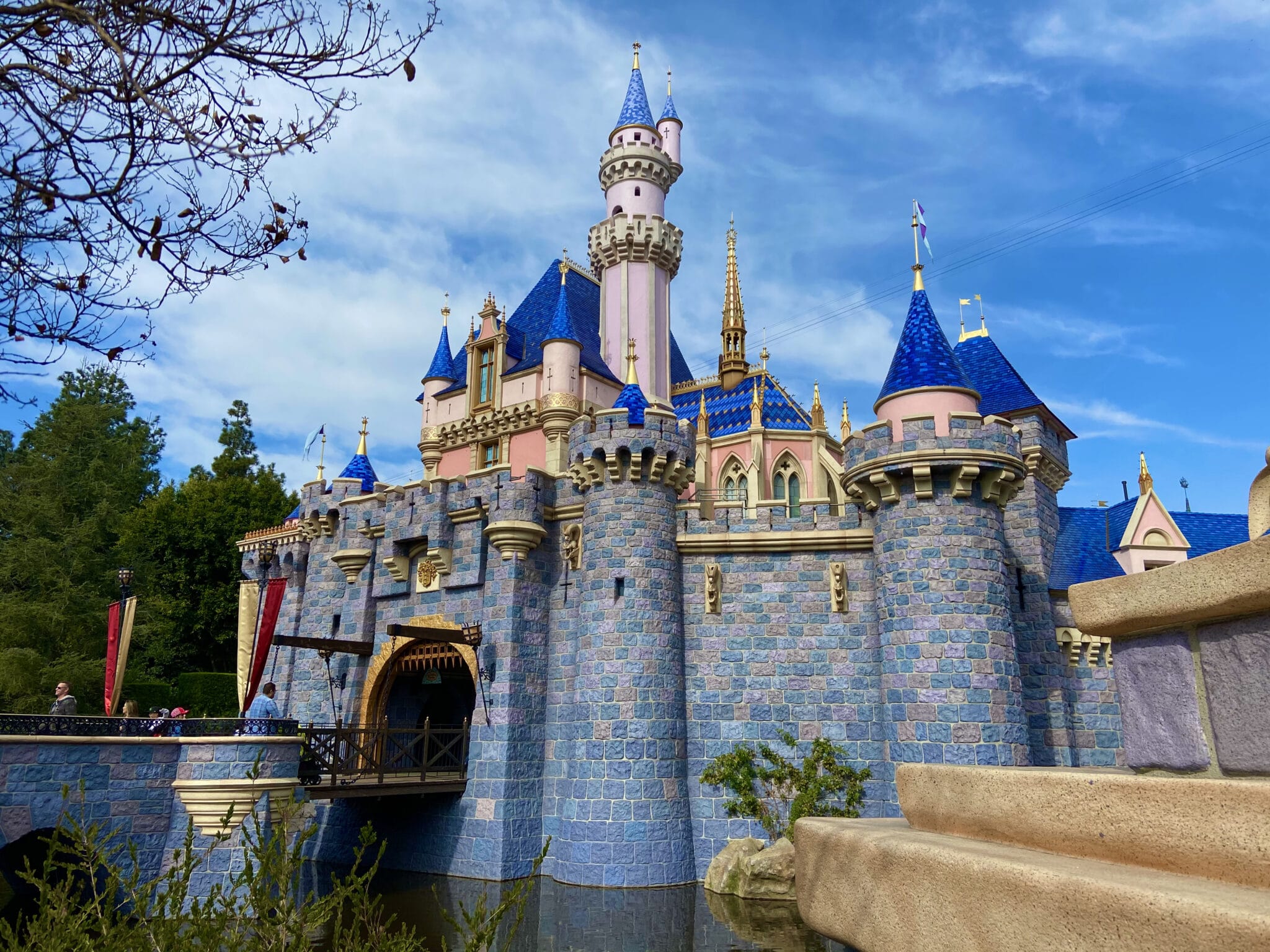 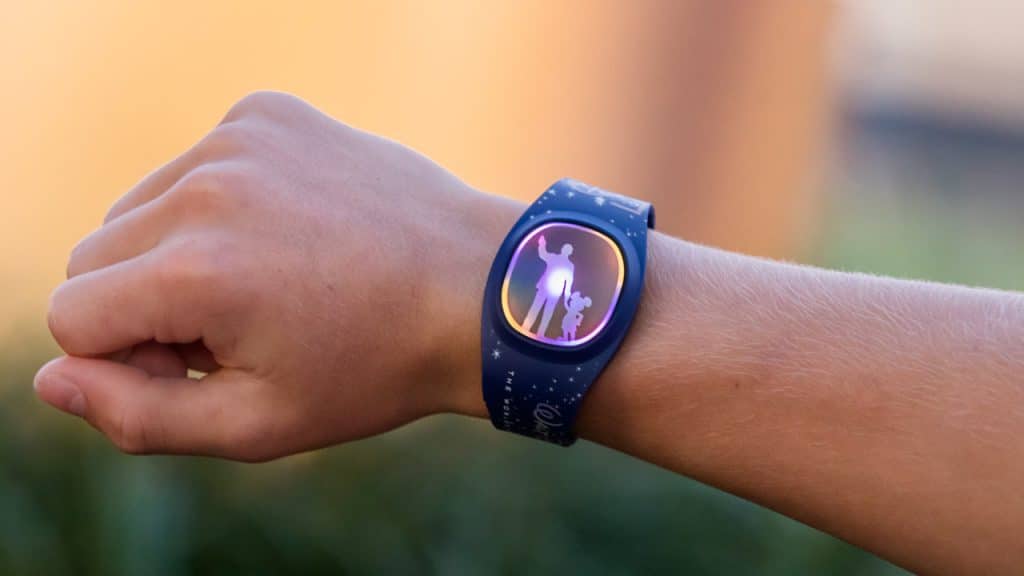 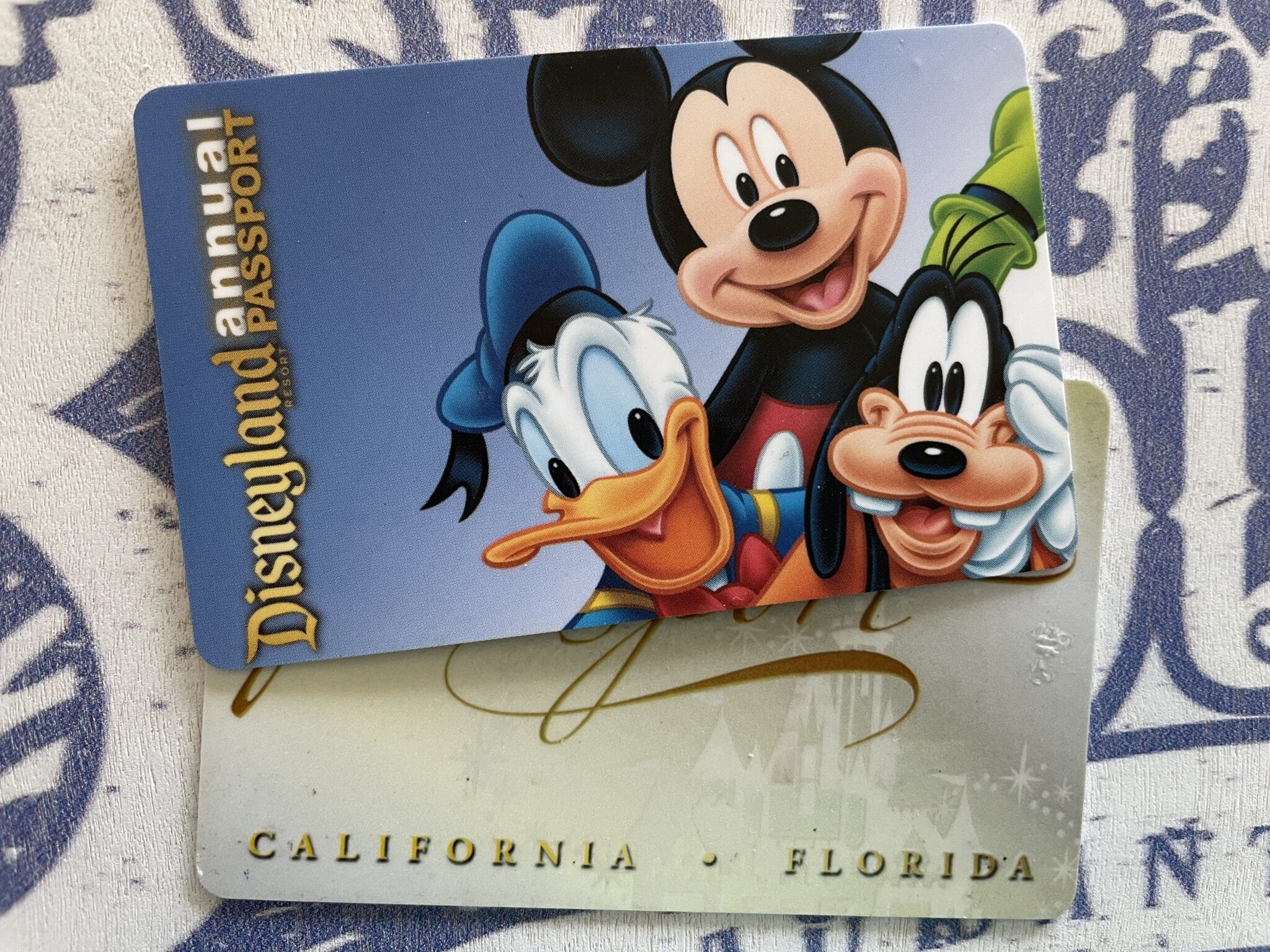