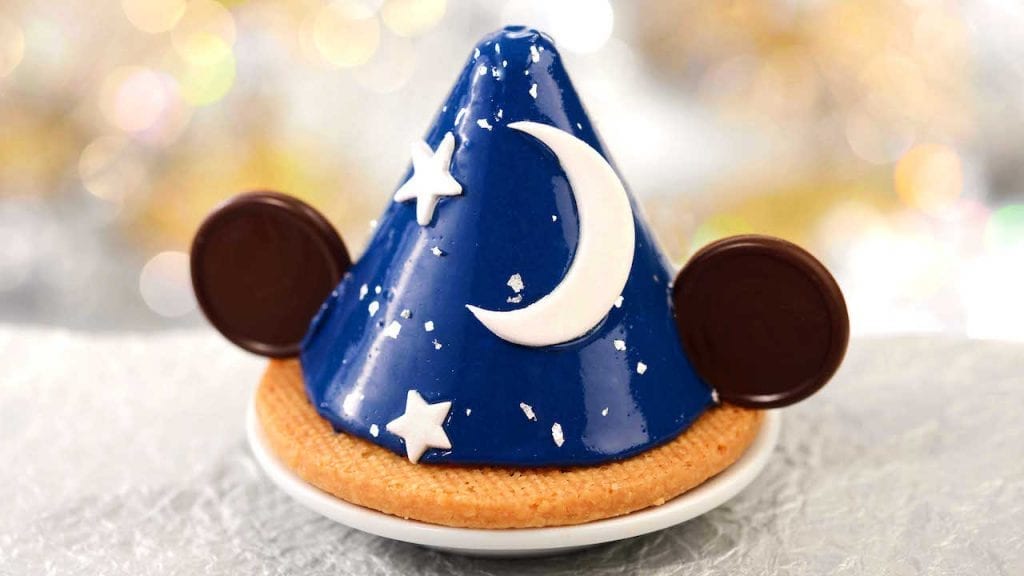 May 1, 2019 marks the 30th anniversary of Disney’s Hollywood Studios® at Walt Disney World® Resort. In addition to new attractions, entertainment, and merchandise, there will be an incredible menu of limited-time offerings starting May 1 as well as a few legacy menu items that have been offered since the park opened. You won’t want to miss out on these yummy treats.

Thanks for subscribing! Please check your email for our next newsletter.
By Dean Chapman
Walt Disney World Resort Tags: food guide hollywood studios