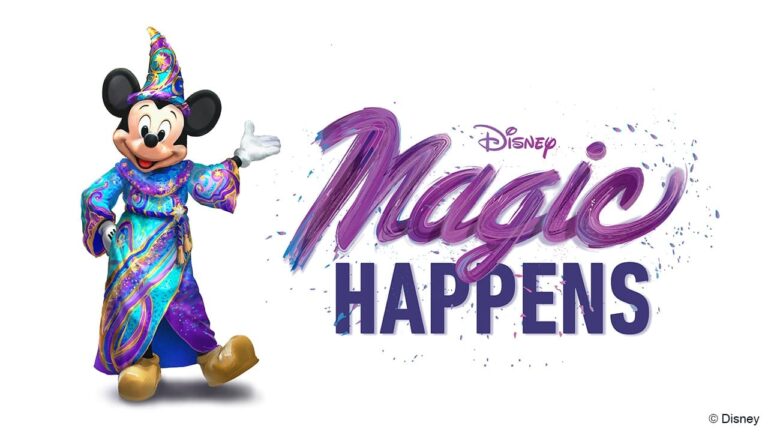 ‘Magic Happens’ Parade to Debut in Spring of 2020 at Disneyland

Celebrating awe-inspiring moments of magic—both large and small—that are at the heart of so many Disney stories, “Magic Happens” reminds us we don’t need wings to fly, shooting stars were made to wish upon, and magic doesn’t stop at midnight.

This daytime spectacular will feature stunning floats, beautiful costumes, and beloved Disney characters – all led by Mickey Mouse and his pals. 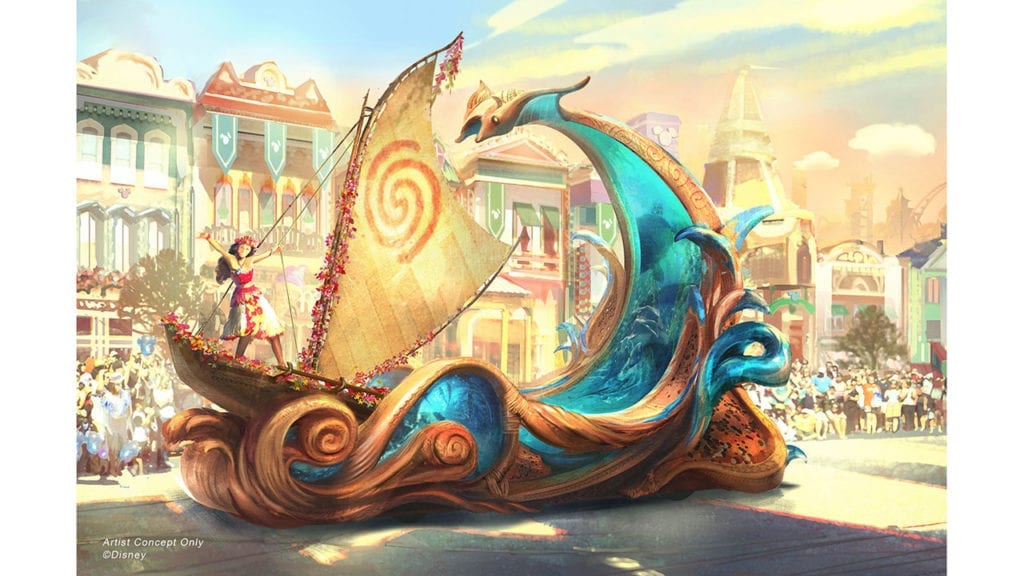 On her voyager wa‘a (or canoe), Moana journeys forth on the crest of a beautiful wave, inspired by beautiful koa wood carvings inset with LED panels, providing a dazzling glimpse into the magic the ocean holds. 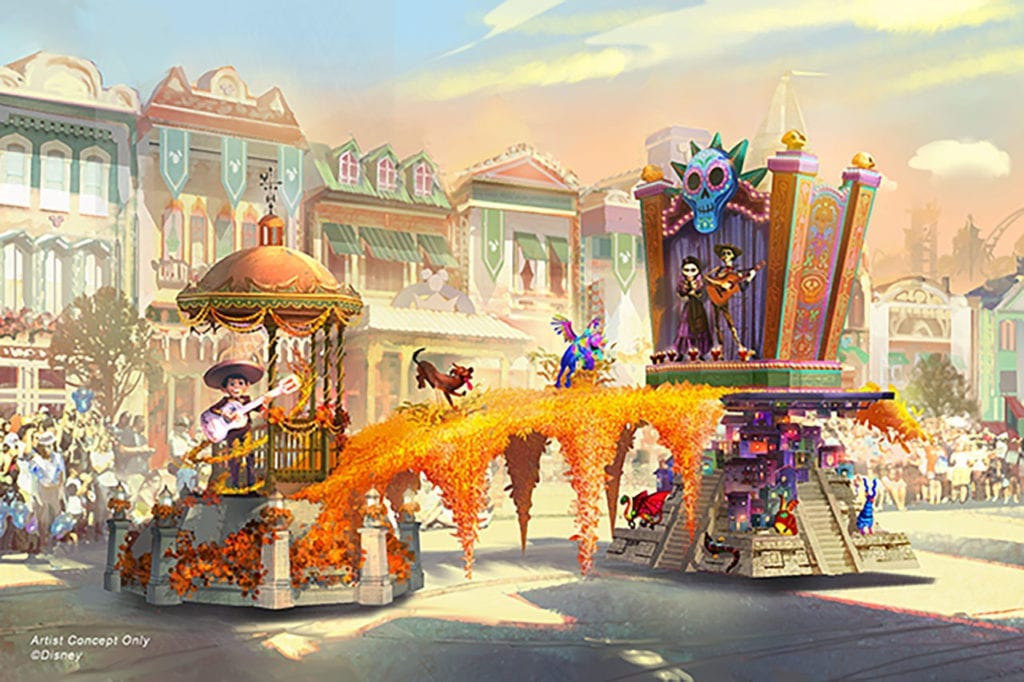 Celebrating the magic that happens when Miguel strums the guitar of Ernesto de la Cruz, the spectacular float inspired by the Disney and Pixar film “Coco” bridges the Land of the Living and the Land of the Dead with vibrant marigolds. Fantastical alebrije spirit animals join the procession, along with Miguel’s dog Danté. 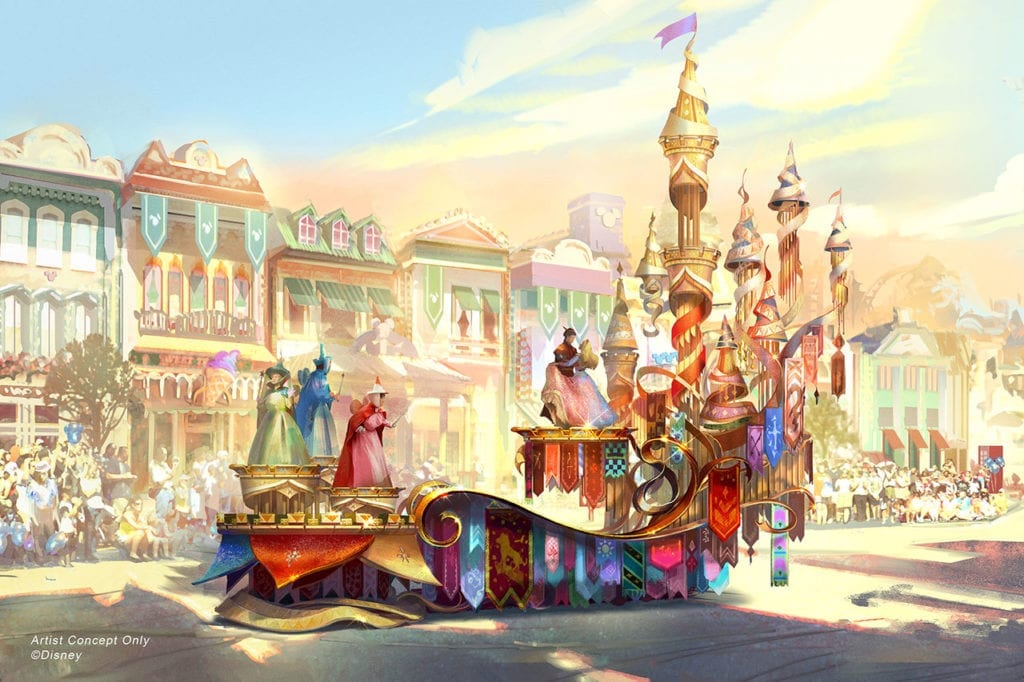 The regal grand finale of “Magic Happens” parade celebrates magical moments from classic Disney stories, including the trio of fairies from “Sleeping Beauty” who transform Princess Aurora’s gown from pink to blue and back again!

In addition, the parade will feature ​even more floats and characters, an energetic musical score and a new song produced in partnership with singer-songwriter Todrick Hall. The high-energy music combines this original song with classic Disney tunes in a fresh, contemporary style.

There’s even more exciting news coming to the Disneyland Resort including an all-new themed land called Avengers Campus. Be sure to read all about this new immersive experience coming to California Adventure Park. Plus, don’t miss out on some updated news concerning Mickey and Minnie’s Runaway Railroad attraction coming to Mickey’s Toontown soon!