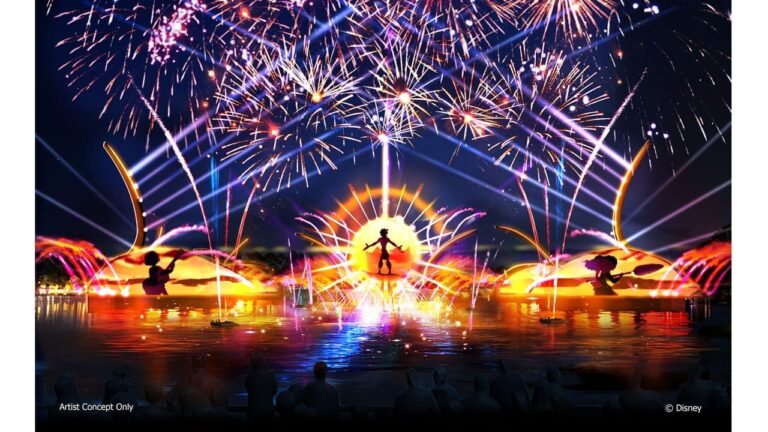 Among the announcements were updates on a new nighttime spectacular planned to open at the park in 2020. This new show will celebrate how Disney music inspires people around the world, and will feature massive floating set pieces, custom-built LED panels, choreographed moving fountains, lights, pyrotechnics and lasers. 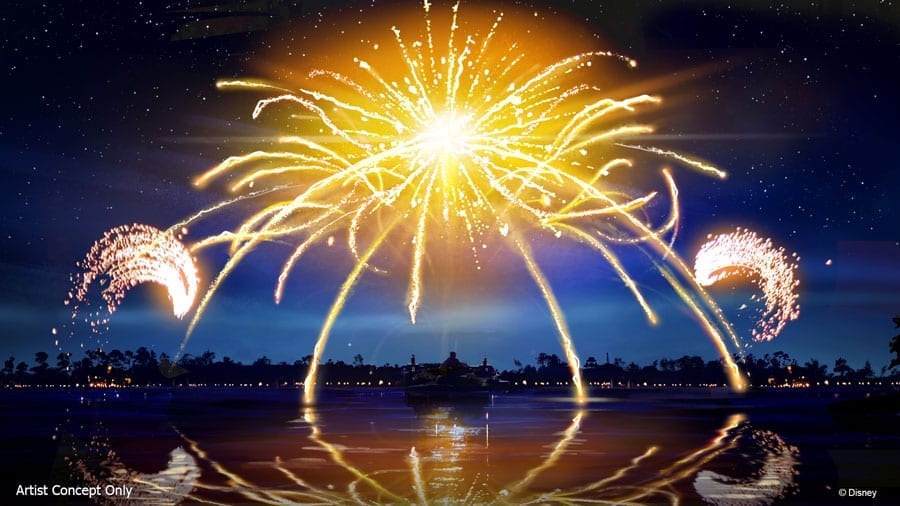 But before that new show debuts, there will be a limited-time experience Epcot fans will love, called “Epcot Forever,” which will debut in fall 2019 and will feature classic Epcot tunes. “Epcot Forever” will begin with a spark of imagination that swells into an epic spectacle of fireworks, music, lighting, lasers, and special effects kites.

Bob also announced the name of the “Ratatouille” experience coming to the France pavilion, which will be called Remy’s Ratatouille Adventure. He also shared that a new guest offering will soon debut at the France pavilion at World Showcase (in addition to “Impressions de France”) – a brand new “Beauty and the Beast” sing-along created by Don Hahn, producer of the animated and live-action “Beauty and the Beast” films. And, the Canada pavilion is also in the process of updating the existing O Canada! 360-degree show!