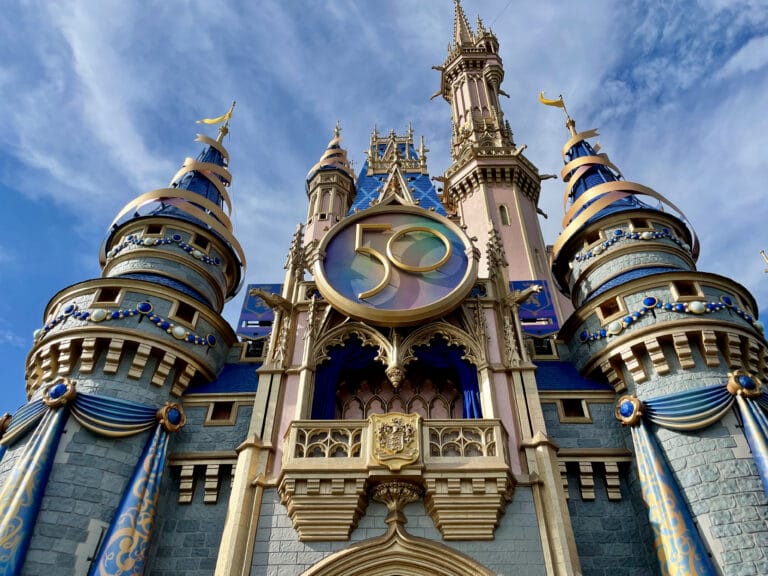 Are The Disney Parks Headed Toward Complete ILL Service?

Demand is as high as ever for the Disney theme parks with no end in sight. It seems as quickly as Disney can push away one loyal follower, 4 new take their place. And they are okay with the changes Disney is making inside its theme parks. Most of the time it’s because they don’t know any better. They’ve only ever experienced services like Genie and Genie+, both of which launched in late 2021.

These guests don’t know what the parks were like during the golden era of FastPass+ and FASTPASS. Only those who have walked away, saddened and disappointed in Disney, know how good it used to be. Free is a verb that’s been removed from Disney’s book, replaced by dollar signs and a never ending supply of demand. 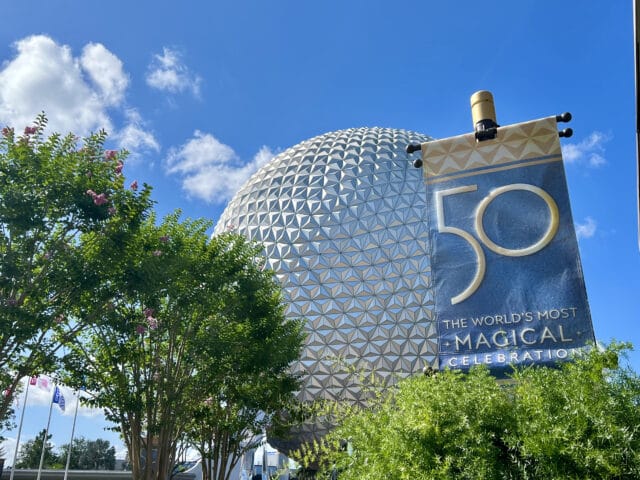 In a recent article by Disney it was said that guests who are purchasing Genie+ each day of their visit are averaging 2-3 Lightning Lanes in that day. The first thing that caught me off-guard about this was the fact that Disney actually released some sort of numbers to the public. They almost never do this. They love to keep things a secret.

My next reaction was sad because I realized that so many people go to the parks completely unprepared. Many don’t know how to use Genie+ and try to learn it on a whim. This proves to be a great disadvantage to them; and it’s showing in the numbers. But this is exactly what Disney wants. 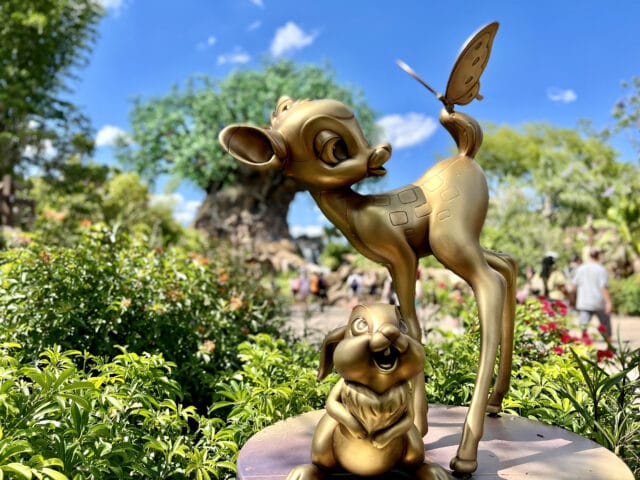 The reason Disney published the above-mentioned article in the first place was to announce that they were stopping the pre-sale of Genie+ with tickets. This means that guests can no longer add-on Genie+ when they are buying their theme park tickets to Disney World. They now have to purchase the service day-of.

Disney also mentioned (very subtly) that Genie+ would be subject to availability meaning, they could sell out on any given day, leaving some guests without access to Genie+.

So why would Disney do this? Why cut back sales on a profitable service that is in such high demand? I’ve basically answered my own question here but you can see where I’m going. Disney has realized that demand is so high for Genie+ that they are trying to release any limitation they may have put on themselves when it comes to this service. Why? Because they see those dollar signs I was talking about. 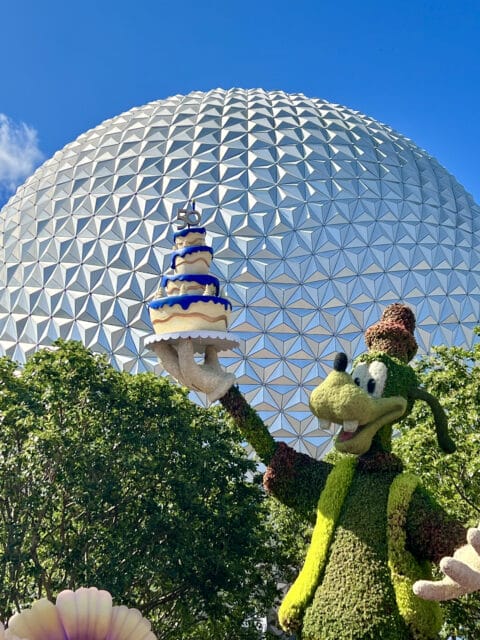 Eventually Disney will raise the price for Genie+ at both of their resorts. This is one of the reasons they would want to get rid of pre-sales. The second is so they can limit how many guests can buy it. At first that doesn’t seem to make sense. Limit one of your most profitable services when demand is high?

But what happens when the day comes that 80% of visiting guests purchase Genie+ and the Lightning Lanes become as long as the Standby lines? Uproar and a mob. Disney doesn’t want this. Their priority will always be Lightning Lane guests aka the more profitable guests.

So the answer is to up the price for the service and limit the number of guests who can purchase it. I’m not saying Disney is there right now but it’s coming fast. So they’ve taken action and removed pre-sales. Now what’s their next move? 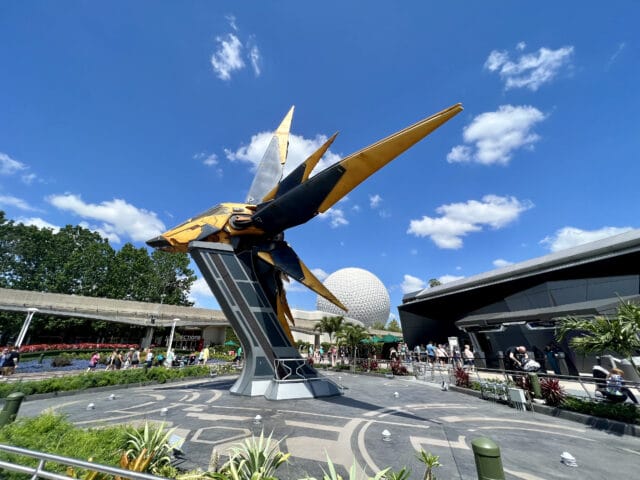 I’m confident that sooner, rather than later, Disney will change the Genie+ program from an all-inclusive/ILL (Individual Lighting Lane) service to a full ILL service.

Right now, from the math I did above, guests are paying $5 to experience an attraction via Lightning Lane. And there is no shortage of demand at this price point.

This will allow Disney to move to a full ILL experience and charge a variable price per attraction just like they do for Radiator Springs Racers, Rise of the Resistance, Flight of Passage etc. So instead of paying $5 per attraction, guests will probably pay $8-$9 per attraction. Is this more profitable?

Let’s look at the numbers: 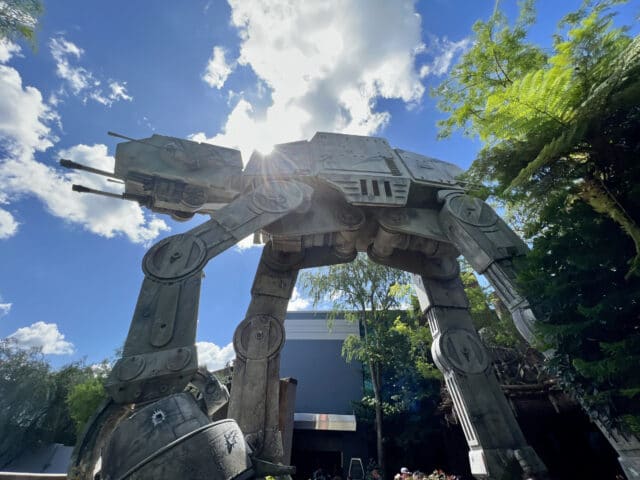 On any given day Disney could be earning $840,000, $540,000 more than they are now (our numbers are made-up so it’s just a guess). Plus I would say that most guests would average 4-5 attractions per day than 3 on a program like this. Maybe they would even sell them in packages like the Shanghai Disney Resort does. 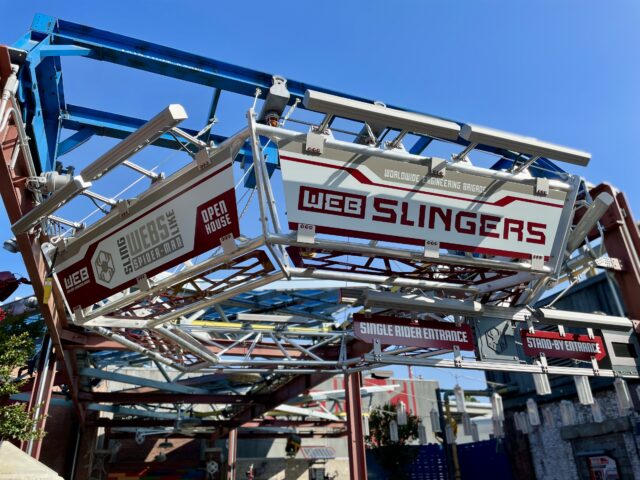 And over time, as Disney see’s that demand is still high at those prices, they will move them up. Before we know it we’ll be paying $13 per attraction. And most guests won’t bat an eye.

So how do we tame this beast? We don’t. The wheels are in motion already. We just have to wait for the day to come. And when it does Disney will lose more loyal followers and they will be replaced by the new and inexperienced. Exactly where Disney wants them.