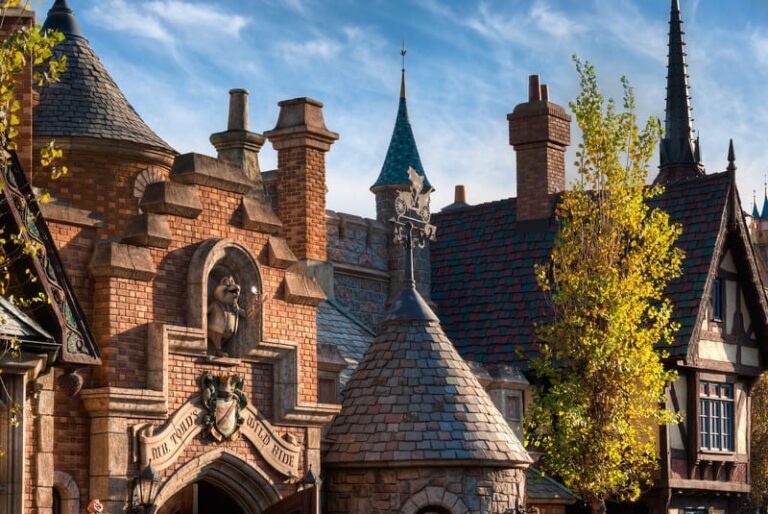 This summer has been one of the craziest summers we’ve ever seen at Disneyland. With the announcement of Star Wars: Galaxy’s Edge opening May 31st, 2019, we thought for sure the summer time would be the busiest ever. Boy were we wrong! So far this summer at Disneyland has turned out to be one of the slowest we’ve ever seen. With the over-hype of Galaxy’s Edge, many guests who were thinking of visiting got scared and decided not to visit because of looming crowds. 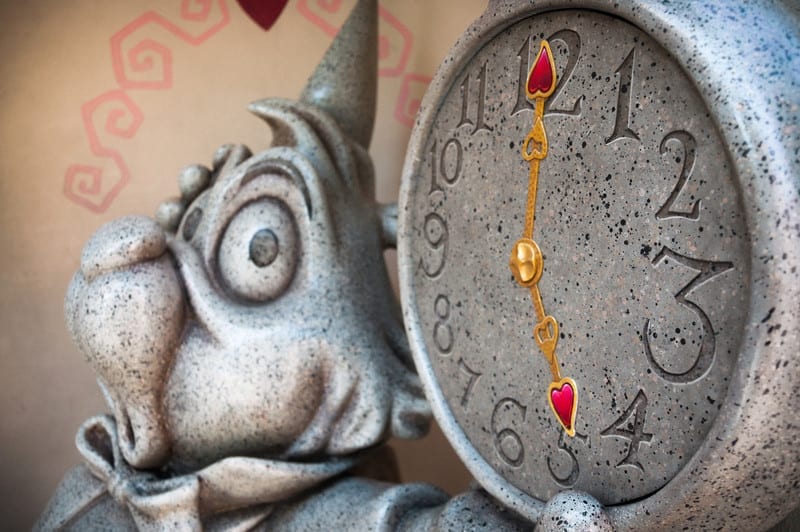 It also didn’t help that Disney and others (including us) were preparing for a historically busy summer as well. All of this talk ended up backfiring and the parks have been “dead” these summer months, specifically June and July.

In addition to all of this, Star Wars: Rise of the Resistance has not opened yet and was pushed back all the way to January of 2020. With this being the main e-ticket attraction for Galaxy’s Edge, many guests have decided to hold off until the entire land including Rise of the Resistance is open. To be honest, we think this is a smart idea. Smuggler’s Run on its own is no reason to make the trek to Batuu.

So have people caught on to this and decided to plan a last minute trip to Disneyland in August? We doubt it. Our opinion is that if you can make it this August, go for it. We’re calling smaller lines and a great time to explore Galaxy’s Edge with wait times in the 40-50 minutes for Smuggler’s Run. 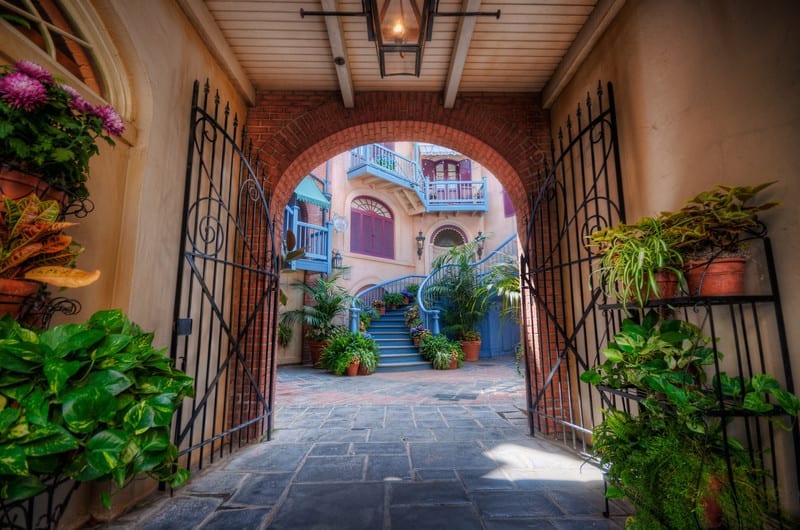 The weather in August can be hot. It’s definitely one of those months where riding Grizzly River Run is a must. Temperatures can reach into the 90’s during some weeks but will mostly fall between 82-90 degrees. There typically isn’t rain storms during August but it never hurts to check the weather before you go. If you want some great advice on what to pack and how to be prepared be sure to read our What to Pack for Disney Guide.

We’ve kind of already covered what crowds will be like this August but in general August is still a busy time at the parks, particularly during the first two weeks. Schools are still out and everyone is getting in that last summer vacation. However, by mid-August things will cool off as school starts for many states around this time. Taking a vacation mid to late August isn’t a bad idea. We fully expect crowds to be much less at this point. 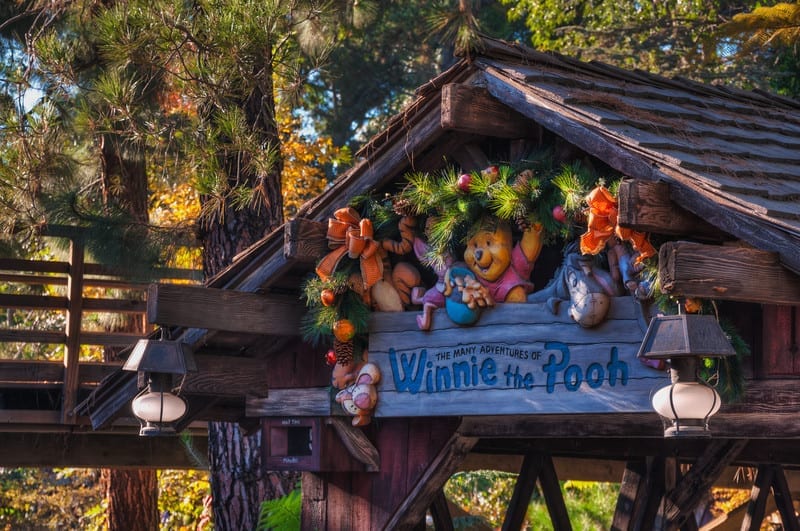 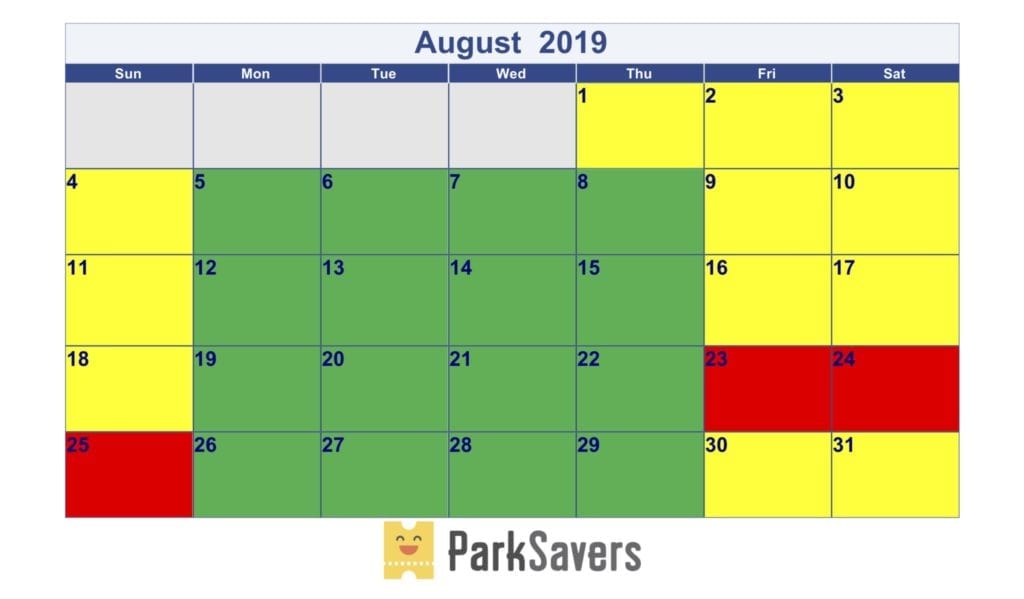 There is one big event happening August of 2019 that we have marked in red on the calendar. This is the bi-yearly D23 Expo that happens at the Anaheim Convention Center. It celebrates all things Disney with amazing panels, displays, break-out sessions and celebrity appearances for major announcements. These typically include new films and attractions at the parks. It’s a pretty big deal. The parks are usually slammed during these dates with so many people in town going to the Expo. They would be good dates to avoid.

Of course don’t forget to purchase your discounted tickets when you visit the parks. You can pay below gate pricing on all tickets 2 days or more including Park Hopper and 1 Park Per Day. Have them delivered by email for easy and comfort.