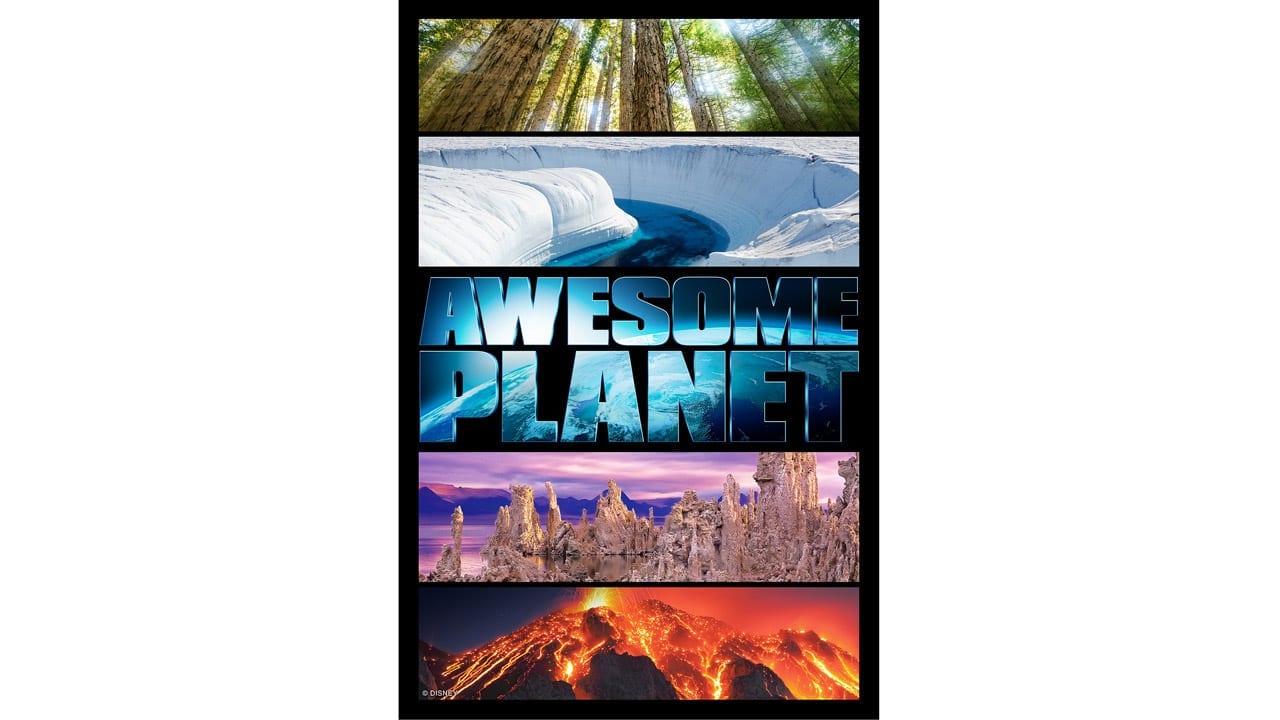 One of the central and incomparable strengths of Disney—cinematic excellence—is coming to The Land pavilion at Epcot®,  and its subject is as wide as the great, big, wonderful world around us.

“Awesome Planet,” an on-screen exploration of the realm we call home, showcases the spectacular beauty, diversity and dynamic story of our earth with all the grandeur guests have come to expect.

This new film – together with the new Circle-Vision film previously announced for the China pavilion, updates to the film at the Canada pavilion, and the “Beauty and the Beast” Sing-Along that is coming to France – hints at the scope of the coming transformation of this amazing park. The new films herald a bold new era for a theme park that is distinctly Disney in its view of the earth, its lands and its people.

We’re aware, of course, that each time we touch Epcot, we are touching the setting for millions of precious family memories. So, we are very careful stewards of this park.

“Beauty and the Beast” Sing-Along will rotate, for instance, with “Impressions de France,” which retains its place in Guinness World Records as the longest-running daily screened film in the world.

With spectacular nature photography, immersive in-theater effects, and space sequences created by none other than Industrial Light & Magic (which provided the cinematic foundation for the Star Wars franchise), “Awesome Planet” will stir Epcot Guests and deliver an environmental message that will resonate far beyond its final scenes.

Look for more news soon on the transformation of Epcot. We’re looking forward to welcoming the world in a whole new way!