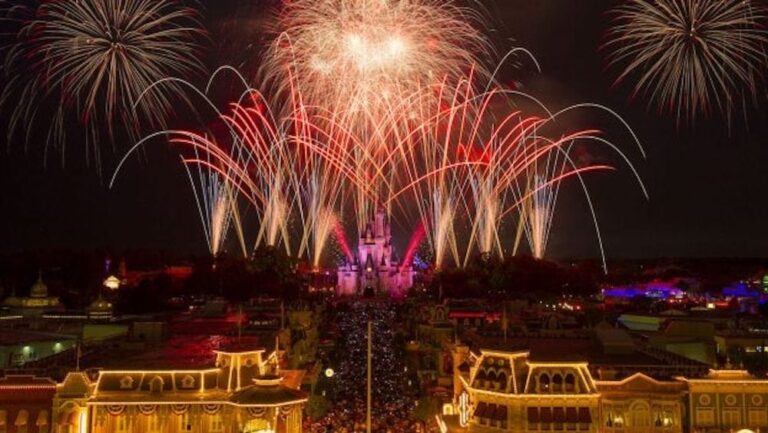 Celebrating the Fourth of July at Walt Disney World Resort

Independence Day is less than a month away, and the parks at Walt Disney World® Resort will be celebrating our nation’s birthday with some star-spangled salutes to America!

If you are visiting during the 4th of July, here are some highlights of the special entertainment planned for that day: 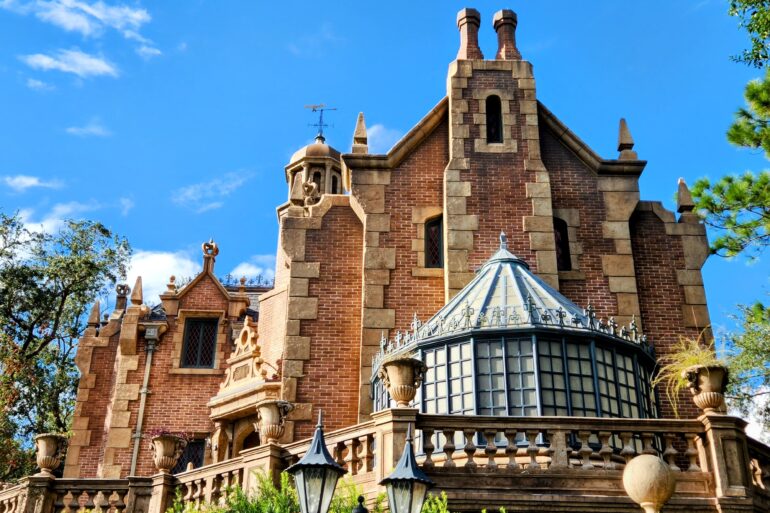