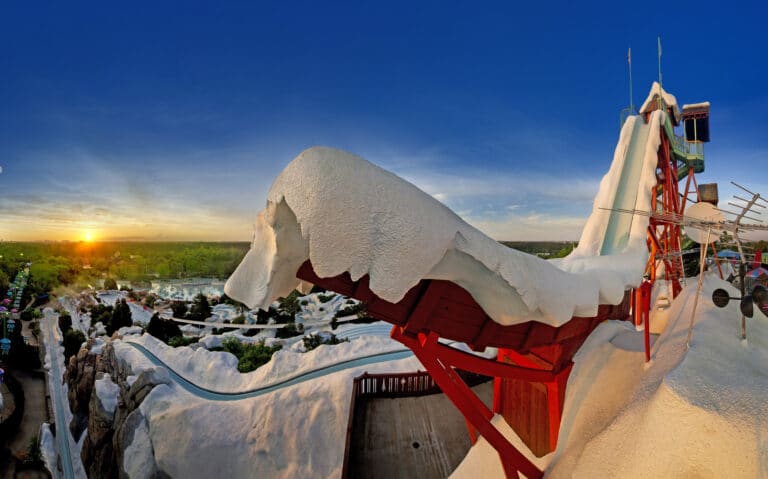 Like all of Disney’s theme parks, Blizzard Beach and Typhoon Lagoon closed down in March of this year due to COVID-19. Unlike their theme parks though, they did not reopen in July. They have remained closed with no end in sight. Now today, Disney has announced that they are aiming to reopen one of them on March 7th, 2021.

They did not give specifics as to which one or what the new regulations might look like for guests and Cast Members upon reopening. They did say that the date may change based on state and government officials which means they could potentially reopen earlier than March.

Guests who have tickets that contain visits to the waters parks have a few options:

As we looked into all of these options we found that cancelling your tickets, unless you really need to, is the least helpful as most guests purchased their tickets before Disney raised their prices in May-June. If you did purchase them before this, you’ll probably want to keep them and use them at a later date as you now have some significant savings over new ticket prices.

If you don’t care so much about the water parks at this point, we would suggest using them for other activities. If you really want to go to the water parks, start planning a vacation for mid-March or later 2021. Just remember that Disney hasn’t said which one of the water parks they will reopen so if you love one over the other, it’s going to be a gamble.