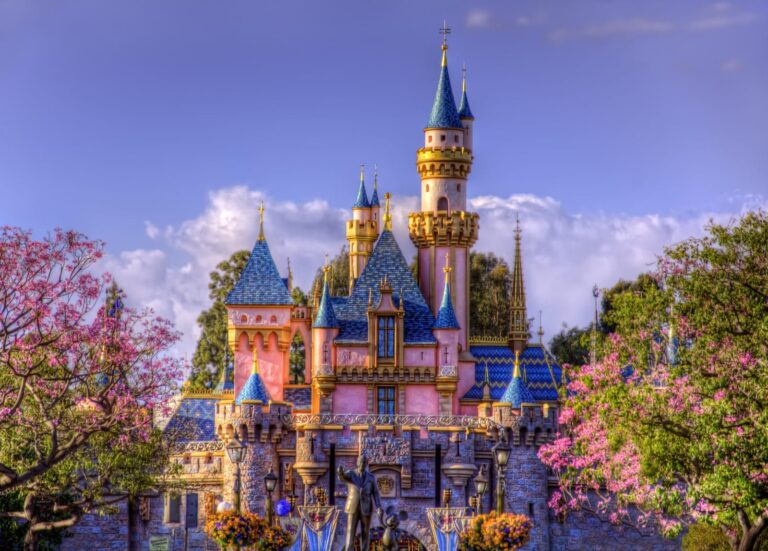 Park Savers is a HUGE fan of Disneyland if you haven’t noticed and every year we get excited to celebrate the Disneyland Birthday. If you’re unfamiliar with Disneyland’s actual birthdate it’s July 17th, 1955. But there’s so much more to that date (and a bit of controversy) than meets the eye. If you’re a history buff or just like to be able to spew out facts while you’re in line for Pirates of the Caribbean, read on and learn!

THE OPENING OF DISNEYLAND

One of the coolest facts that we love to point out about Disneyland is that the initial park only took 1 year to build. This kinda blows our minds everytime we think about it. Construction started on July 16th, 1954 at a cost of $17 million and included the shaping of what was once orange groves into a theme park. The land was initially purchased under “businesses” to help hide the fact that Walt Disney was buying up land somewhere. Of course once the secret was out all the land around Disneyland was bought up and is now home to many of the Good Neighbor Hotels.

Orange County officials were excited for Disneyland and even asked that the U.S. 101 Freeway (now I-5) have 2 additional lanes added to it to help compensate for all the new traffic that would be coming to Disneyland. 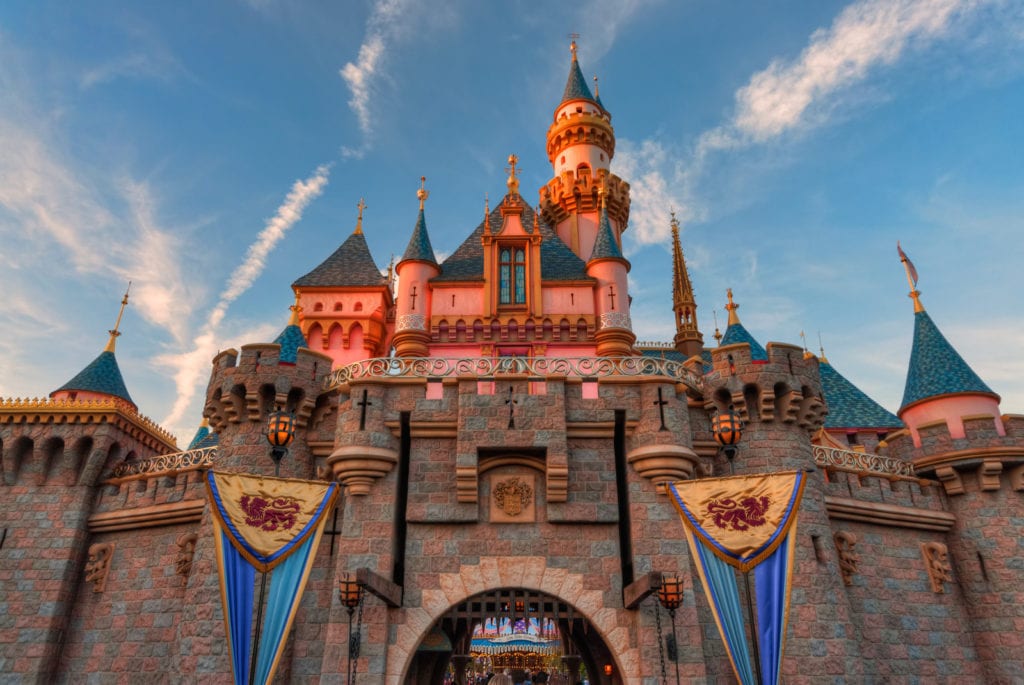 Disneyland opened 1 year and 1 day later on July 17th, 1955. While this is called “opening day” it technically was a Press Day for local and international media along with the attendance of a few celebrities. Walt Disney gave his opening day speech which has become the standard for opening day speeches with Disney theme parks:

To all who come to this happy place: Welcome. Disneyland is your land. Here age relives fond memories of the past, and here youth may savor the challenge and promise of the future. Disneyland is dedicated to the ideals, the dreams, and the hard facts that have created America, with the hope that it will be a source of joy and inspiration to all the world.

Walt and Roy Disney considered July 17th, 1955 to be a preview day only and July 18th, 1955 to be the actual opening day. About 14,000 people were invited to attend the preview but more than double that showed up having used counterfeit tickets or climbing over walls. Basically this turned the day into a nightmare for everyone and is now referenced at “Black Sunday” for several reasons, not just the crowds. That day Walt was given the option to have working water fountains or to have working toilets, of which he chose the latter. Also that morning they had just laid fresh asphalt and women’s heels we’re getting stuck because it had not hardened. Several of the attractions for opening day also went down causing more congestion at the attractions that were open.

Opening day of course did not involve the Disneyland that we know and love today. It was much more basic than with only a few attractions opened. These were (OC Register):

2. Horse-drawn fire wagon (It now sits on display inside the Disneyland Fire Department in Town Square)

6. The Wizard of Bras (Inside the Intimate Apparel Shop, this small attraction lasted less than a year)

10. Clock of the World (at the entrance to Tomorrowland, showed the time anywhere in the world)

12. Space Station X-1 (showed a film, “The World Beneath Us,” and had a large projection of a satellite view of Earth)

15. Aluminum Hall of Fame (showed how aluminum made modern conveniences like jets possible)

17. Canal Boats of the World (Closed within two months and reopened as Storybook Canal Boats in 1956)

23. Snow White’s Scary Adventures (The scariness has been toned down over the years.)*

25. Jungle Cruise (Boats were designed to look like those in the movie “The African Queen.”)*

28. The Golden Horseshoe Saloon (The revue show still holds the record for the longest run ever for a musical variety at more than 39,000)

While some of these opening day attractions or Disneyland Birthday attractions are still open and operating, many have been replaced or removed altogether. As Walt once said, “Disneyland will never be completed. It will continue to grow as long as there is imagination left in the world.”

Because of the media coverage and everything else that happened that day Disney has adopted July 17, 1955 as the opening day and the official Disneyland birthday.

Now every year the Disneyland resort celebrates Disneyland’s birthday. The event usually draws in big crowds for the day. A special fireworks show and parade are typically done along with special food items and collectible merchandise. If you plan on joining in on the celebration we would highly recommend arriving early that day and getting in line.

Characters may join in on the birthday celebration as well wearing special costumes to commemorate July 17th, 1955. If you’re thinking of celebrating too look into some Disney Bounding costumes to wear or even dress dapper for the day by wearing what would have been worn in 1955. This would include dresses for the ladies and suites for the men.

Everyone loves to celebrate the Disneyland Birthday and you should too! Be sure to read more about Disneyland including the Easter Celebration or our Free Disneyland Crowd Calendars. Guests who are interested in attending the parks and would like to save on their Disneyland tickets should read our guide.