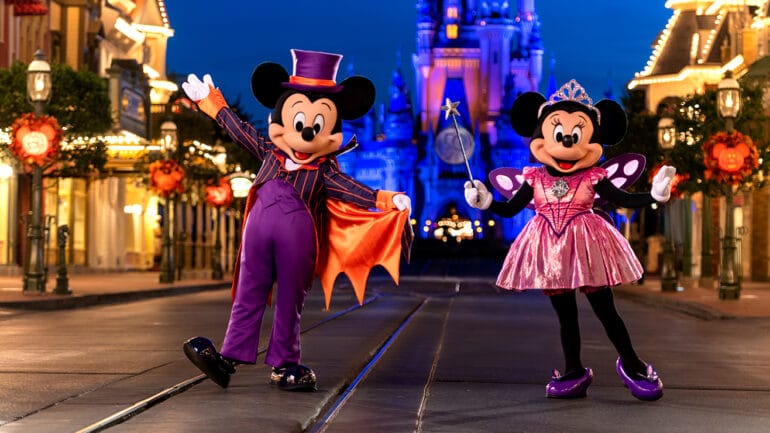 Mickey’s Not-So-Scary Halloween Party is returning to Magic Kingdom Park this fall during the resort’s 50th Anniversary celebration! This fall, ghosts and ghouls of all ages are invited to don their favorite costumes and celebrate all things haunted during Mickey’s Not-So-Scary Halloween Party. Taking place on 37 select nights Aug. 12 through Oct. 31, 2022, this special event haunts Magic Kingdom Park after normal park operating hours from 7 p.m. to midnight. 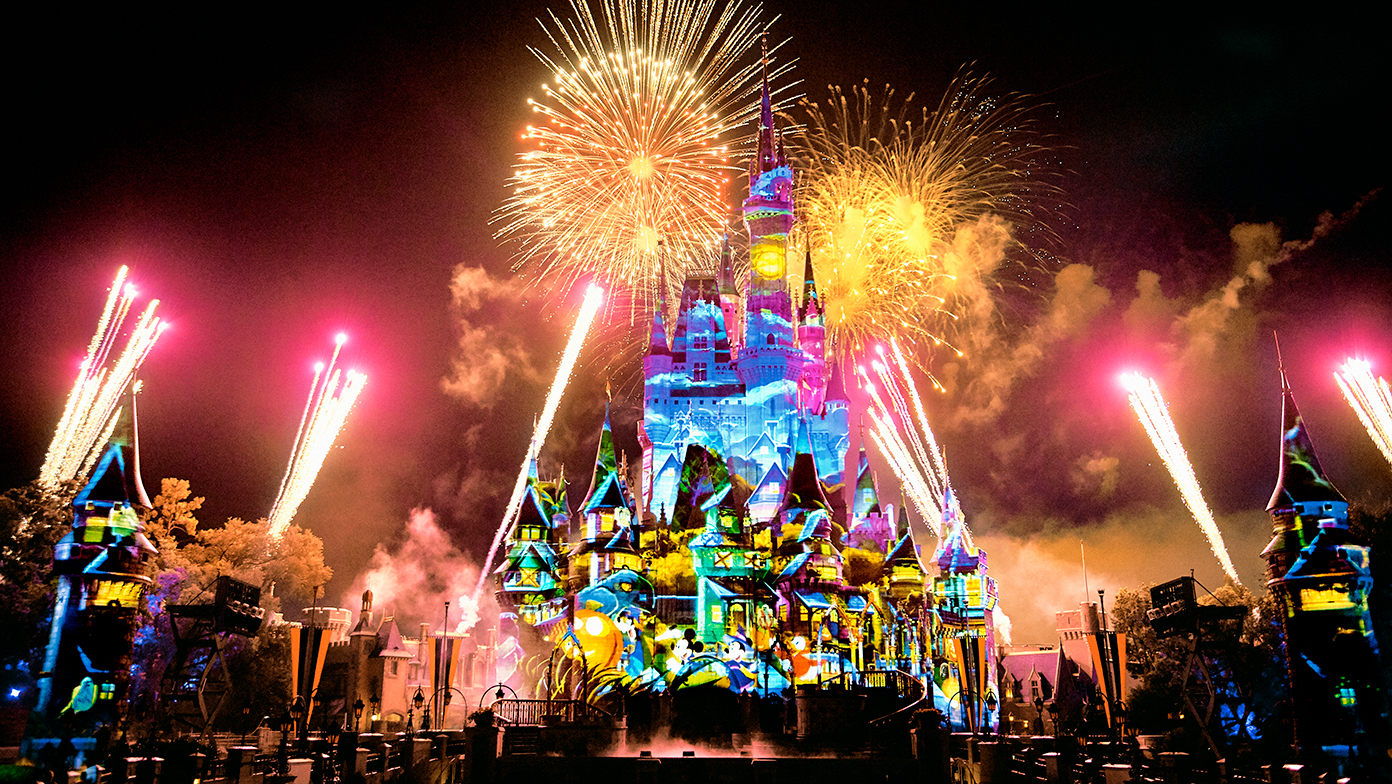 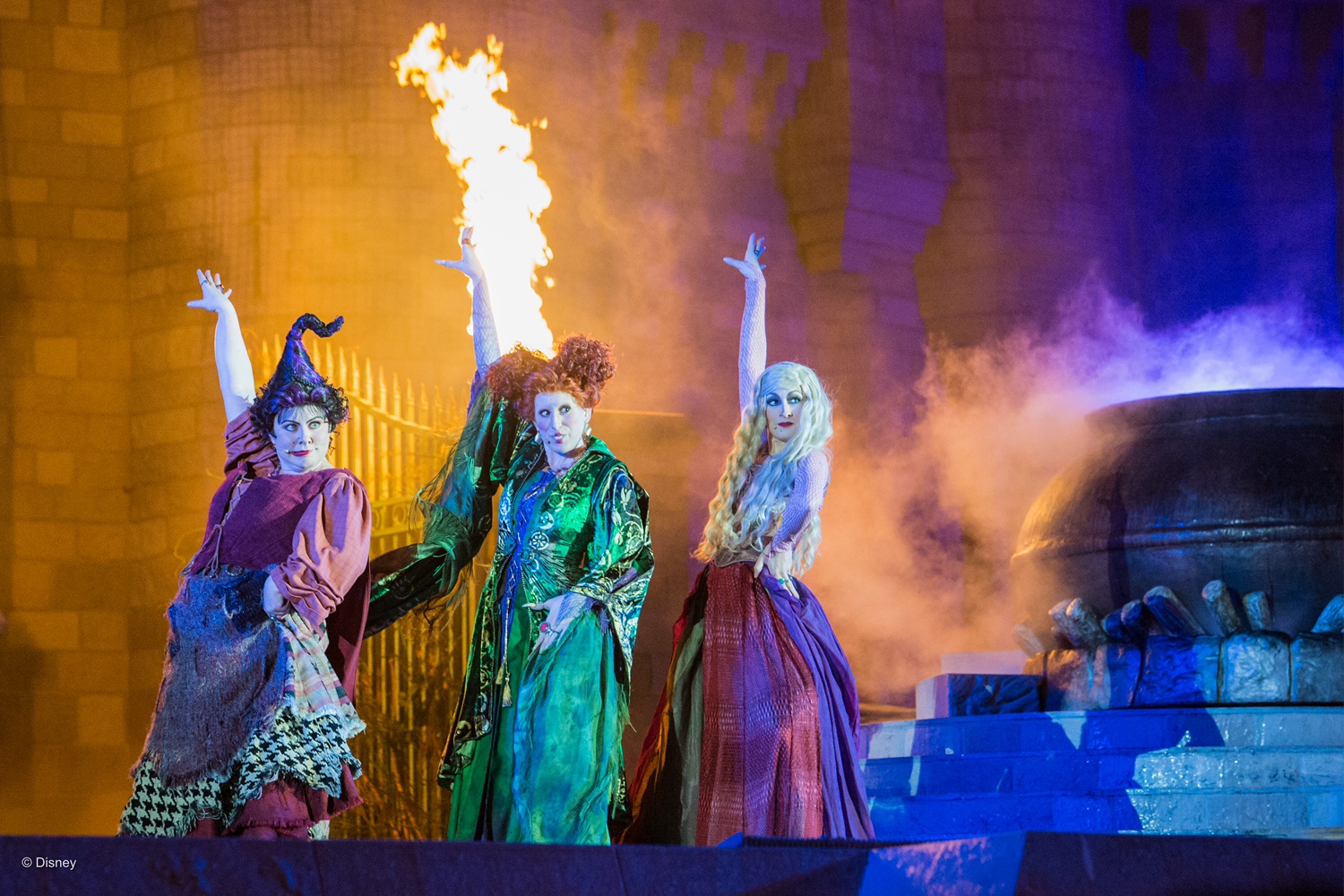 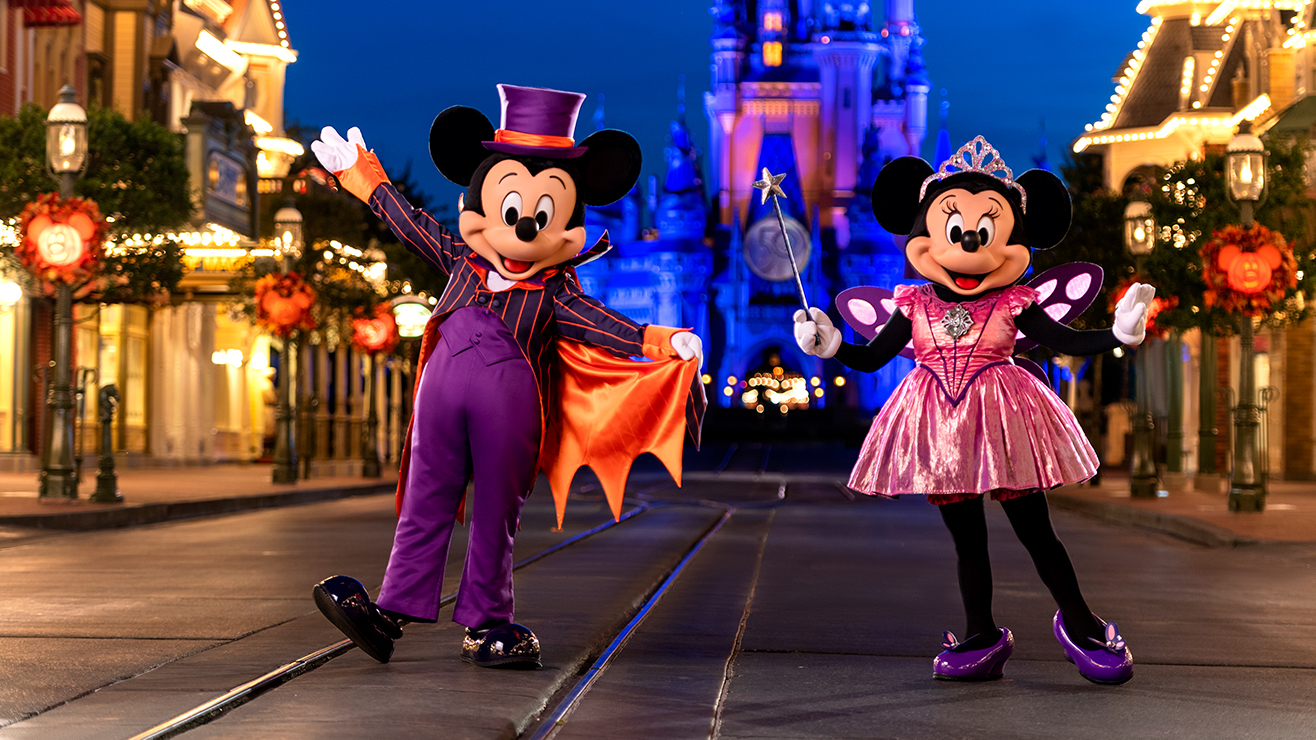