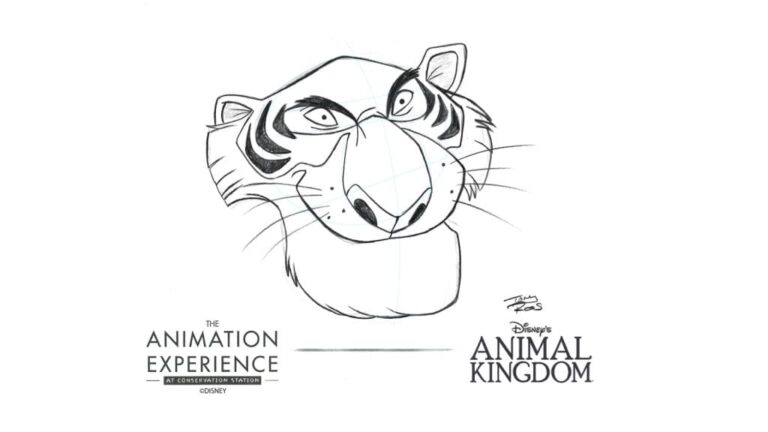 Since the reawakening of Rafiki’s Planet Watch at Disney’s Animal Kingdom earlier this year, Guests have had the chance to brush up on their drawing skills at The Animation Experience at Conservation Station. Here they can learn how to sketch some of the most iconic characters from Disney’s “The Lion King,” and soon they’ll be able to add to their collection.

Right in time for the villainous season, we’re introducing characters who find themselves as the antagonist in highly popular Disney films. While Scar and Ed from Disney’s “The Lion King” will remain as one of the six characters in rotation, beginning Oct. 18, 2019, you can put pencil to paper and learn to draw from Disney•Pixar: Bruce from “Finding Nemo” and Hopper from “A Bug’s Life”; ShereKhan from “The Jungle Book” and Tic Toc from “Peter Pan.”

FastPass+ continues to be available for the experience.

Haven’t had the chance to learn all the Disney’s “The Lion King”-inspired characters yet? Check out the Learn to Draw series for a step-by-step lesson for Zazu, Timon, and Simba. 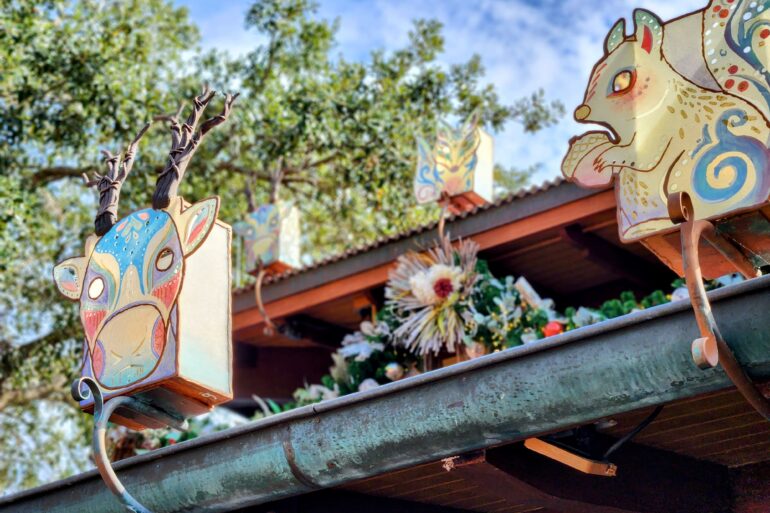