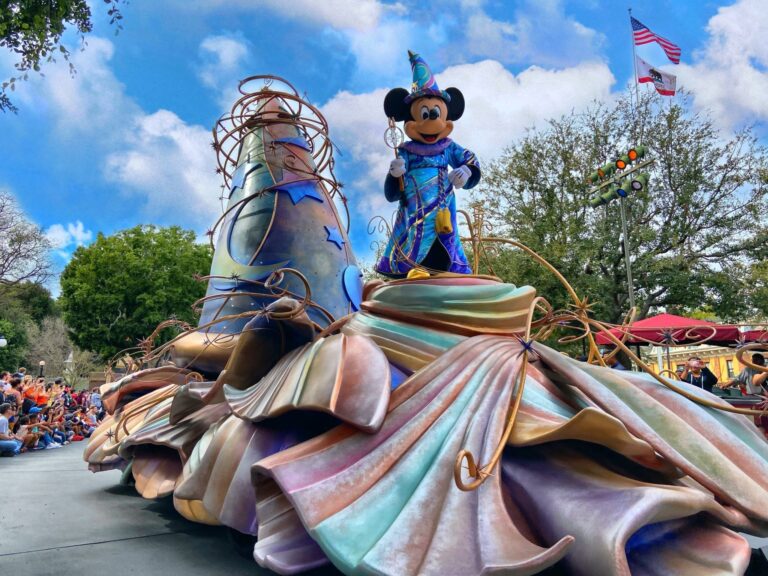 After California delivered a harsh a blow to Disneyland Resort earlier this week, Disney has announced that they will open California Adventure Park shops and dining locations along Buena Vista Street. It will act as a sort of extension of Downtown Disney which is open daily.

Guests however should not plan on getting on any attraction. Per current state regulations, theme parks are not allowed to reopen until their respective counties reach the minimal risk tier of California’s reopening plan.

Earlier this week California State Gov. Gavin Newsom issued a reopening directive to theme parks that is virtually impossible for them to reach anytime soon. Current predictions from health experts put their potential reopening as late as summer.

In the meantime, it looks as though Disney will be trying to get people into the parks anyway they can. Opening more dining and shopping in California Adventure Park will be a great start. Depending on how this opening goes, they may also consider opening Main Street U.S.A. at Disneyland Park for shopping and dining as well.

Several AP Holders in Anaheim have commented that opening the parks, even if it’s just for shopping and dining, is a big win. “There are a lot of us who just enjoying being in the parks without having to ride attractions,” said Ryan H, a local who’s been going to Disneyland for over 10 years. “We enjoy sitting and watching, just the ambiance of the park.”

Many of they also suggested guests write Gov. Newsom and request that they figure out a way to open the parks sooner than summer. “Disney has had their Florida Resort open since July and haven’t had any problems,” said Michelle C, another AP holder. “It would be there same here, they know how to open responsibly and safe.”

Disney may be looking at legal action against the Governor’s office if they cannot come to an arrangement that’s fair to theme parks including Disney, Universal and Knott’s Berry Farm. Their current reopening plan has no reasoning to it concerning businesses and theme parks. It’s simply that Gov. Newsom stuck the parks into the lowest tier for no apparent reason other than to keep them closed.

Guests should look for an official opening date of California Adventure Park in November.