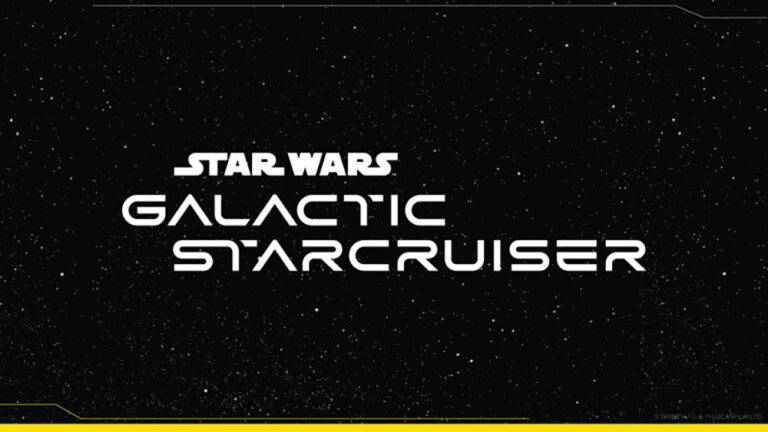 Ahead of the March 1 debut of Star Wars: Galactic Starcruiser at Walt Disney World Resort, more details have been revealed about how this new immersive experience intertwines with other Star Wars experiences Guests know and love, like Star Wars: Galaxy’s Edge.

Walt Disney Imagineering developed Star Wars: Galaxy’s Edge and Star Wars: Galactic Starcruiser at the same time, intending for them to complement not only each other, but the broader place in Star Wars history in which they’re set. Collaborating with Lucasfilm, they created the Halcyon starcruiser, the setting for this new two-night immersive adventure that takes us deeper into the tales of that galaxy far, far away.

All The Latest Planning Tips In 1 Simple Email
Go to Appearance > Customize > Subscribe Pop-up to set this up.
<script src="https://www.parksavers.com/wp-conte