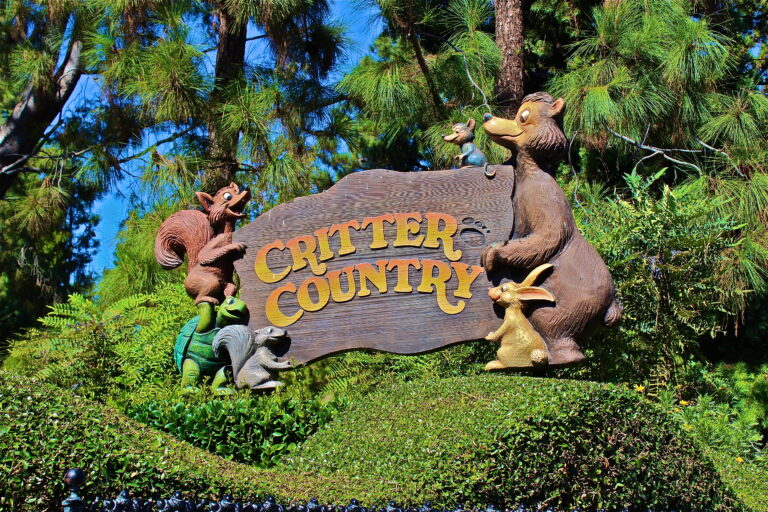 Will Critter Country At Disneyland Be Gone Soon?

Disney recently announced that they will be retheming Splash Mountain at Disneyland and Walt Disney World to Princess and the Frog featuring Tiana and her friends. Along with this announcement, Disney said that the reimagined attraction will join New Orleans Square at Disneyland.

This land, found only at Disneyland in California, is currently home to Pirates of the Caribbean, Haunted Mansion, and several shops and restaurants like the Blue Bayou and French Market. 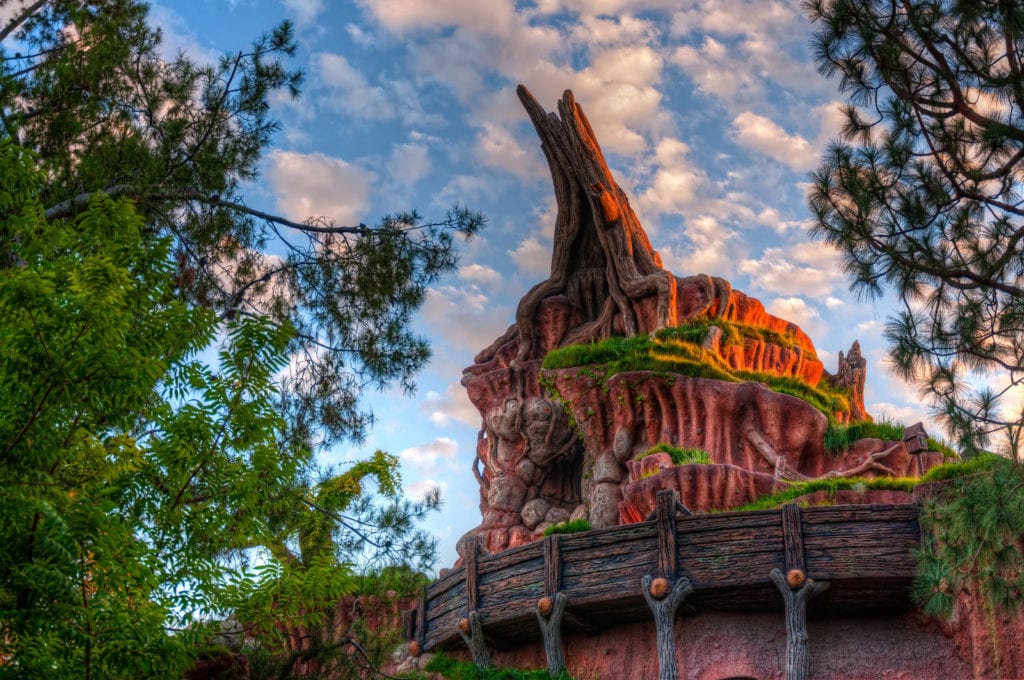 But what will happen to Critter Country once Splash has left?

The shops would be easy to retheme, selling merchandise from Princess and the Frog and the new attraction.

Retheming Winnie the Pooh could prove to be a little tough but they could go with a dark-ride attraction that tells the story of Tiana or come up with something completely unique that has nothing to do with Princess and the Frog. This is doubtful as Disney hasn’t done something original for many years but it would be fun to see. 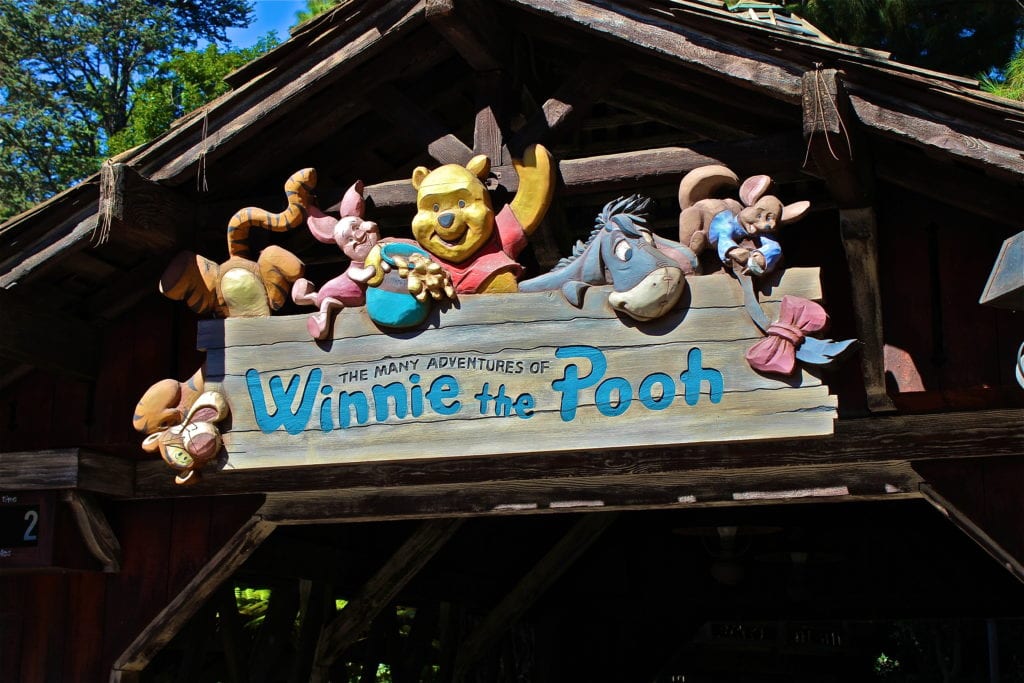 As far as Hungry Bear Restaurant goes, it would be very easy for them to change it to a New Orleans, Princess and the Frog restaurant that matches Tiana’s Place on the Disney Cruise ships. My guess is that they would aim for a sit-down character restaurant where guests could meet Tiana throughout the day instead of keeping it a quick service restaurant.

By merging all of Critter Country into New Orleans Square, Disney would have an easier time working with this area than if they tried to keep it Critter Country for the sake of one attraction.

If Disney did this, New Orleans Square would be the transitioning land into Star Wars: Galaxy’s Edge instead of Critter Country. While this doesn’t matter much, it’s still an interesting one. From the Bayou to Batuu!

I would miss Critter Country but only for a short time. Over the history of Disneyland, this land in particular as evolved 3 times to this point and it would be fun to see New Orleans Square become a bigger land with new dining and attractions.

It’s doubtful that when Disneyland reopens that Splash Mountain will be open. I’m sure that Disney is going to keep it closed until the retheming is done.

As far as the rest of Critter Country, it should still be open until Princess and the Frog is done unless they need the space for construction. I would think they would want to keep Hungry Bear open as it serves a lot of guests each day and is one of the more popular quick services in that area.

Disneyland is still on hold with reopening pending government approval. Be sure to follow us on Facebook, Apple News or join our Newsletter for up-to-the-minute announcements and news.