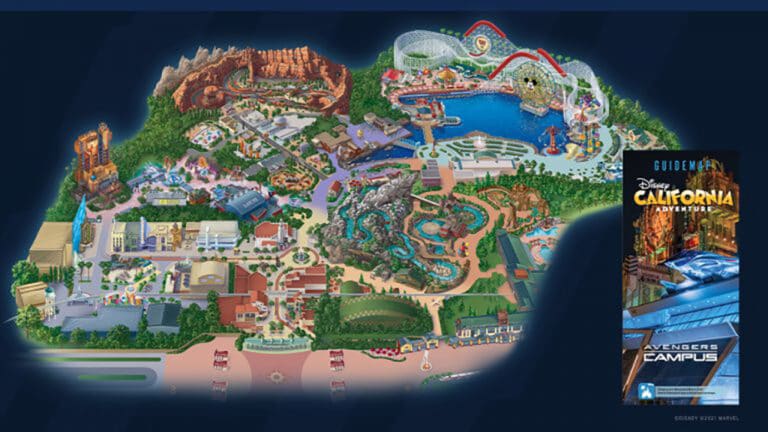 It’s almost time for Guests to gear up for the opening of Avengers Campus at Disney California Adventure park at the Disneyland Resort!

To assist Guests in planning their mission, Disney shared a first look at the Avengers Campus map. 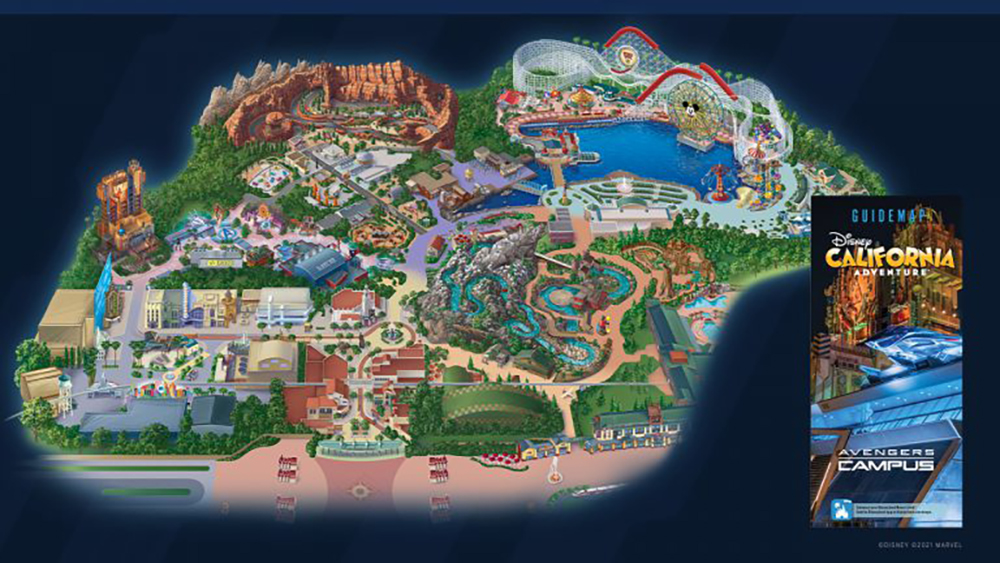 As Guests can see, there are three entrances into the new 6-acre land where they can join the action with the Avengers and their allies, like Iron Man, Black Panther, Black Widow and more; sling webs on the first Disney ride-through attraction to feature Spider-Man; taste-test inventive food and drinks and become part of a bigger universe. Kids and Guests of all ages will find their powers as they train alongside some favorite Super Heroes, with a chance to live out their own heroic story.

Guests can now also plot out their Avengers Campus visit on their mobile phone or desktop! Guests are encouraged to check out the map on Disneyland.com and the official Disneyland mobile app. In addition, Guests can peruse the official Recruit’s Guide here to help familiarize themselves with the special food, beverage and merchandise offerings! 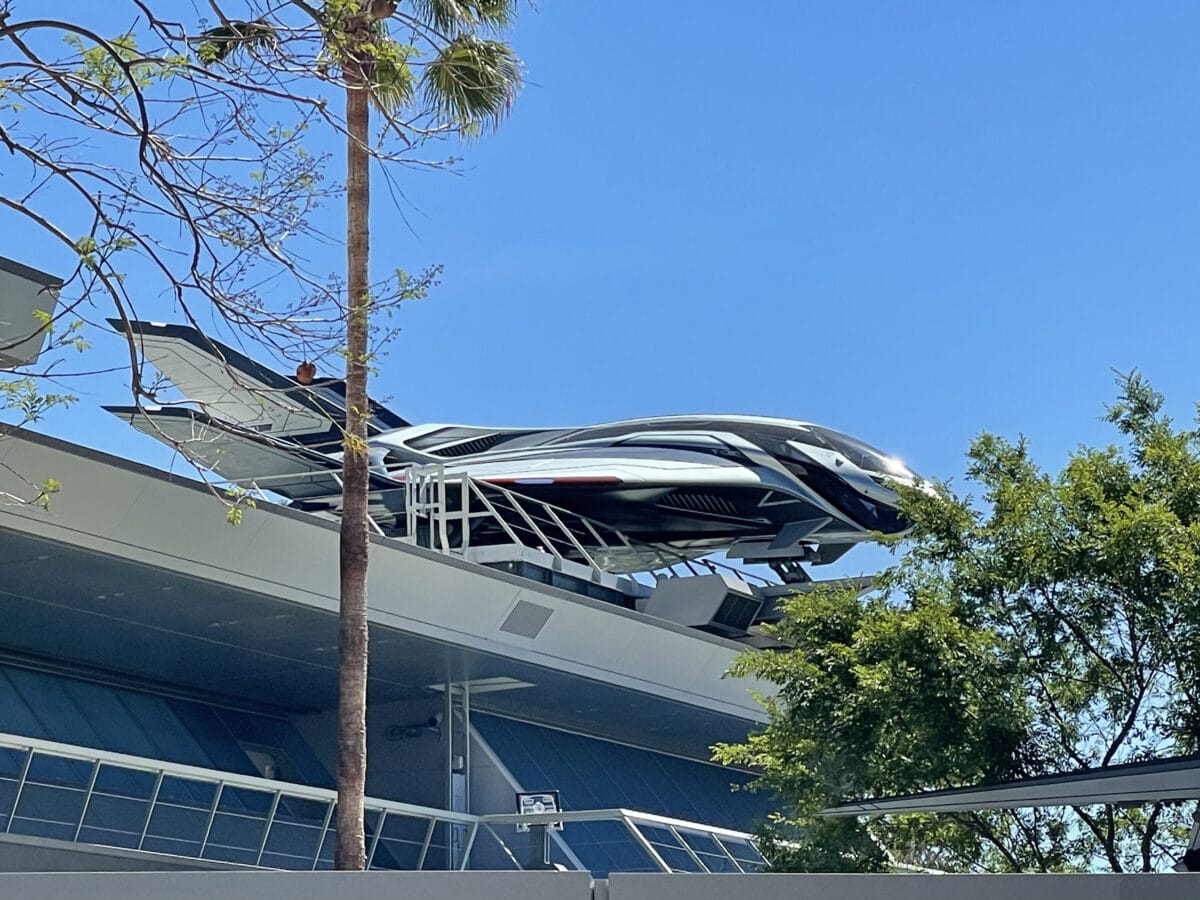 Currently Rise of the Resistance also does boarding groups through the virtual queue system at the same time. It’s unclear if guests will be able to join both; however, because the queues fill up within a matter of seconds, it’s highly unlikely that this will be possible, leaving guests with the decision to choose one over the other.

So what does this all mean? Well, like Rise of the Resistance, it means not everyone will have the chance to experience WEB SLINGERS during their visit. Getting a boarding group is like the lottery (there are ways to significantly increase your chances). And no, Guest Relations cannot help you get one despite your circumstances. Plan on battling it out at 7 a.m. and 12 p.m. everyday you’re there.