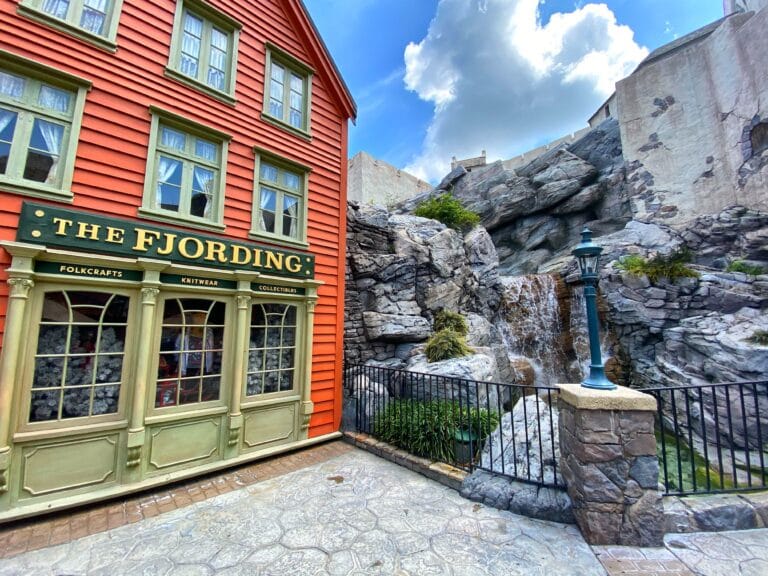 Elsa and Anna Meet & Greets Are Back at EPCOT

For the first time in forever, Anna and Elsa are meeting guests in the Royal Sommerhus, their Royal summer cabin, located in Norway in World Showcase at EPCOT! The My Disney Experience app lists this experience as available starting at 9:45 AM from 2/27 and on, although they have been spotted there already! 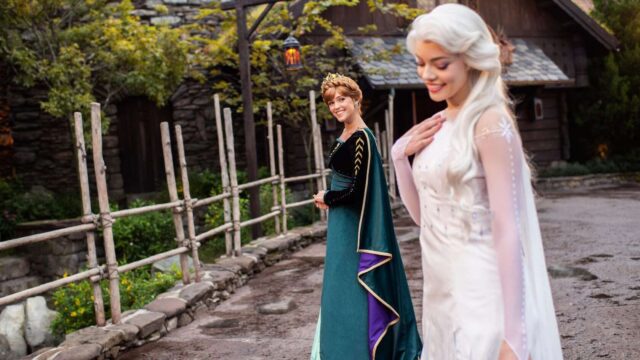 This is the latest addition to what Walt Disney World is now calling “Character Sightings” replacing Meet & Greets. Guests can interact with their favorite characters one-on-one socially distanced and touch free. Some of the sightings are available as Genie+ Lightning Lanes, currently Mickey Mouse in Times Square Theater in Magic Kingdom, Cinderella, Tiana and their visiting princess friends in Princess Fairytall Hall in Magic Kingdom, and Olaf at Celebrity Spotlight in Hollywood Studios.

Olaf, Minnie Mouse at Red Carpet Dreams in Hollywood Studios, Disney Jr. Pals in the Animation Courtyard at Hollywood Studios, and Donald Duck in Mexico at EPCOT also have PhotoPass photographers available, while all sightings will allow you strike a pose for your own photos with your favorite characters. 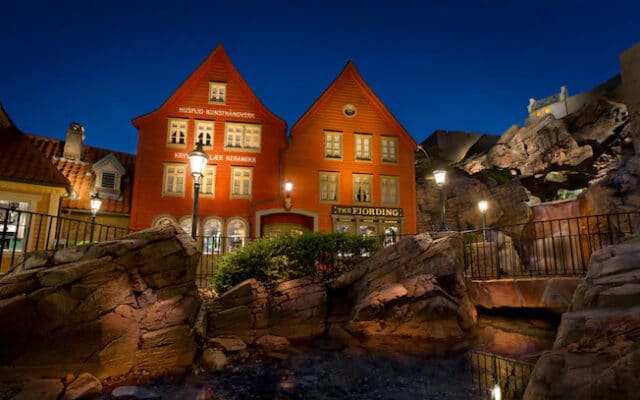 Your pal Mickey Mouse has two other sightings: at the Disney and Pixar Short Film Festival in World Celebration in EPCOT and in his sorcerer outfit at Red Carpet Dreams in Hollywood Studios.

Other current character sightings include Vanellope of Wreck It Ralph and Joy of Inside Out, both located at ImageWorks in World Celebration in EPCOT.

To see these Character Sightings schedules you can look on the map in the My Disney Experience app under Characters and Entertainment. Here you’ll also see what other characters may be out in the parks for informal sightings. And don’t forgot there are currently 6 Disney park and resort restaurants offering modified Character Dining, plus Be Our Guest and Cinderella’s Royal Table which both typically have the Beast and Cinderella walk through meals on most days.